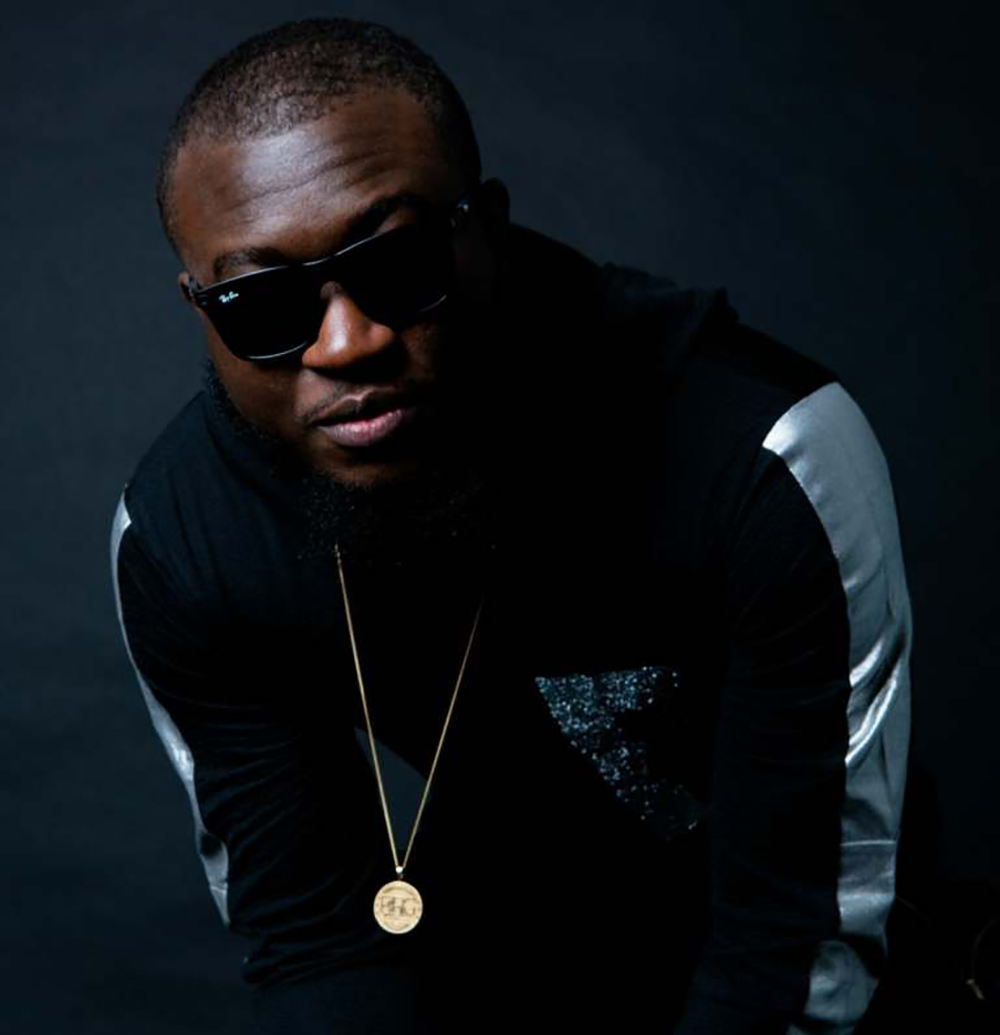 After breaking away from his former group, DConfam, which ruled the airwaves with songs like “Agbero” featuring 9ice, KingP has evolved into one of the most respected hitmakers ruling the airwaves with back to back hit tracks and collaborations. His next project an Extended Play (EP) entitled “Kinging” is a further attestation to his determination to rule the music space. With eight tracks, the EP comes at a time when the music industry needs a new tune and fresh air having been plagued by the ravaging Coronavirus, which has forced the music business to take the back seat.

“I don’t ever want my music to take the back seat. Yes, the pandemic is real and has ravaged many countries of the world including the US where I am based, but we can’t take that as enough reason to keep denying our fans new music and new tunes”, he had said in the build-up to the EP.

KingP dragged top names in the industry to his side to bring his new dream to life with Zlatan, Olamide, Jamo Pyper, Zoro and Smoothkiss all featuring on the EP. He didn’t stop there, he reached out to award-winning music producers like Pheelz, Tefa, Magic Hillz and Lahlah to deliver a well-arranged body of work. Speaking on what he wants to achieve with music and the new EP, KingP said “People say they want to make money, that’s why they do music. For me, it is just passion. I love music. I love to pour out my mind through songs. I don’t do this for the money but for the culture.” In the last six months, he has given his fans multiple hit songs like“Shine On”, “Banga”, in which he featured rapper, Zlatan and “Roborebe” among others.