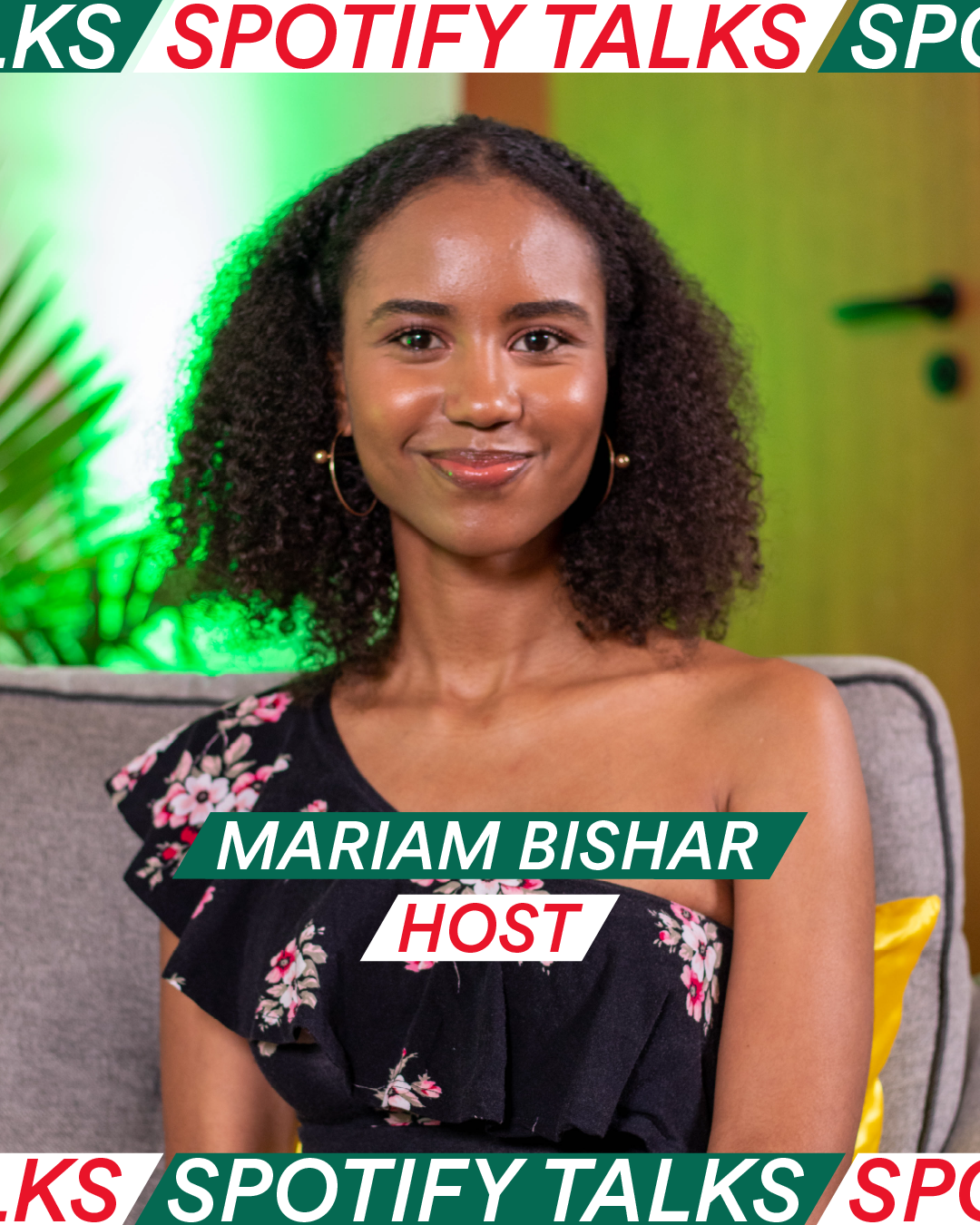 The African music industry has grown in leaps and bounds over the past few years due to a variety of factors, including collaborations with local and international artists, music streaming, and social media. However, only a select number of artists are enjoying this success, and many talented creators are still struggling to break through. This is why Spotify has launched Spotify Talks Africa, a video series that brings the continent’s music industry stakeholders together in conversation. 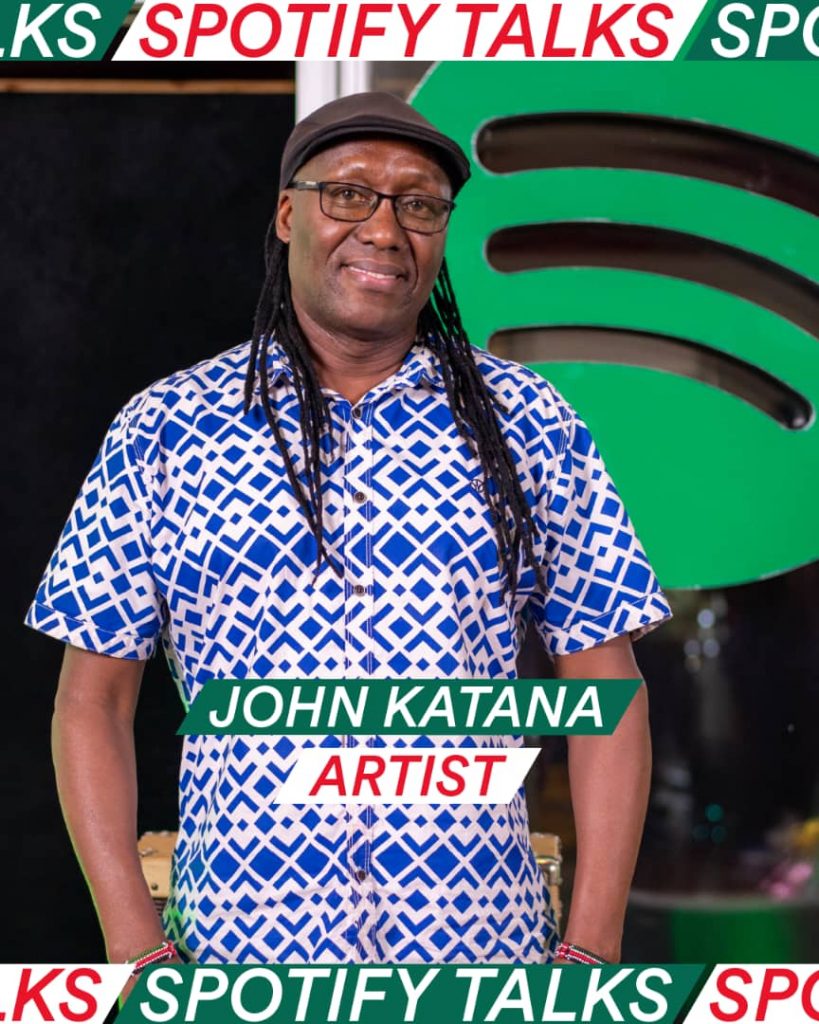 Spotify Talks Africa is a forum for featured panelists to discuss the issues that the African music industry faces and the solutions needed to drive success among creatives. Central to this is how music streaming platforms like Spotify can contribute to this growth. The panelists are drawn from across the industry and include artists, producers, artist management, and Spotify Sub-Saharan Africa team members who provide insight into the role of streaming in the industry. 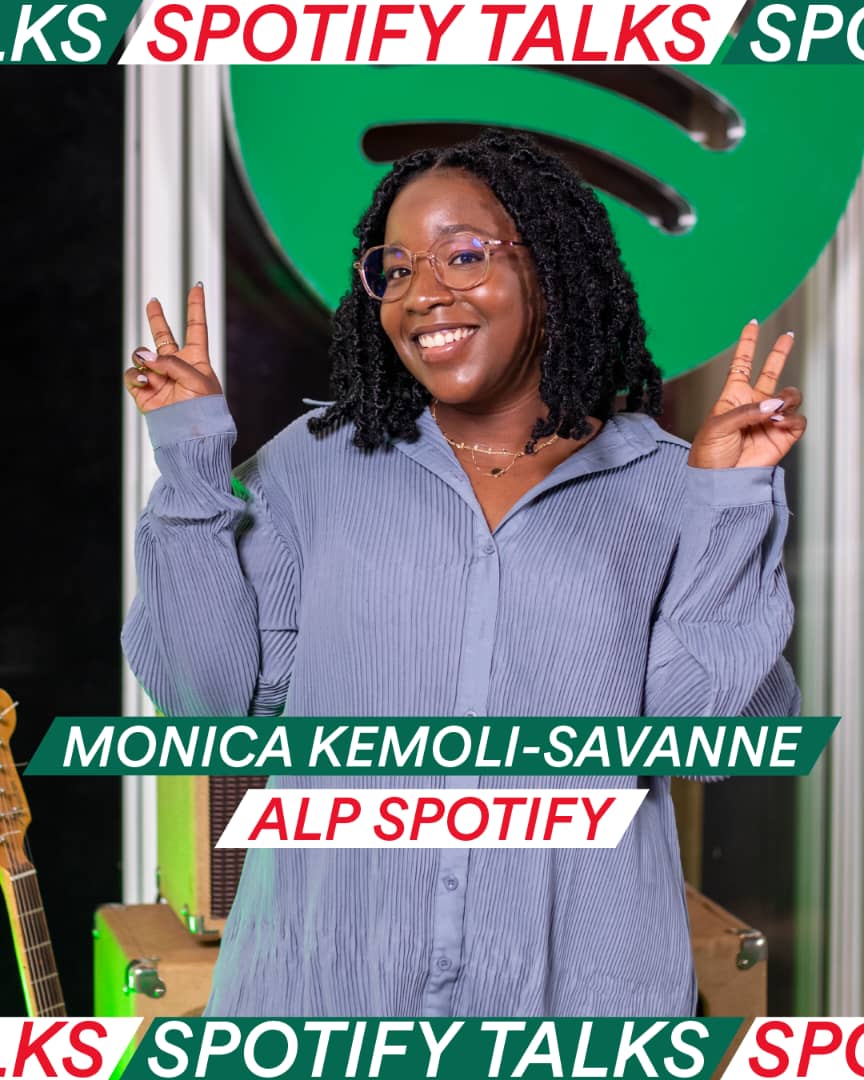 Slated to be released quarterly, each video episode is themed around specific issues in the industry, ranging from how music streaming is keeping legacy acts alive to the lived experiences of women in music.

The first episode is hosted by Kenyan media personality Mariam Bishar in conversation with John Katana Harrison, the band leader of the legendary group Them Mushrooms; Wangechi, a Kenyan rapper who just returned from a three-year hiatus; and Monica Kemoli-Savanne, Spotify’s Artist & Label Partnerships Manager for East Africa. Their robust discussion touches on the exportation of music to new audiences, music royalties, tools needed to grow as an artist, and the role technology plays in all of this.

Speaking on how streaming has changed the music industry, John Katana Harrison says “I think it’s a great thing, we are surprised now where people are listening to our music. It’s brought in a new avenue where music can be taken anywhere within the country and beyond.”

“I encourage artists to tap into their backend through Spotify for Artists, and build their strategies around that data. You can see the demographic of who is listening to your music from age to gender and location,” adds Monica.

The industry is poised for even more growth and if Them Mushrooms are anything to go by, relevance and longevity can go hand in hand. Them Mushrooms’ participation in Spotify Talks is a part of a series of activities by Spotify to celebrate the band’s 50th anniversary.

To watch the full conversation, go to spotifytalksafrica.byspotify.com.

About Spotify
Spotify transformed music listening forever when we launched in 2008. Our mission is to unlock the potential of human creativity by giving a million creative artists the opportunity to live off their art and billions of fans the opportunity to enjoy and be inspired by these creators. Everything we do is driven by our love for music and podcasts. Discover, manage, and share over 82 million tracks, including more than 4 million podcast titles, for free, or upgrade to Spotify Premium to access exclusive features for music including improved sound quality and an on-demand, offline, and ad-free music listening experience. Today, we are the world’s most popular audio streaming subscription service with a community of more than 456 million users, including 195 million Spotify Premium subscribers, across 183 markets.

Spotify in numbers: Over 456 million monthly active users / Over 195million subscription users / Over 82 million songs in the catalogue / Over 4 billion playlists available / Available across 183 markets.

Continue Reading
You may also like...
Related Topics:Featured, Spotify