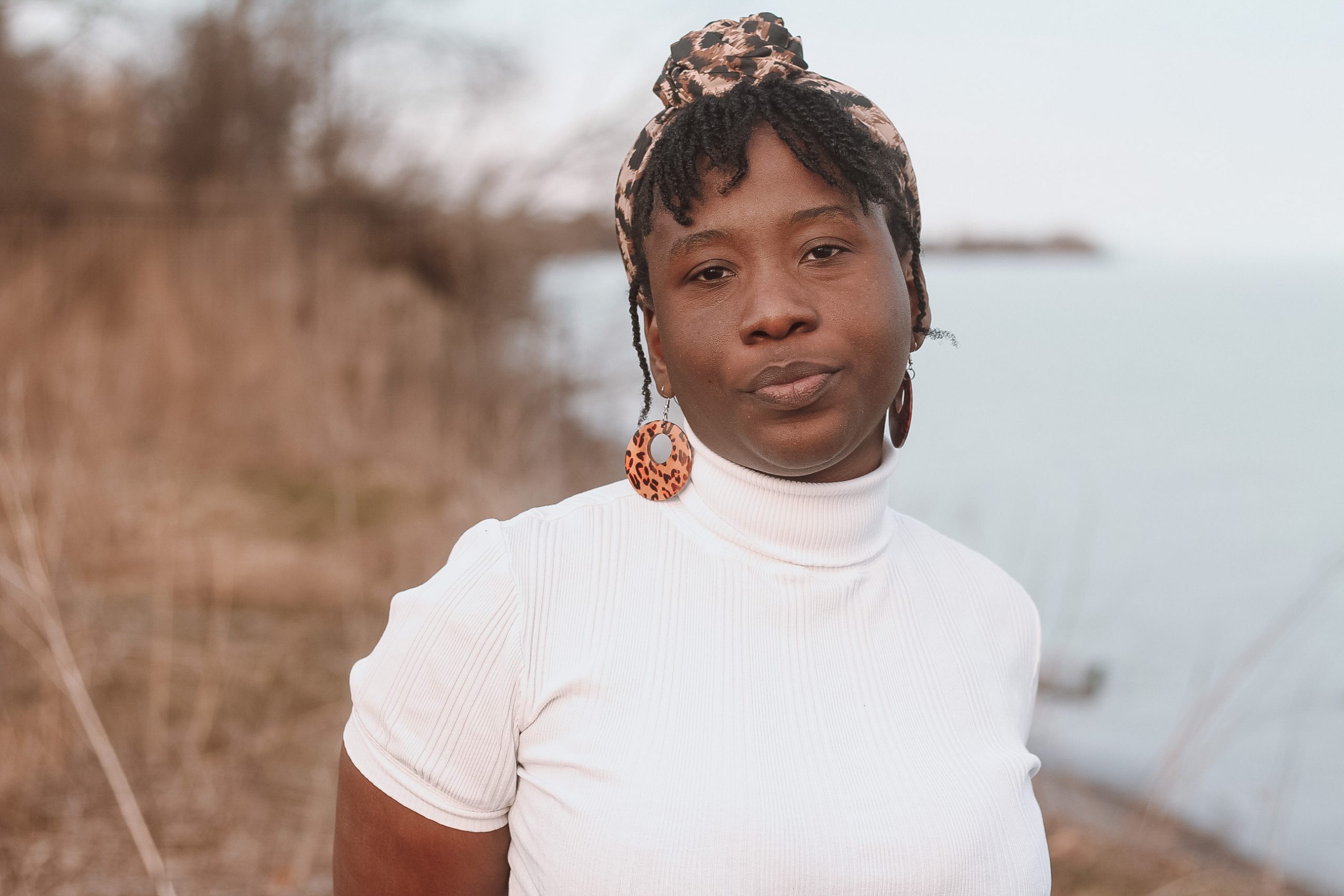 Launched in March 2022, Fresh Finds Africa is a programme with the singular focus of giving independent artists the tools they need to grow their audiences and expose them to new audiences.

Patience Naa Oyo Titus-Glover, also known as Kofee Bean, is on a mission to take her place within the alternative music space on the continent and in the diaspora. She began singing and writing songs and poetry at the age of seven before becoming a singer with a Ghanaian band called Made Africa. She subsequently formed her own live band, which went on to perform at various events.

Having decided to pursue her dreams as a full-time artist, and fueled by the desire to tell stories through her music, Kofee Bean launched her debut track in 2021, titled Breathing – featuring rapper Kiddblack – which caught the ear of Spotify’s editors.

“We are continuously on the lookout for promising artists under the different hubs we have at Spotify and we want to showcase and offer them social support to grow their music careers,” says Phiona Okumu, Spotify’s head of music for Sub-Saharan Africa. “Fresh Finds artists also get one-on-one training on the best practices for using the Spotify platform and in-app.”

Globally, the performance of Fresh Finds artists has been astonishing. Since its global launch in 2016, Fresh Finds has playlisted over 25,000 artists, with their average monthly listeners increasing by 108% within a month of their songs being included in the playlists. This is the type of growth that Fresh Finds Africa artists like Kofee Bean can expect,” adds Okumu.

Drawing her inspiration from formidable female artists like Erykah Badu, Jill Scott, Sade, and Aṣa, Kofee Bean creates her music using several elements from the different genres she grew up with, such as Neo-Soul and R&B.

“I feel honoured and grateful to be viewed in such a light by Spotify, even at the beginning of my career, and it’s definitely a confidence booster in my sound and my artistry, and for people who love and are creating this sound as well,” says Kofee Bean.

Fresh Finds Africa is a monthly programme, with a new artist selected every month by the Spotify music team, and forms part of Spotify’s continued commitment to support the African music industry, through initiatives such as EQUAL and Radar.

Spotify transformed music listening forever when it launched in 2008. Discover, manage and share over 82 million tracks, including more than 3.6 million podcast titles, for free, or upgrade to Spotify Premium to access exclusive features for music including improved sound quality and an on-demand, offline, and ad-free music listening experience. Today, Spotify is the world’s most popular audio streaming subscription service with 406m users, including 180m subscribers, across 184 markets.

Continue Reading
You may also like...
Related Topics:Featured, Spotify