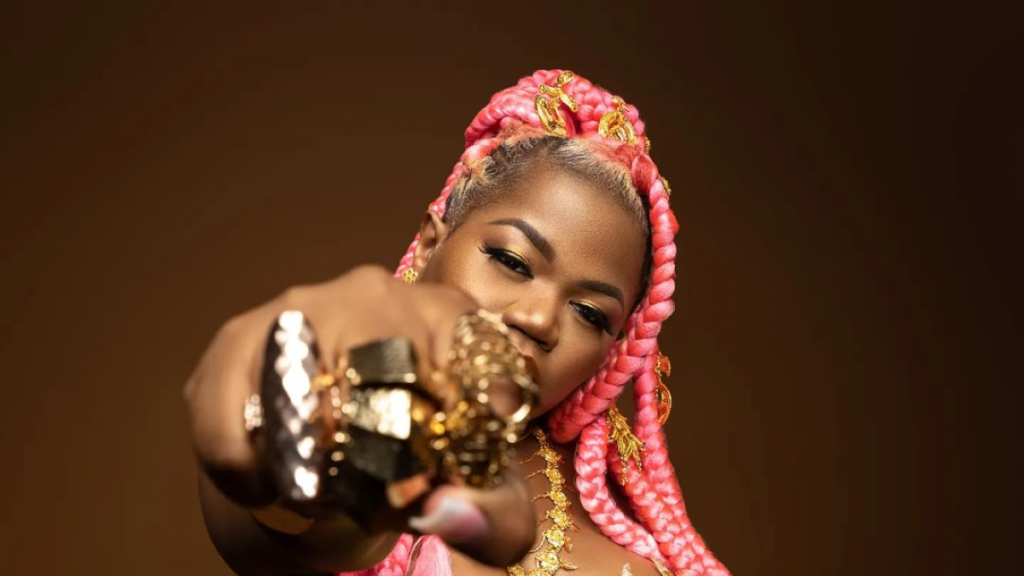 The show, which premiered on June 17, will air every Friday at 17.30 CAT for 30 minutes, with eight episodes in the first season featuring players from genres such as gqom and amapiano. Singer Busiswa, choreographer Sne Mbatha, and DJ and reality show star Miss Party will host the event.

“I am so excited to be a part of Dance Nation season one,” Busiswa said. “As an artist, I know how important it is to showcase fresh undiscovered talent to the world. This kind of TV viewing allows dancers, artists and creatives alike in the business of entertainment to draw ideas and inspiration for their body of work. I am on the show to further encourage our youth to believe in their talents and use them to create a better world. Dance and arts are a medicine to the people.”

According to MTV Base Africa, Dance Nation will be an all-around celebration of a holistic expression of the current state of intercultural influence. The show provides an exciting look at how different dances and music genres are interpreted by different countries’ social and cultural expressions.

“Youth culture is an important element of our programming initiatives and what better way to showcase the diversity of pop culture climate in Africa,” Paramount Africa senior vice president and general manager Monde Twala said. “Dance Nation is not just a dance showcase, it is an honour of the legacy of dance expression passed on from generation to generation. This is a recognition of our evolution in influencing culture across the globe.”

Continue Reading
You may also like...
Related Topics:Featured, MTV