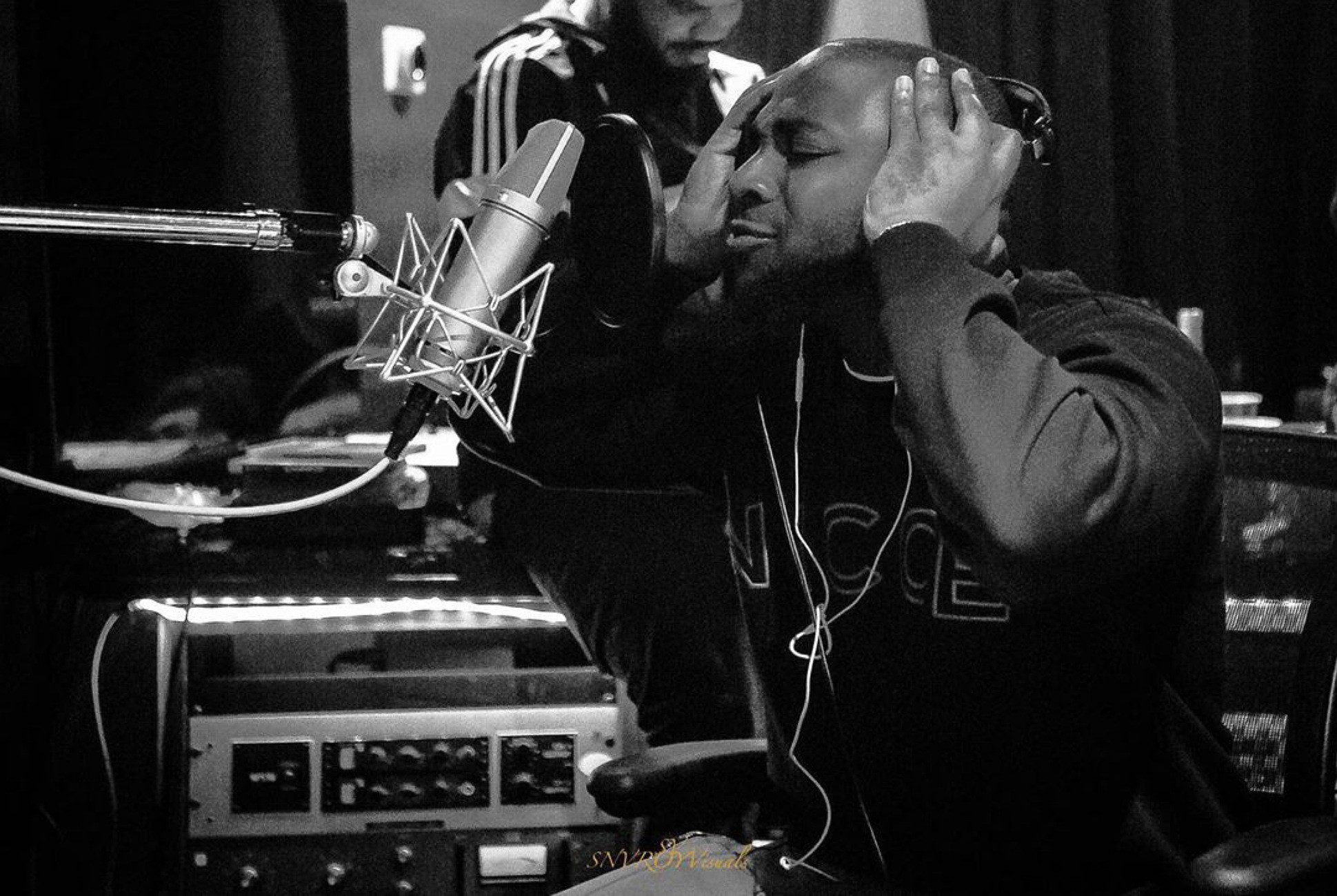 Davido new album on the way

Details: Davido has previously teased that he will be dropping an album in 2022. When he released his first and only single for 2022 ‘Stand Strong’, he described the single as the first offering of his 2022 album which at that moment he called ‘We Rise By Lifting Others.’

Davido later revealed in an interview on The Dotty Show on Apple Music that he has decided to change the name of the album from ‘We Rise By Lifting Others.’ He further revealed that while he’s putting the finishing touches to his album, he is yet to choose a new name for the album.

In a new Development, Davido has revealed that he has a new album on the way in a tweet he put out on Saturday, 13th August 2022.

Davido put out a series of tweets extolling his personality and among the tweets is one with an affirmation and an unexpected announcement of his upcoming album.

“I shall love long Amen! To receive all the blessings God has in store for me! And you already know my blessing Nah OUR BLESSING! 001!! Album on the way! I’m inspired!!” the tweet reads.

I shall love long Amen! To receive all the blessings God has in store for me ! And you already know my blessing nah OUR BLESSING! 001!! Album on the way ! I’m inspired!! ❤️

Should Fans be hopeful of a new album: With no release date in sight and no new single coming soon, the likelihood of a new Davido album in 2022 doesn’t look certain especially as 2022 is already in its third quarter.

However, Davido has constantly maintained that his next album is ready for release, and fans will be eager to see the megastar keep to his word.

Continue Reading
You may also like...
Related Topics:Afrobeats, Davido, Featured