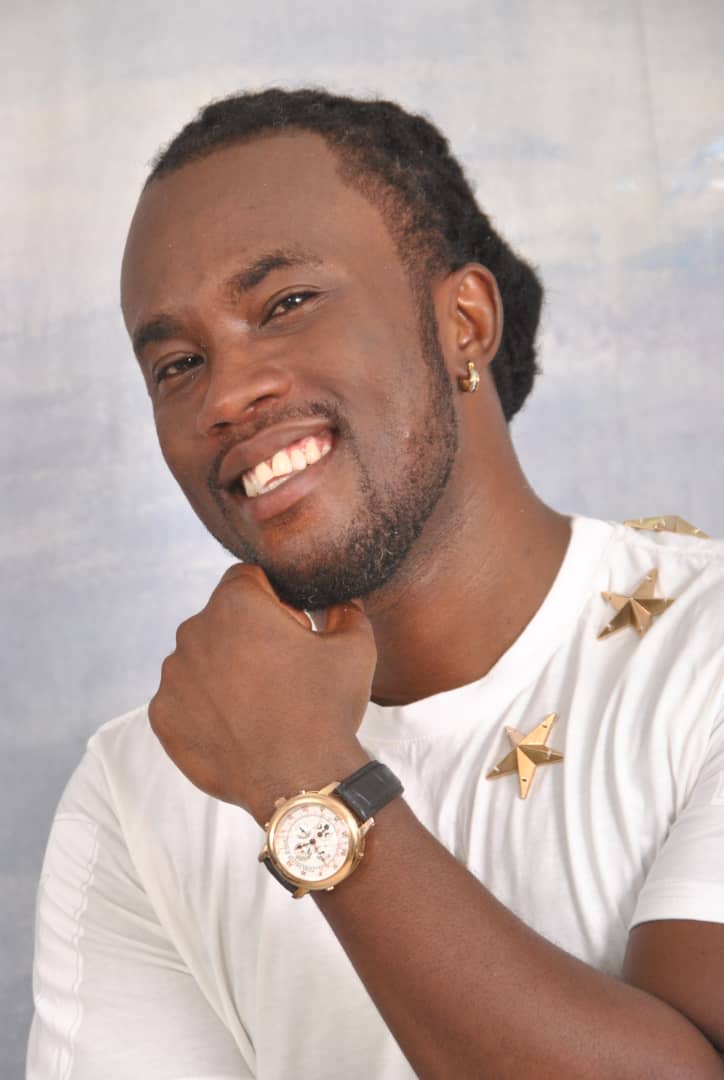 The  African music space is becoming more attractive and open to welcoming more unique musical talents. In Ghana, there is an emerging music lord, Raziel Bill. He is gearing up to take over the music scene with his beautiful music pieces.

According to him, music was part of his growing up. He said he grew up listening to His mother was a chorister and his father an enthusiast. He joined the choir “in the house and in my dad’s car when we hit the road.” “My mum was in the church choir, so that motivated me to also join the choir and that’s where my interest in becoming a great musician began.”

The Sakumono-based versatile music act, born Nana Nkansah Sarpong, also known in music as Raziel Bill, works as a civil engineer in Ghana who also loves the microphone and the stage. He stepped on his music career professionally in 2012 when he dropped his first single, an afrobeats genre titled “Azonto Chinese’.

Raziel Bill’s music is gradually gaining recognition for his abilities as a songwriter, singer, rapper, and performer.His vision is to showcase Ghana’s diverse and rich culture and the beauty of the country’s local languages through his music.

Raziel Bill describes himself as a versatile artist who sings and appreciates genres like Afrobeats, Highlife and hip-hop. “I listen to more music. If I am not listening to any music on any regular basis, there is no way I can develop a love for music. ”

Aside from his great strength in music, he takes pride in his powerful voice, ability, allure, and his vanquishing soul, which he says has driven him this far. He graduated from Accra Technical University in Civil Engineering with expertise in road construction.

Being a music hotshot, Raziel Bill also plays the piano. He says, “The black and white keys soothe my sorrow and grant me an escape from my stress.”

Raziel Bill recently dropped a new banger ‘YouOnly,” which is available now on all music platforms and is enjoying airplay on most radio stations in Ghana.

He is gearing up for his upcoming album ‘You Only’ Album, which is scheduled to be out in 2023, but “I will be releasing singles from the album every month from July to December. ”

Raziel will want to feature popular Ghanaian music talents like Rockstone, Obrafour, R2bees, Sarkodie, King Promise, and Kwesi Arthur, for their passion for music and their consistency in the industry.

Continue Reading
You may also like...
Related Topics:Featured, Raziel BILL