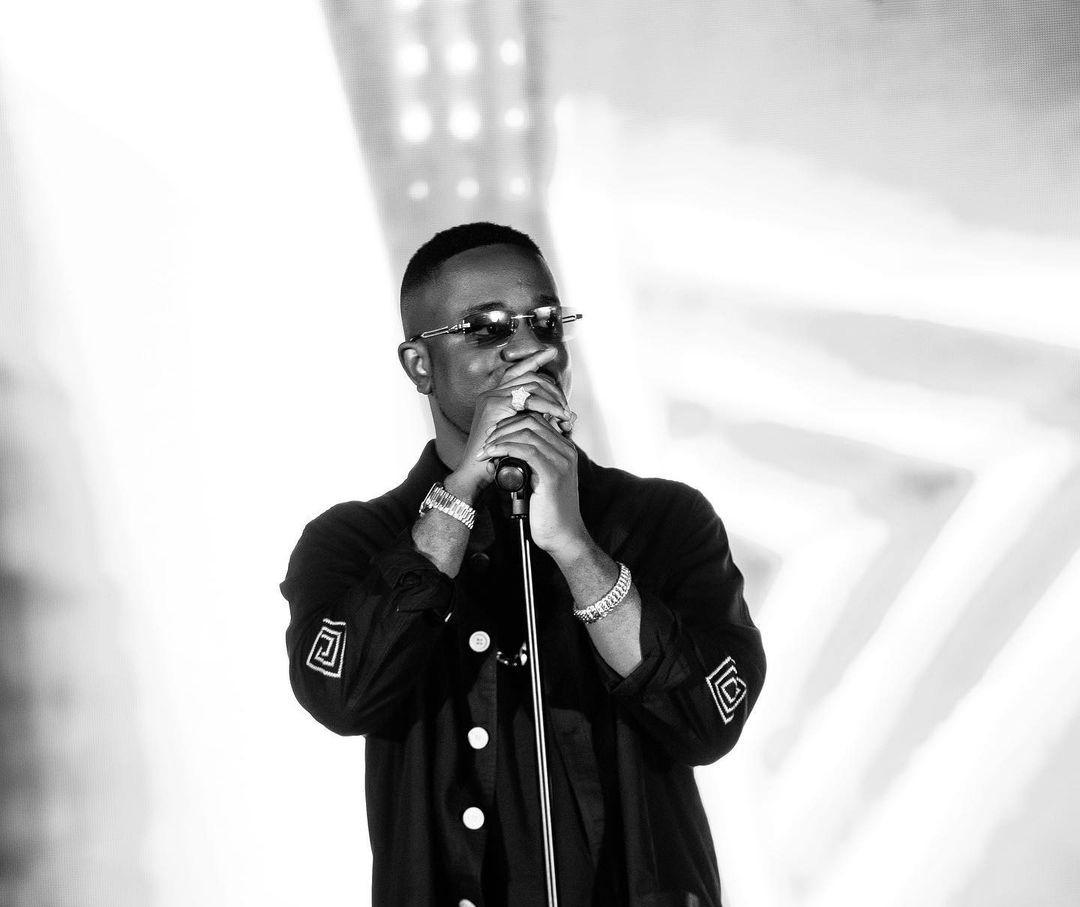 Following the successful release of Sarkodie’s “No Pressure” album on July 30, 2021, the album has amassed 14.3 million streams on Boomplay.

This aided Sarkodie’s impressive growth on the Boomplay app this year which earned him the Most Streamed Male artiste during Boomplay’s Recap of 2021 – a roundup of the highlights, stats, and insights of music consumption and engagement on Boomplay 2021.

The event, held at the Grand Arena of the AICC, provided patrons with top-notch performances from Sarkodie supported by Obrafour, Efya, Gyakie, Black Sherif, Kranium, among others.

As the largest streaming platform in Africa with over 60M Monthly Active Users and an expansive catalogue of over 65 million songs, Boomplay aims to make music

available to everyone, whoever and wherever they are, while constantly building strategies to take African music to the world. Boomplay’s streaming data was recently announced as part of the data that informs the prestigious Billboard Charts.

Continue Reading
You may also like...
Related Topics:Featured, Sarkodie