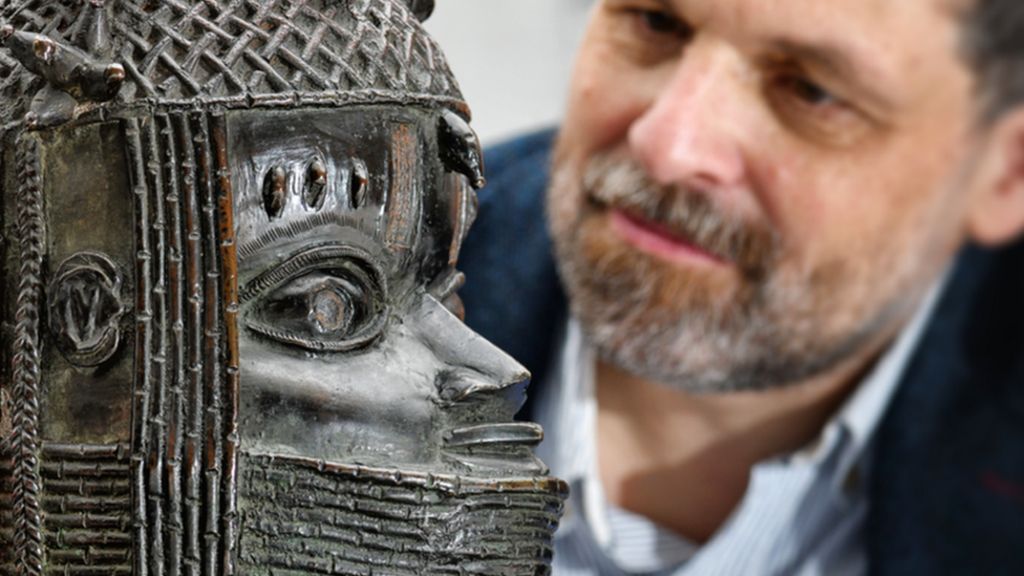 The University of Aberdeen in Scotland is set to return a Benin bronze sculpture to Nigeria, saying it was acquired by British soldiers in 1897 in “reprehensible circumstances.” It is the first institution to agree to the full repatriation from a museum of a Benin bronze, placing pressure on other establishments, including the British Museum, to follow suit. The bronze, which depicts the Oba, or King of Benin, was part of a haul of thousands of items taken when British forces looted Benin City in southeastern Nigeria in 1897. Nigeria’s Minister of Information and Culture Lai Mohammed called the move a “step in the right direction” and urged other holders of Nigerian antiquity “to emulate this”. The news comes as Germany confirmed it was negotiating the repatriation of 440 bronze pieces that are in its possession at Berlin’s  Ethnological Museum. The repatriation process will include the training of Nigerian museum staff, archaeological excavations, and assisting with the construction of a new museum in Benin that has been designed by the Ghanaian-British architect David Adjaye. 90% of Africa’s cultural heritage currently lies outside the continent. Pressure has mounted on former colonial powers to return all art work to their places of origin.