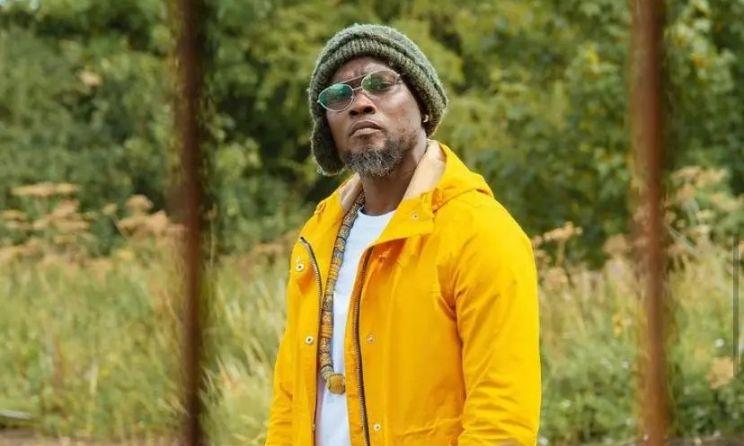 Sonni Balli laid to rest in the U.K; Samini pays glowing tribute at the funeral (WATCH)

Ghanaian Dancehall legend Sonni Balli has been laid to rest in the United Kingdom. 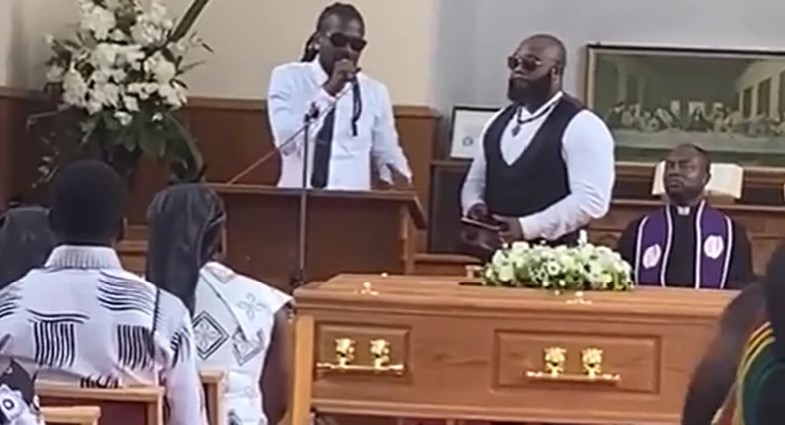 The musician died at age forty a month ago with unconfirmed reports that he suffered a cardiac attack which claimed his life. Sonni Balli passed on in the U.K where has been living for past years now.
A funeral ceremony has been held in the UK to lay him to rest. Videos from the burial ceremony show Ghanaian dancehall star, Samini, was present to pay tribute to his mentor who groomed him.

Sonni Balli was born on 6 June 1982. While alive, the Dancehall star who was the first of three children, recounted how his parents always hoped he would grow to be a medical doctor. However, at the age of 9, Sonni began singing in the choir of his church.

His decision to take on a career in music was met with fierce opposition from his parents, however, at the age of 17, against the wish of his parents, he teamed up with popular music producer Nana King.

Together, the duo produced the albums; ‘Kotoho’ and ‘Abrabo’. Aside from his personal success in the music industry, Sonni Balli was an inspiration to the likes of Samini, Stonebwoy, Shatta Wale and many others.

Sonni Balli was also a social activist who encouraged all Africans to stay true to their identity and culture. For that reason, Sonni made music that spoke about his culture but was also good enough for all music lovers.

Sonni Balli through his music preached about love, peace and unity. His song, “Ama Frimpong” spoke about his experience of feeling loved and being in love.

See more videos from his funeral below.

Continue Reading
You may also like...
Related Topics:Samini, Sonni Balli