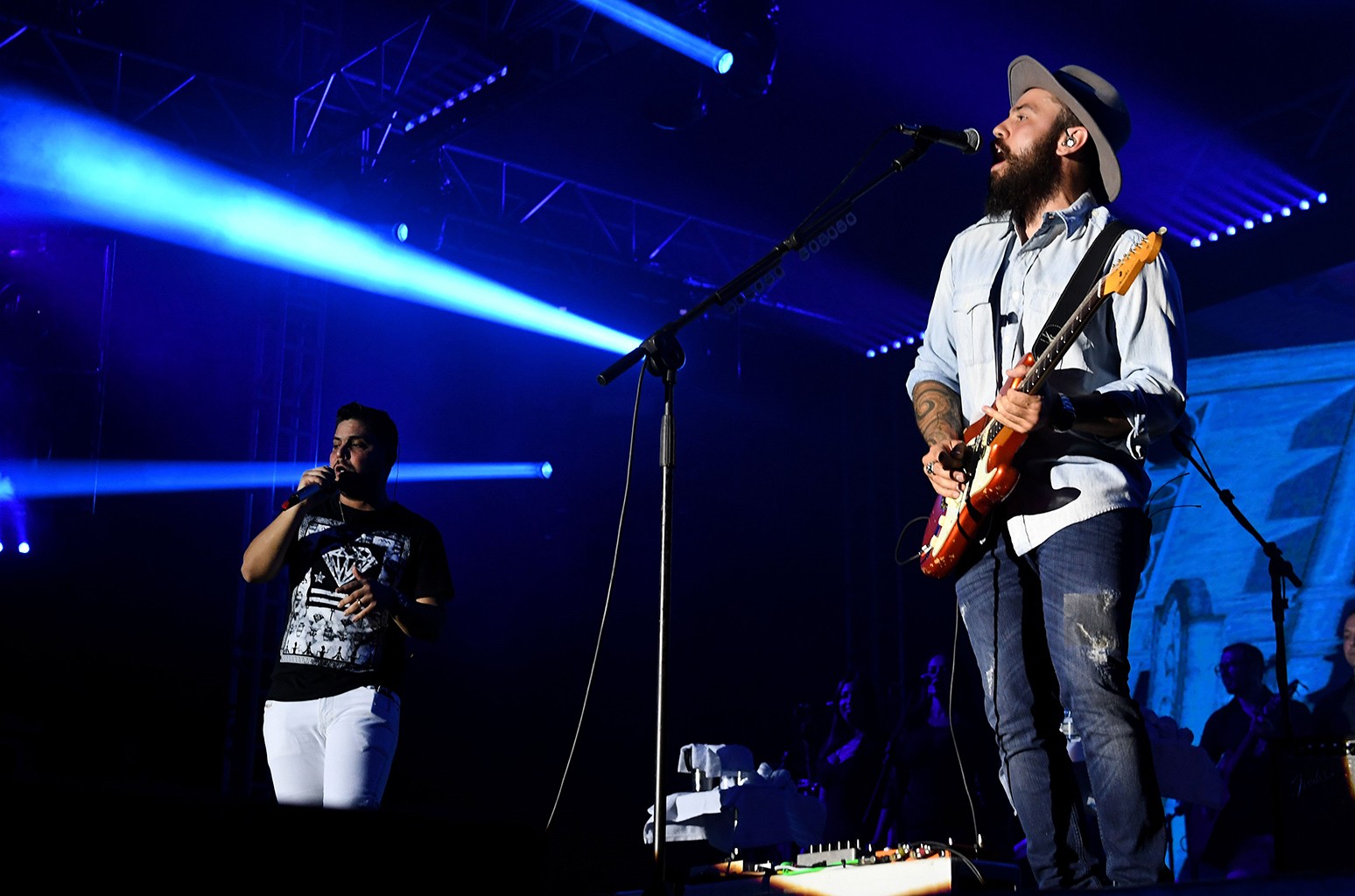 According to MBW, it was pretty clear that Som Livre is going to be taken over by a major music company. From the reliable source, it is confirmed that Brazil’s biggest homegrown record label is sold to the world’s most powerful music company Sony Music. They made a deal beyond anyone’s imagination! They have probably sealed the deal for around $250 million to $300 million. On April 1st, Sony Music Entertainment announced that it has landed on a deal to make Som Livre their latest acquisition but the price of the deal is not yet disclosed publicly. It is just a matter of time for Sony Music to buy Som Livre after the deal passes regulatory approval. Som Livre is not only a record label; it is running more operations in music publishing, live events, and distribution alongside the music production. It is the hotbed of Brazil’s most-wanted, internationally acclaimed artists. Artists like Marilia Mendonça (receiving over 13 billion views on Youtube), plus Jorge & Mateus, Wesley Safadão, and Lexa have achieved immense popularity while working with the record label.

Rob Stringer, Chairman, Sony Music Group said that the company is delighted to invest in the kingpin of music, Som Livre. It will enhance the significance of their existing relationship in the music market. “Brazil is one of the most dynamic and competitive growing music markets,” he said while claiming that the decision of buying Som Livre will open wonderful opportunities for expansion with a visionary marketing concept. Now that it is sure that Sony Music is buying the record label, Rob Stringer suggested that it will be a “new stand-alone creative center within Sony Music”, which means it has the power to produce, and sign artists with its same roster making incessant development in the music market. Som Livre will continue to contribute myriads of services to the Brazilian music scene.

Experts think that the new deal is going to help them to have a strong long-lasting relationship. It can provide a reason to put up long-lasting cooperation between Som Livre and The Orchard, which is Sony Music’s separate music distribution system. Marcelo Soares will be the CEO of Som Livre even after Sony Music buys the music label. Som Livre has been the linchpin of the Brazilian music community that had run as a Globo company for 50 years. Marcelo Soares can’t deny that Globo’s support was the source that helped it thriving on the music scene, growing quickly to become the home of world-class musicians. It is very important to foresee future challenges. Hence, becoming an independent part of Sony Music is an exciting offer to continue the growth of Som Livre. It will give them hyped popularity, guiding them to the right place in the industry. Afo Verde, Chairman & CEO, Sony Music Latin Iberia believes that Som Livre is the biggest hub in the neighborhood of creative Latin singers. He is excited to working with the biggest Brazilian sound recording company to expand possibilities in the market.