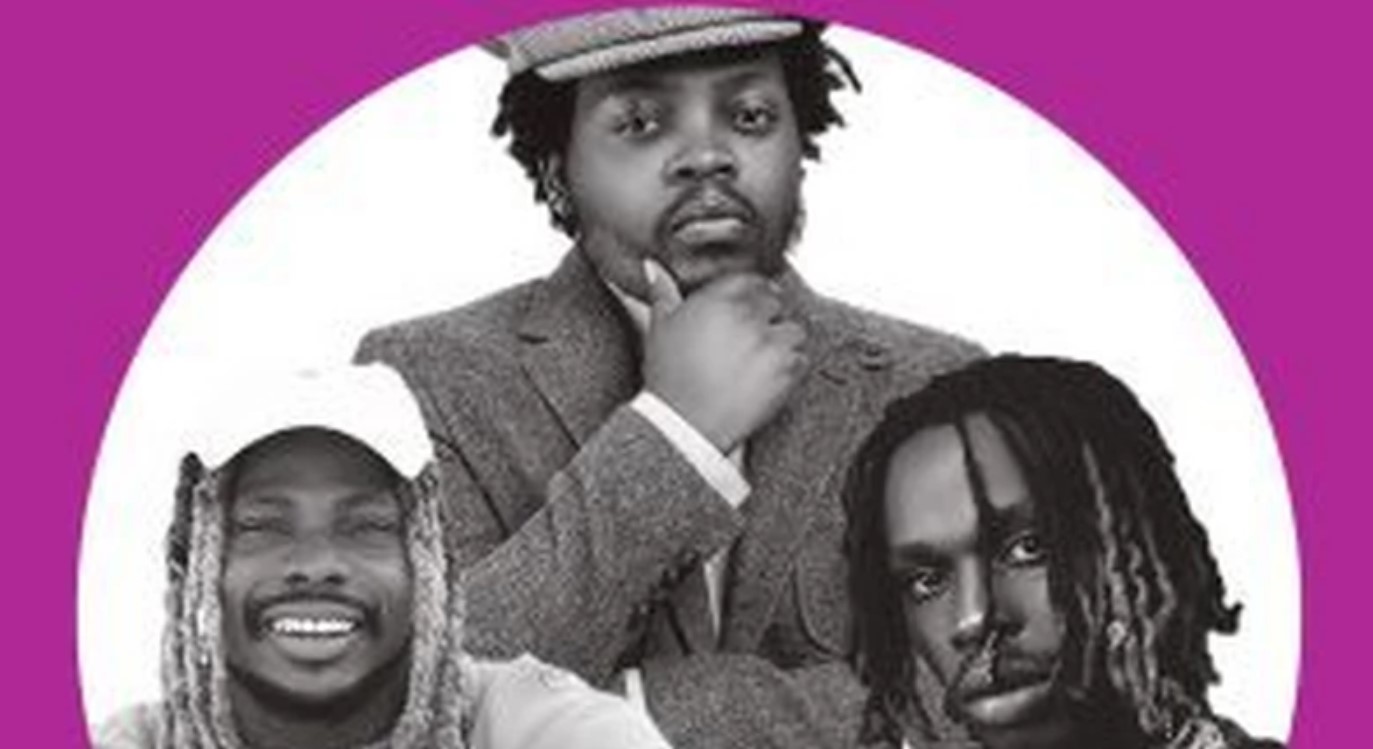 Okumu said to celebrate 10 years of the legendary Nigerian label, Spotify took to the streets of Lagos to document its influence.

“Over the course of a decade, YBNL has developed a reputation for taking the sounds of the street to global ears through showcasing Afrobeats stars and producing definitive hits.

“You can follow the groundbreaking YBNL story through the voices of music lovers on the streets of Lagos here,” she said.

Okumu noted that since 2012, Olamide had discovered, developed and exported some of Nigeria’s brightest music stars through YBNL.

She revealed 10 defining moments in YBNL history that had held significance over the years as the release of Olamide’s second studio album, titled YBNL, marked the birth of his independent label.

According to her, “Ghost Mode”, a 2012 rap collaboration between Olamide and rapper Phyno was a cultural phenomenon that inspired a joint album, remembered as one of the best Afrobeats collaborations.

“The success of “Skoki Remix”, supported by two titans in Davido and Olamide, rapidly elevated the status of Lil Kesh, the first of many young artistes signed to YBNL.

“Surrounded by signees and affiliates, Olamide made his fourth studio album, “Street OT”, into a YBNL showcase, giving platform to B Banks, Viktoh, Chinko Ekun and Lil Kesh.

“Following a successful 2014, Olamide held “Olamide Live In Concert” at Lagos’ Eko Hotel, It was a huge success and became a December staple.

“Released in 2018, the YBNL Mafia family featured songs by all the label’s artistes, including the hit “Jealous” and a certain Fireboy,” she said.

She said Fireboy’s “Peru” was released as a freestyle and became one of the most viral Afrobeats songs of 2021 as it inspired a remix with Ed Sheeran, which had over 100 million Spotify streams.

“With the release of “Omo Ope” (featuring Olamide) and Asake signing to the label in February 2022, YBNL entered its 10th chapter in style.

“To turn back the years, enjoy 10 years’ worth of hit songs from YBNL, featuring past and present members here,” she said.