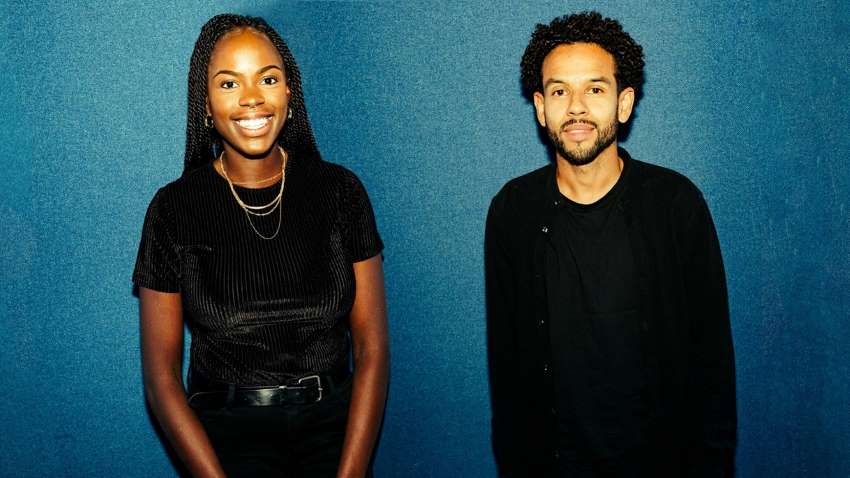 The Black Music Summit is heading to Ibiza

Co-designed by Black creative industry professionals, for artists, executives, fans and allies,  BMS aims to help shape the future of the music industry, through live performances, panel discussions, keynotes, workshops, events and club nights, led by some of the most preeminent and influential voices within the music industry.

Despite music charts across the world being shaped by both Black artists and Black influence, there’s an alarming discrepancy between the sounds of Black culture and the people represented behind the scenes.

In fact, Black Lives in Music reports that 88 per cent of Black music professionals believe there are barriers to career progression in the music industry, while Inclusion in Music Business reveals a shocking four per cent of executive jobs in radio and 3.3 per cent in live music are held by Black people. 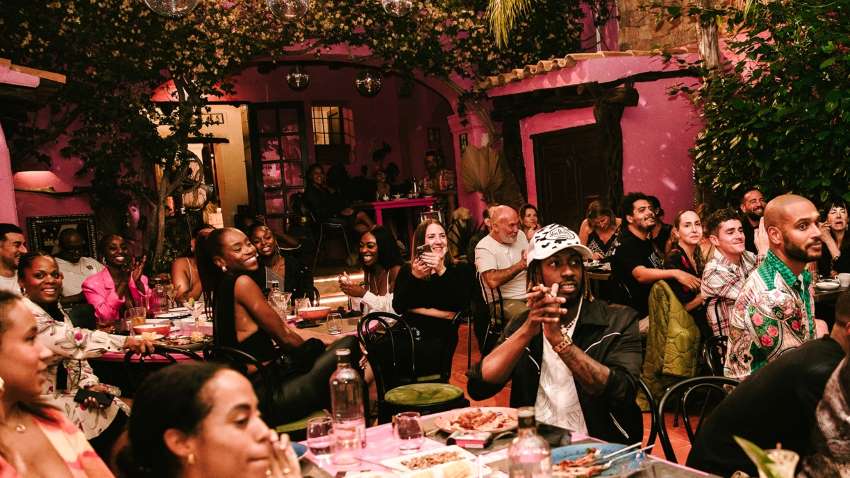 Founded by WME agent Jordan Hallpike and the founder of creative agency Taboo, Kenny Eshinlokun, the Black Music Summit is a social enterprise aimed at bridging this gap by helping bring together some of the most notable figures from across the international music industry to invest in the development of Black talent and inspire the next generation of aspiring industry professionals.

Speaking about the importance of the project, BMS co-founder Eshinlokun said: “This is probably one of the most important projects I’ve ever been a part of  in my career because it aims to give the next generation a chance to have more opportunities and a better experience in the music industry than many Black people have had to date.

“The BMS will offer Black musicians, creators and music industry professionals the opportunity to be seen and heard and hopefully reducing the amount of future discriminative challenges many Black people in the industry face.

“I’m excited about the opportunity to collaborate, celebrate and inspire the next generation, whilst showcasing so much amazing talent all in one place.”

Speaking on the decision to host the summit in Ibiza, BMS co-founder Hallpike explains that: “Ibiza represents freedom, creativity, expression, and beauty, but also an island that many Black people may have overlooked as a travel destination, thinking it might not be for them.

“Black culture has laid the foundations for so many genres of music. House and techno were formed by Black culture in Detroit and Chicago and without the influences of the Black pioneers like Frankie Knuckles, Ibiza; the island of dance, would simply not be what it is today.

“Our aim is to make more Black talent, executives and tourists view this wonderful island as a space they can also occupy, just like any other location in the world.”

Blacko, Camidoh Others win GMA-UK Awards
Rhianna’s ‘Lift Me Up’, a tribute to Chadwick Boseman