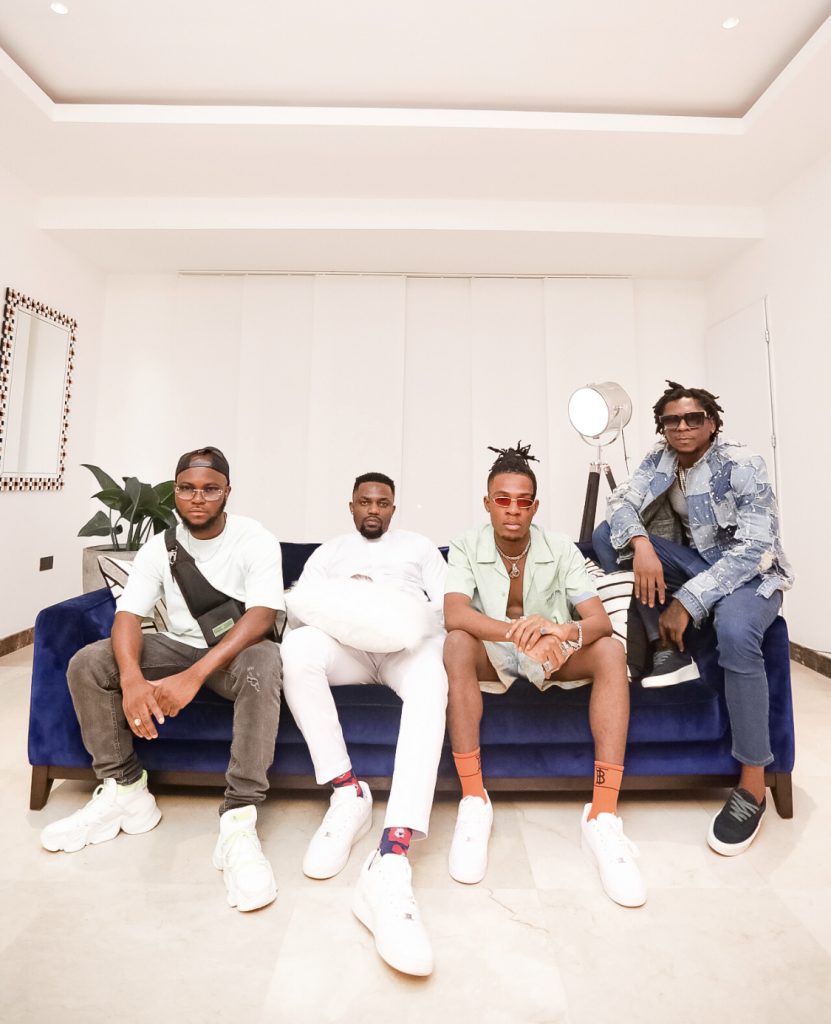 It’s another one for the ladies as R2Bees might just be describing their legendary status in the latest King Promise & Joeboy assisted jam titled; ‘Fine Wine’.

As timeless as they may seem, the Tema-based music duo ain’t ready to quit as they dish out sizzling hot visuals for their new tune directed by Century Films.

You won’t be disappointed with the rasp and husk vocals of both Mugeez and Joeboy on ‘Fine Wine’ as well as the heart-melting silkiness of King Promise’s voice as icing on the cake.

The man of the moment, Omar Sterling, also did poetic justice to the song with his love arousing yet thought-provoking bars on this joint.

It’s another R2Bees classic!  Go stream ‘Fine Wine’ here – https://ziikimedia.lnk.to/finewine as you wait for the fourth album from R2Bees.