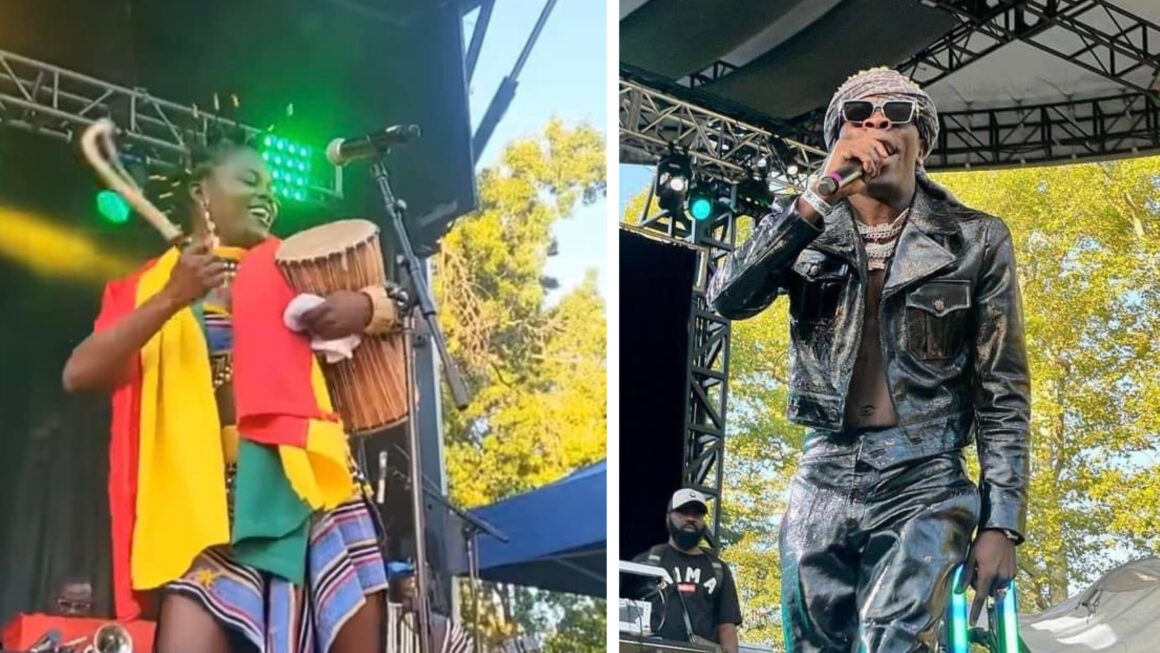 The Lioness of Africa, Wiyaala and the King of African Dancehall, Shatta Wale on Saturday, August 13, 2022, rocked the Summer Stage in New York City.

The two big names in Ghanian entertainment were billed to headline the Summer Stage festival which happened inside Crotona Park in the Bronx.

Shatta Wale brought his energy on stage and his fans could be heard singing along word for word. He also announced the release of his much-anticipated album, the Gift of God album release date on the stage.

He also returned for a special surprise guest set on Sunday, August 14, 2022 with Flavour Nabania. 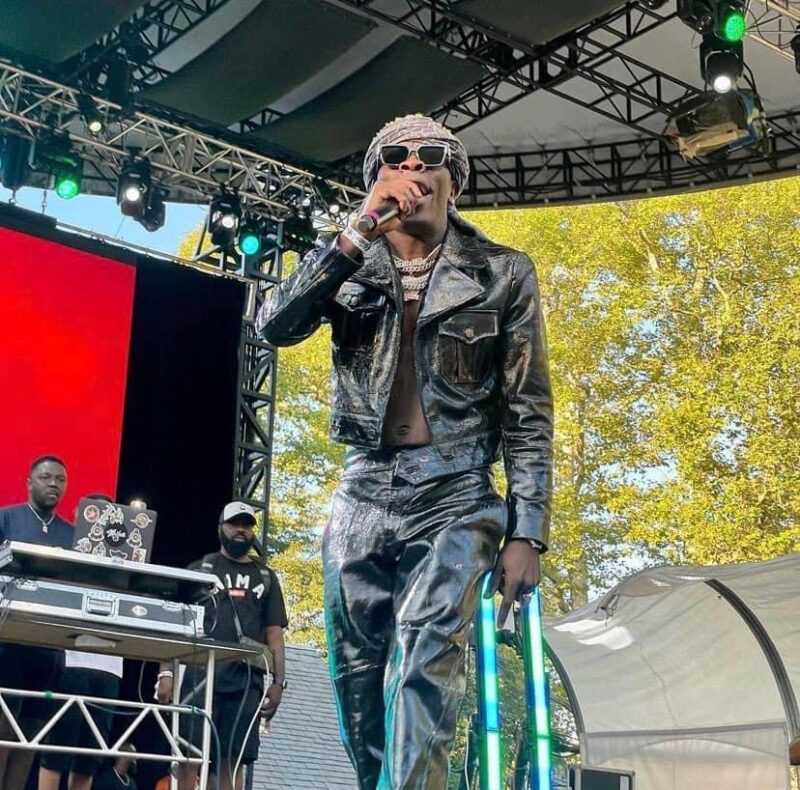 Wiyaala was no exception as she delivered a fresh and exhilarating performance to the thousands of fans who were present. Wiyaala’s showmanship is unmatched, and it was evident in her performance on the big Summer Stage. 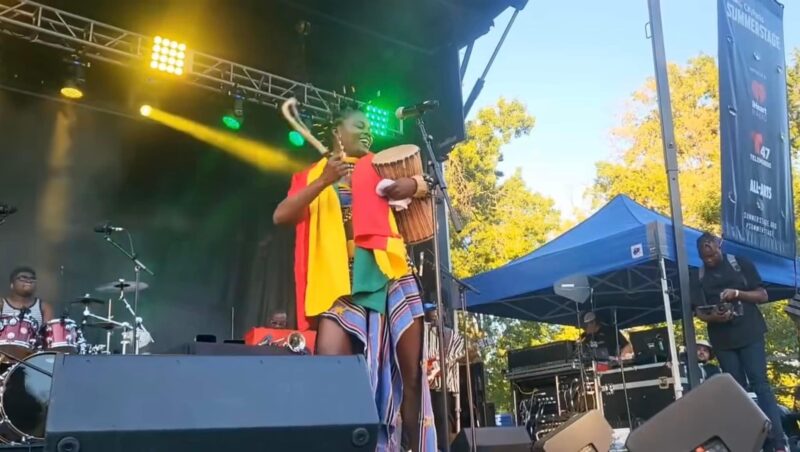 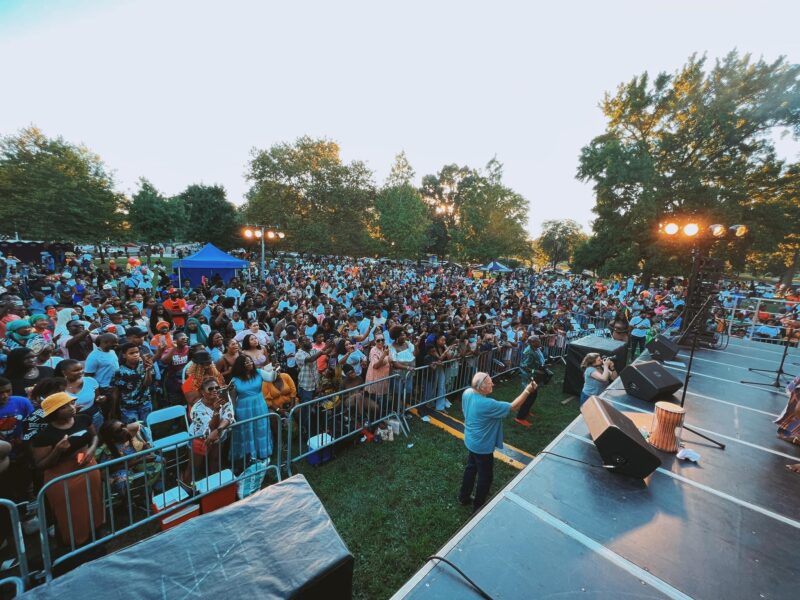 Meanwhile the two artists were presented with Citations of Merit by Vanessa L Gibson, President of The Bronx Borough.

Since its inception nearly 40 years ago, more than six million people from New York City and around the world have enjoyed SummerStage. In 2020, Capital One City Parks Foundation SummerStage Anywhere was launched in response to the global pandemic, presenting free digital performances, spanning all genres, available to viewers around the world.