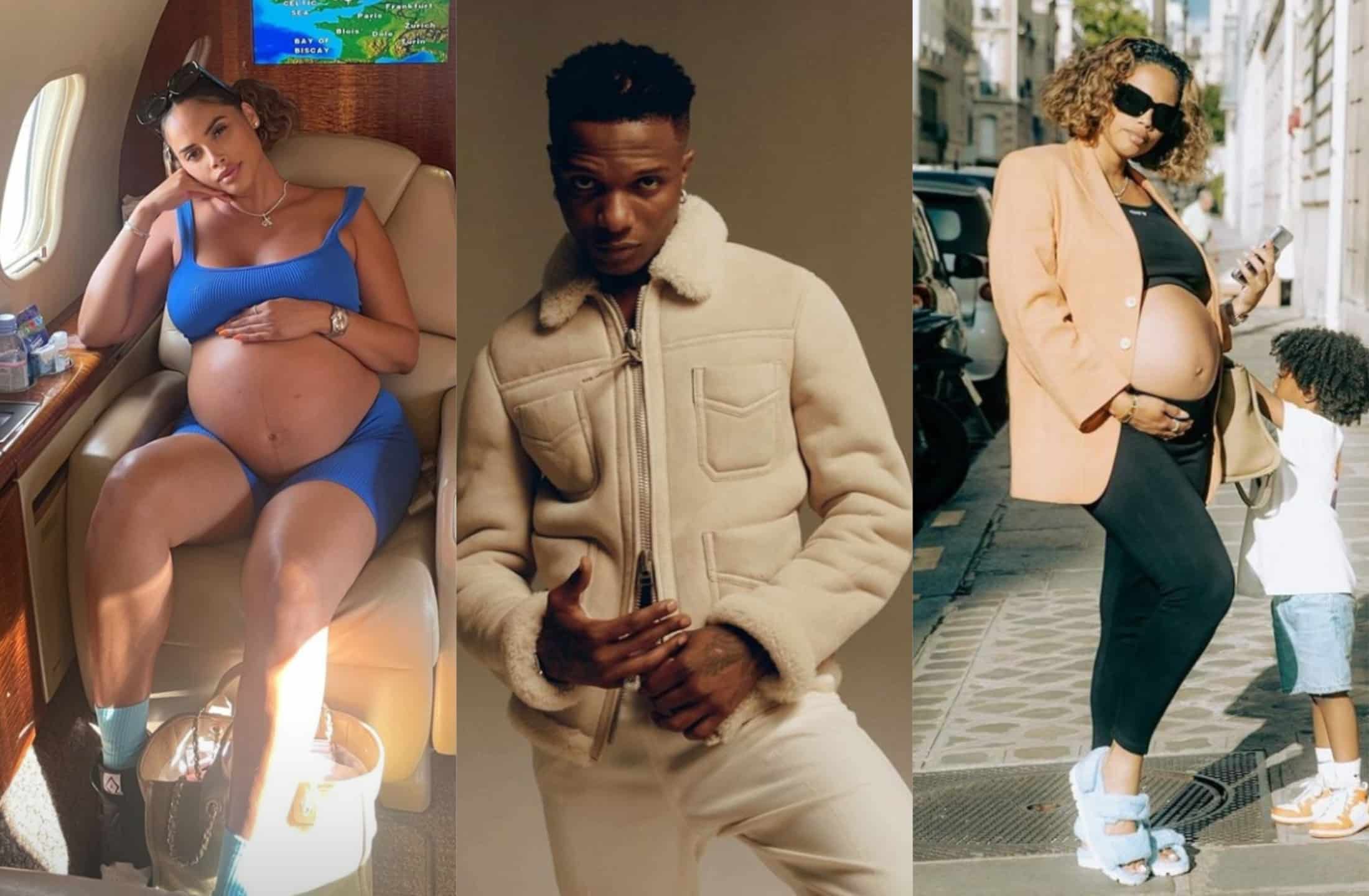 Even though the Nigerian singer did not publicly announce the birth, his third baby mama shared a photo of herself cradling the newborn on Instagram today.

The photo was intended to commemorate her birthday anniversary, but Wizkid’s fans have responded with messages of support and congratulations.

“Beyond a blessing, Thank you God for another year!” wrote Jada P. as the caption.

In October 2017, Wizkid and his partner welcomed a baby boy. He was named after his father, Zion-Ayo Balogun.

Jada Pollock is a 38-year-old American entrepreneur, music executive, media entrepreneur, and talent manager. She has collaborated with well-known celebrities, but to many Nigerians, she is best known as Wizkid’s third baby mama.