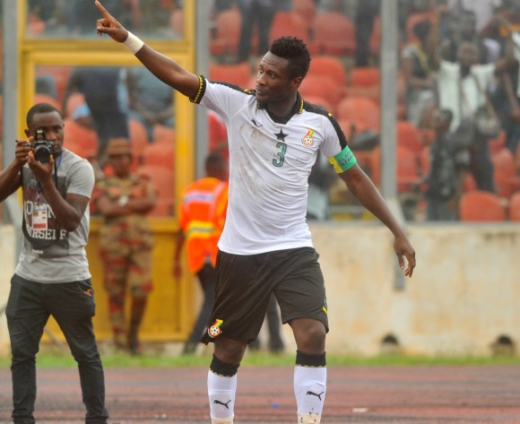 The hitmaker of African Girls and Odo Pa released the song to rally support for the Black Stars, who are in a group of death.

They will start their campaign against Portugal on November 24, followed by games against South Korea and Uruguay.

Asamoah Gyan’s World Cup song is a remix of Kiaani’s Turn Up song. It is Asamoah Gyan’s second collaboration with Kiaani, following their Ungrateful song.

The 36-year-old had plans of being in Qatar for the World Cup but his current state made it impossible. He hasn’t played competitive football in over a year