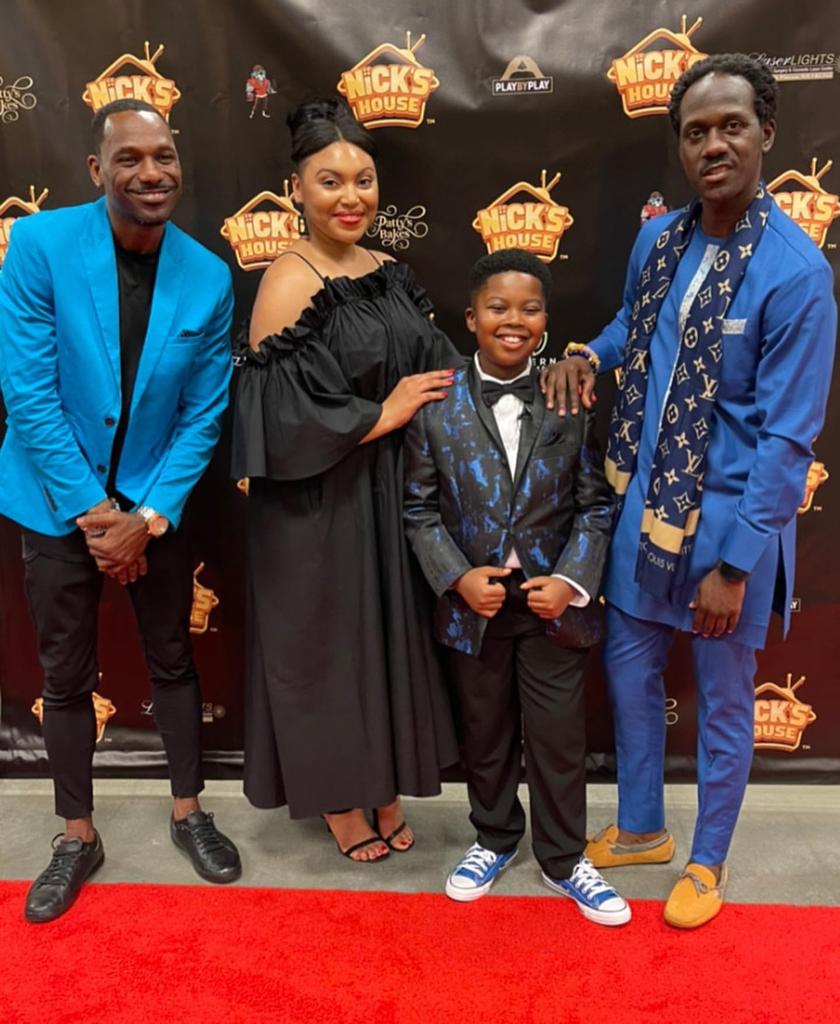 The Mayor of Stonecrest has presented young Buamah with a proclamation and declared July 21 as Nicholas Buamah Day in the city of Stonecrest.

The 11-year-old best-selling author, philanthropist, and now actor hosted an exclusive red carpet premiere this past Thursday, July 21, 2022, in front of a sold-out audience. 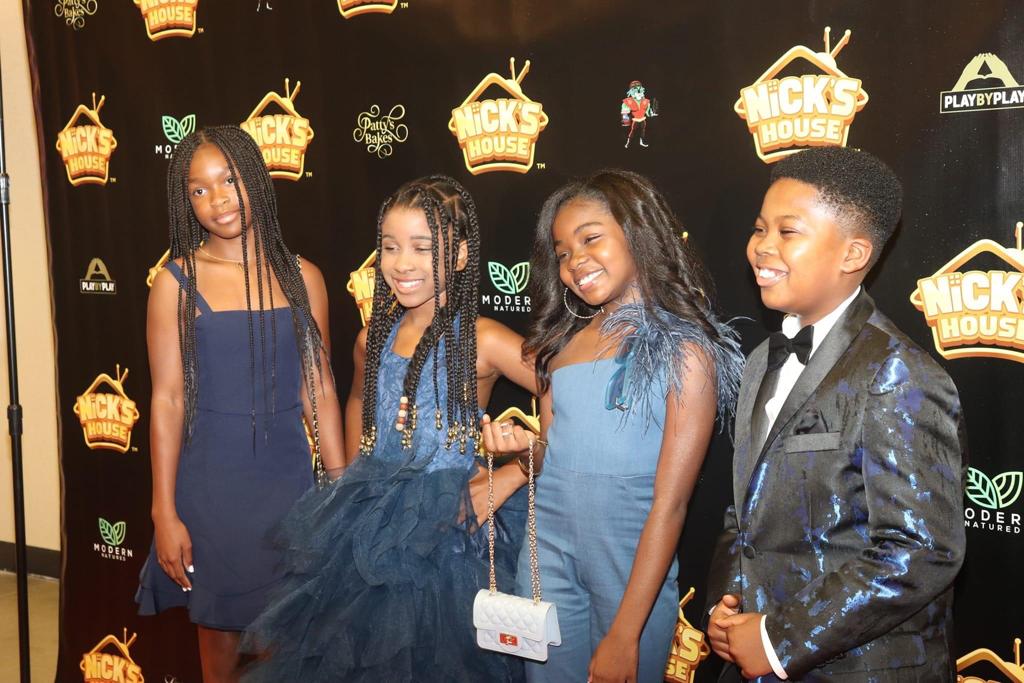 Award-winning Nollywood actor Daniel K. Daniel made a surprise appearance at the red carpet event and was very impressed with the quality of the performance by the young moguls. Also, TV3’s very own Samara Osae of Kidz Arena in Ghana was in attendance along with government officials, media personalities and a plethora of young moguls. During the night’s events, the Mayor of Stonecrest Georgia presented young Buamah with a proclamation and declared July 21, 2022 Nicholas Buamah Day in the city of Stonecrest.

Nick’s House’ chronicles the lives of Nicholas and his friends, young business moguls helping other young moguls tap into their own embodiment of entrepreneurial success right from the comfort of his parent’s home. The chaos ensues when Nicholas’s immature uncle, played by funny man Boogie B. Montrell, decides to move in to help care for the young entrepreneur. 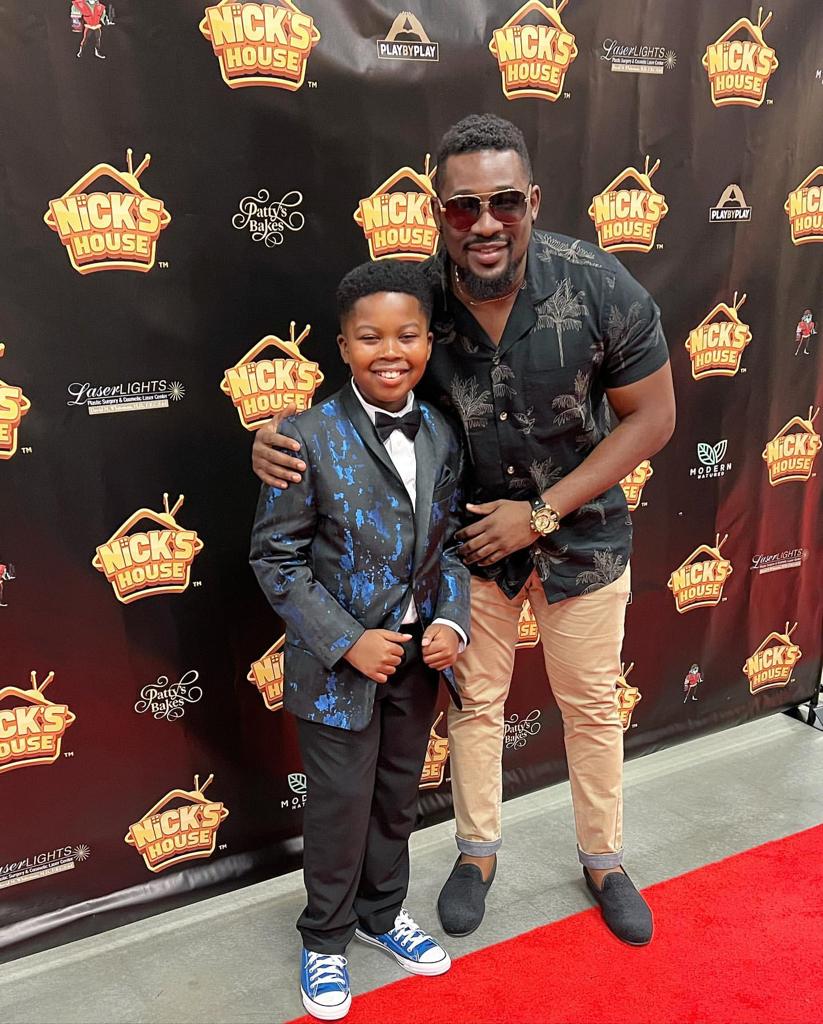 “I think people will be amazed at how we plan to bring different elements of Ghana into the show. For starters, Nicholas’ father’s onset is played by a Ghanaian actor by the name of Som Aidoo. Also, the cinematic images of Nicholas used for Nick’s House were all shot in Ghana by sought-after Ghanaian photographer, Bennett Osei, better known as, Chinese Man Photography,” says Danielle, Nicholas’ mother. 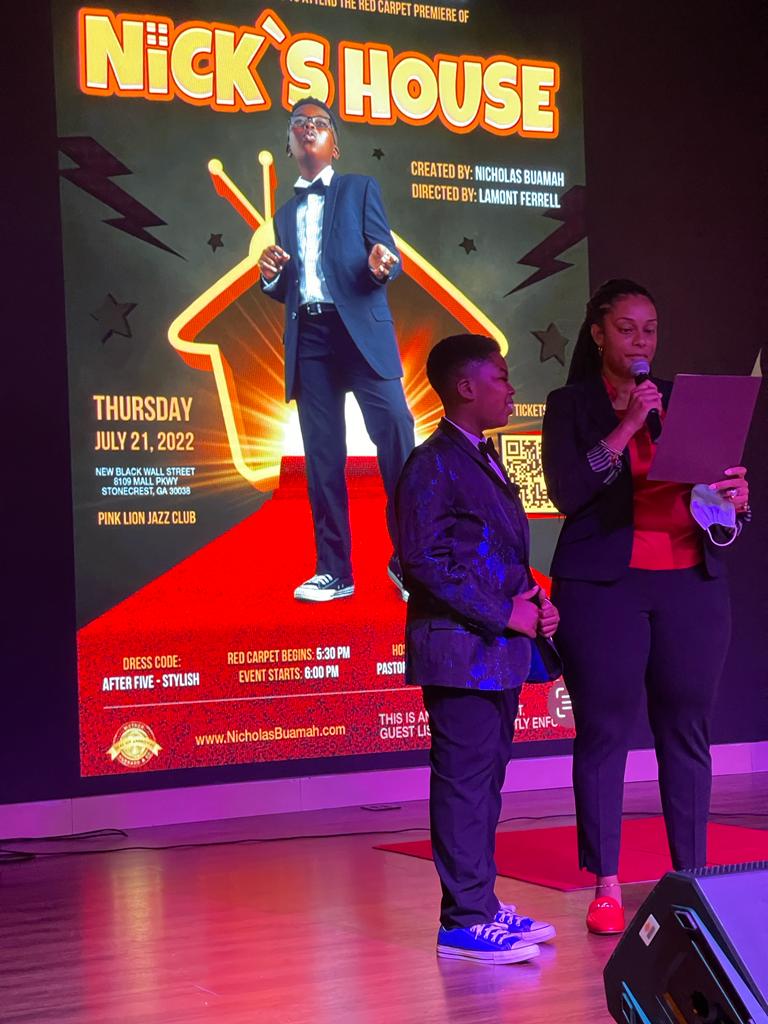 Nick’s House is directed by award-winning Hollywood producer, LaMont Ferrell, who’s produced shows such as Moesha, Girlfriend’s, The Office, Tyler Perry’s House of Payne and more. The show is now in the process of being pitched to major networks and streaming platforms.

“The sky is not the limit. There is no limit to your greatness.” Quote by Nicholas Buamah.

Continue Reading
You may also like...
Related Topics:Featured, Nicholas Buamah