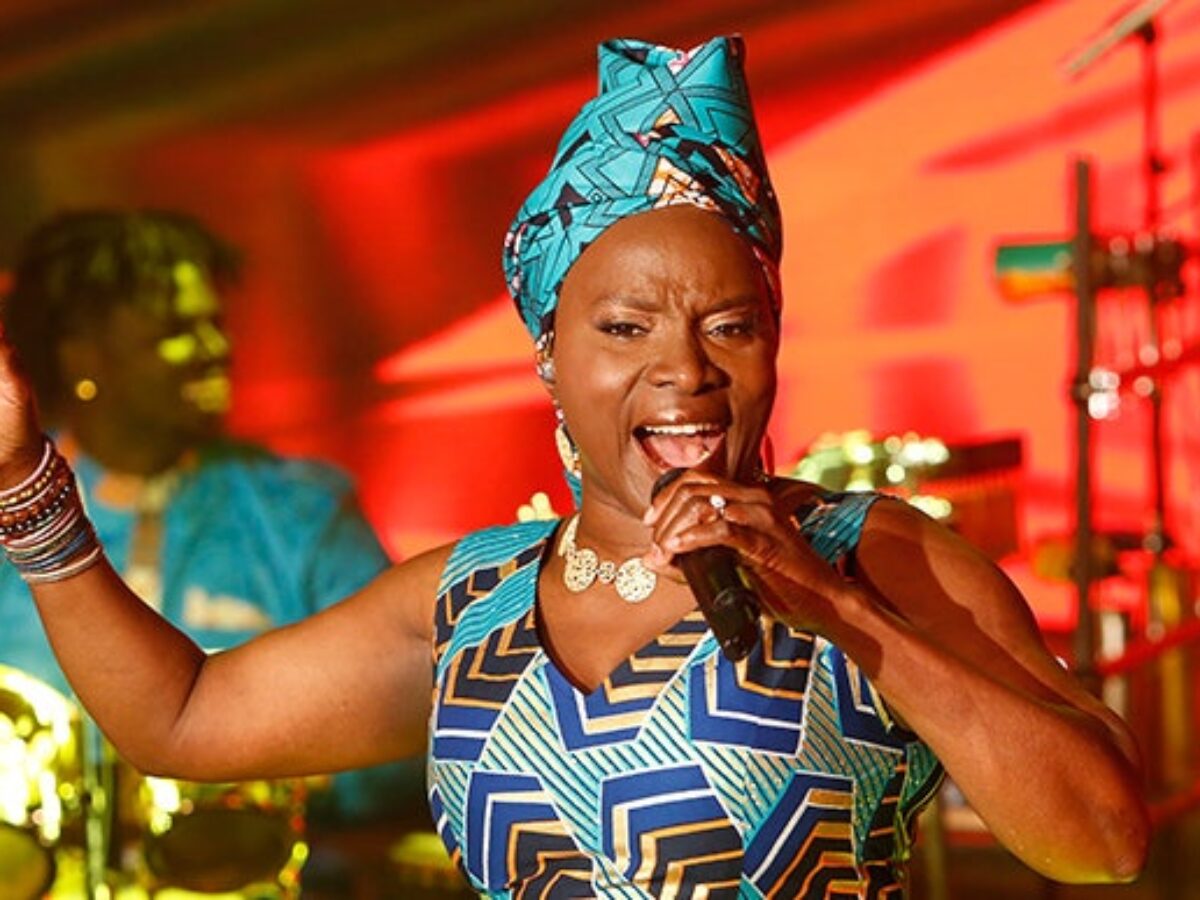 This was announced on the Headies official Instagram page, alongside the full list of the nominations for the music award.

According to the organisers, the Hall of Fame special recognition was bestowed on an individual of African descent who has made an excellent and “outstanding impact to the African entertainment industry, home and abroad.”

Asides from the Hall of Fame recognition, some individuals were given special recognition for “excellence and outstanding impact on the entertainment industry within the year under review” in this edition.

Some international artists were also recognised for their “outstanding impact to the Nigerian entertainment industry.”

The nominations for the 2022 Headies Award were announced on Tuesday with songs like Wizkid’s “Essence” and Ayra Starr’s “Bloody Samaritan” bagging multiple nominations.

The 2022 edition of the Headies awards is set to take place at the COBB Energy Performing Arts Center in Atlanta, USA.

Continue Reading
You may also like...
Related Topics:Anglique kidjo, Featured