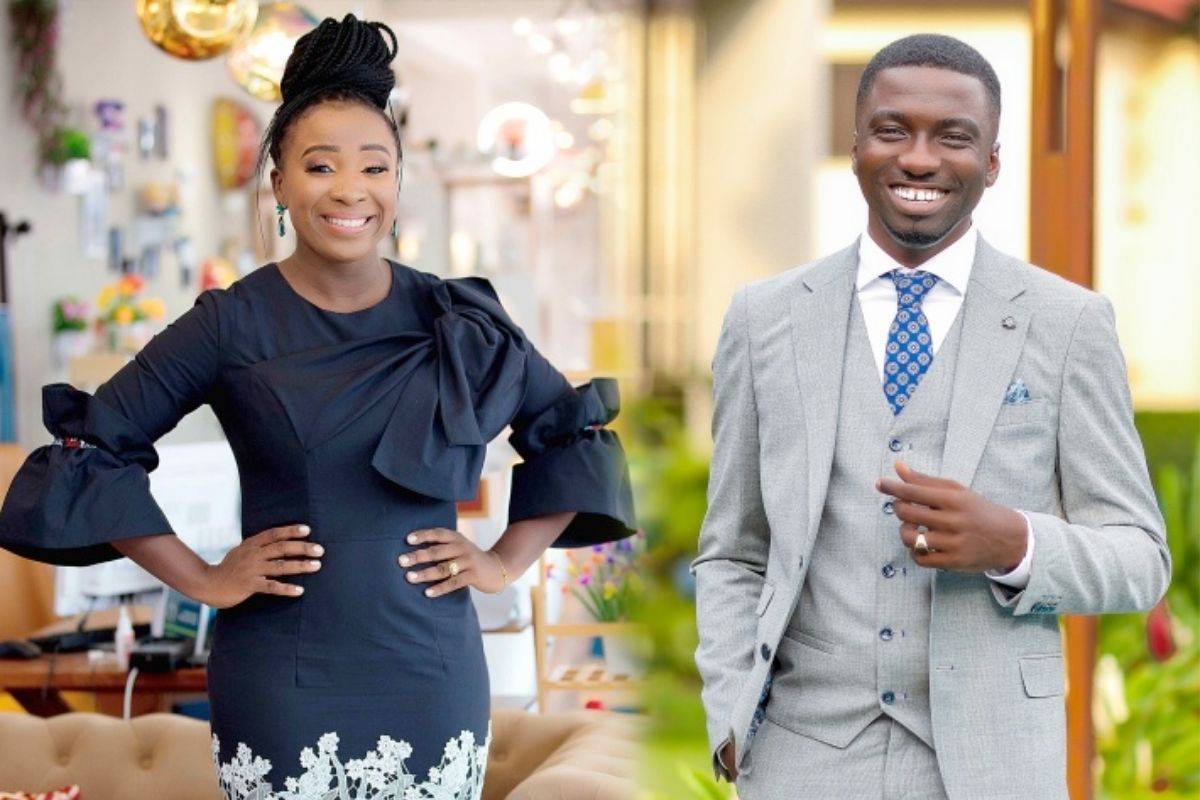 Television Presenters Naa Ashorkor Mensah Doku and Jay Foley are going to host the 4th edition of the 3Music Awards.

The event is meant to happen at the Grand Arena of the Accra International Conference Centre on Saturday, March 27. Meanwhile, some talented artists have already secured nominations in various categories including Sarkodie, Shatta Wale, Kidi, Stonebwoy, Kuami Eugene.

‘EP of the Year’, ‘Best Alternative Song’ and ‘Emerging Woman of the Year’ are some of the new categories that have been included in this year’s edition to enable inclusion and representation of female artists.

Once again, the two talented TV hosts will enrich the stage of the show which will be live on Joy Prime and online via many social media channels. 3Media Networks is producing the 4th annual 3Music Awards.

“We are excited about Saturday. A lot of work has gone into this year’s event and we can’t wait to show exactly what we mean when we say ‘we are here for the music’,” Sadiq Abdulai Abu, CEO, 3Music Awards says.

Ghana: All set for maiden Global Music Awards Africa
Stonebwoy, Davido, Yemi Alade, others to perform at the Yam Carnival in London