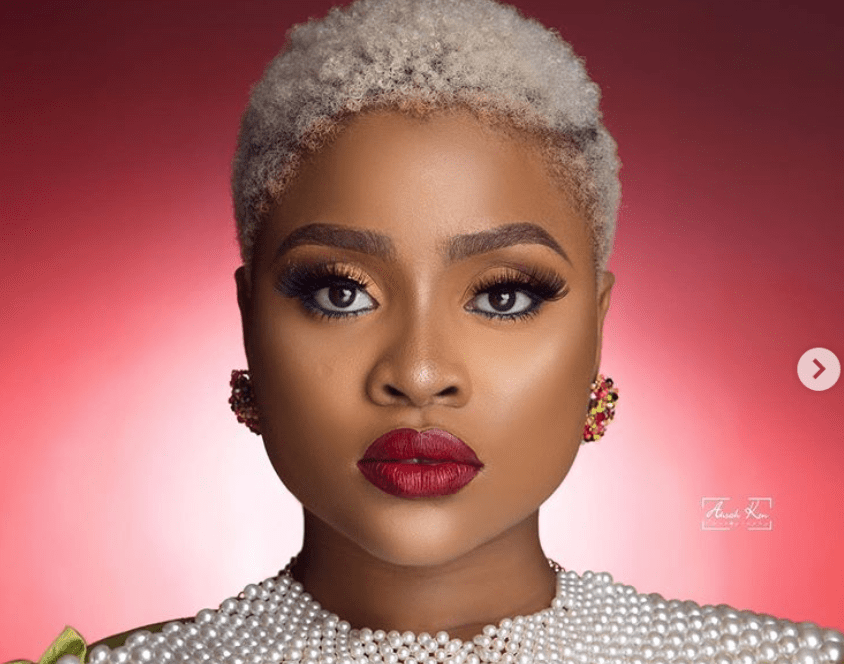 Ghanaian singer and songwriter, Adina has made history with her nominations at the 2021 Ghana Music Awards.

Her ten individual nominations and one featured nomination make her the only female artist to score the most nominations in a particular year.

The previous record-holder was Ebony who nabbed seven nominations at the 2018 edition and became the first female artist to win the top award – Artist of the Year.

Adina is up for top awards including Artist of the Year and Album of the Year.

Songwriter of the year – Hyedin

Collaboration of the year – Take Care of You

Album of the year – Araba

Artiste of the year

Collaboration of the year – Kidi – One Man

The 22nd Vodafone Ghana Music Awards is sponsored by Vodafone, with support from TV3, KPMG, DStv, Mentos, CloseUp and powered by Charterhouse.