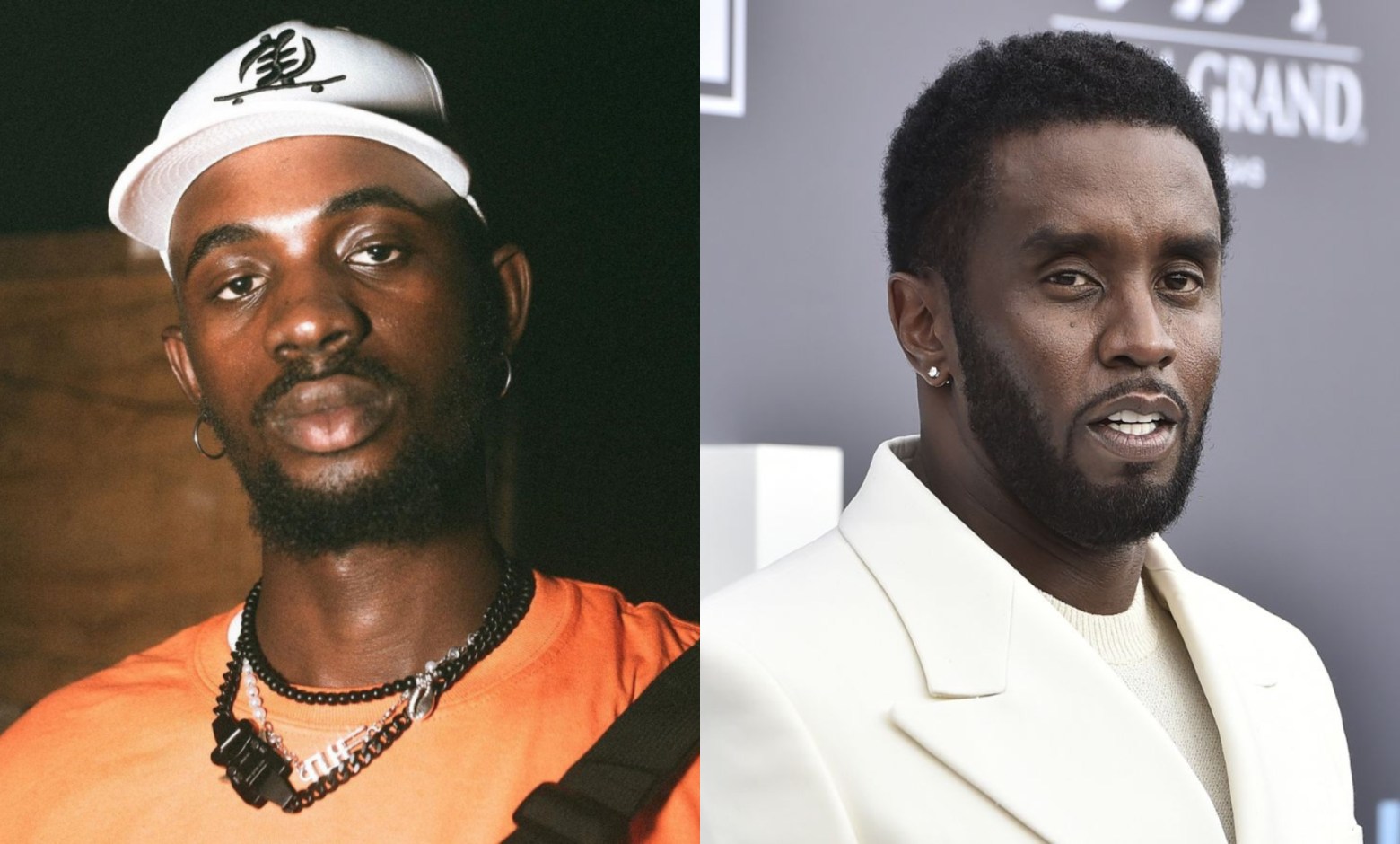 US-born Ghanaian musician Kelvin Mensah better known as PJ Kev in a recent interview on HItz Fm with legendary Andy Dosty talking bout his music career talked about how Diddy’s management contacted him to help them get to Black Sherif.

According to PJ Kev, who revealed in the interview that he reached out to Sherif Ismail, better known as Black Sherif, on instagram and told him Diddy’s intention to work with him, he responded by as of now, PJ Kev revealed he doesn’t know how the conversation is going between them.