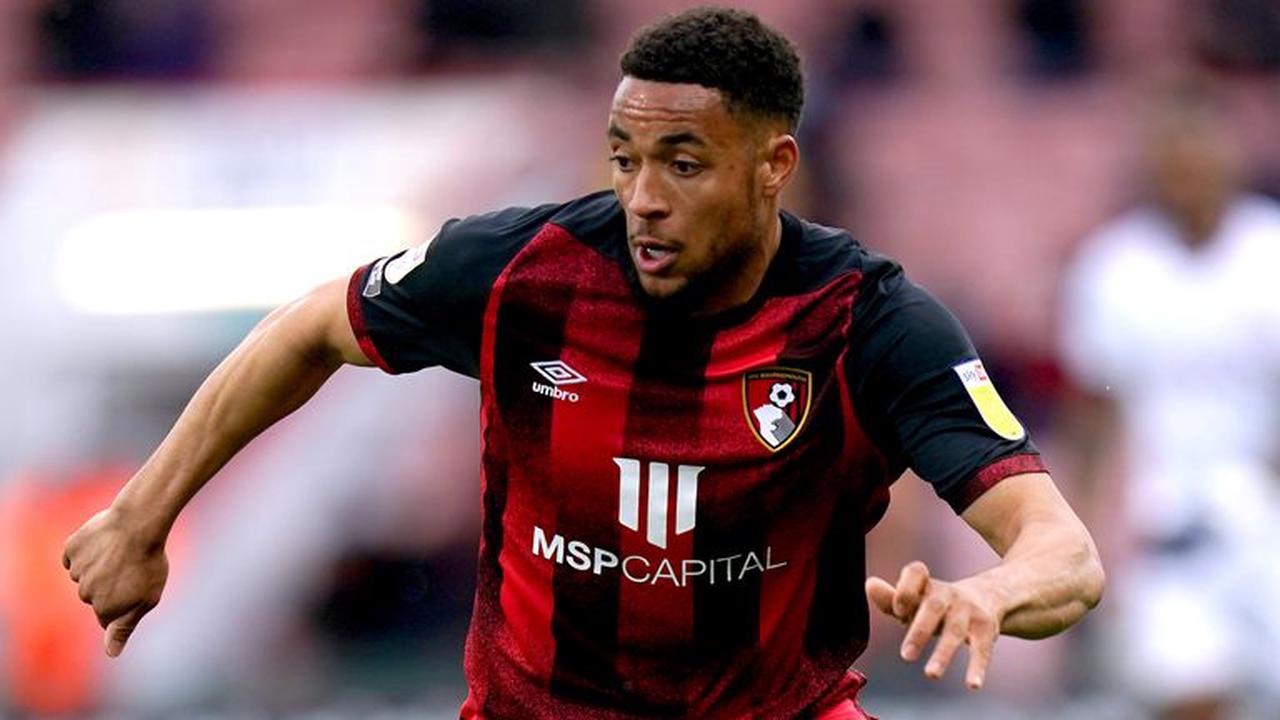 Arnaut Danjuma has left Bournemouth to join Villarreal, signing for the Spanish club for an undisclosed fee.

The 24-year-old winger joined Bournemouth in 2019 and made 52 appearances for the Cherries, scoring 17 times.

The Dutchman had signed a “long-term” contract with the club but leaves after only two years on the south coast.

Cameroon ready for 2021 Afcon draw
Nana Addo to give Olympic medalist, Samuel Takyi a car and a $10,000 cash reward