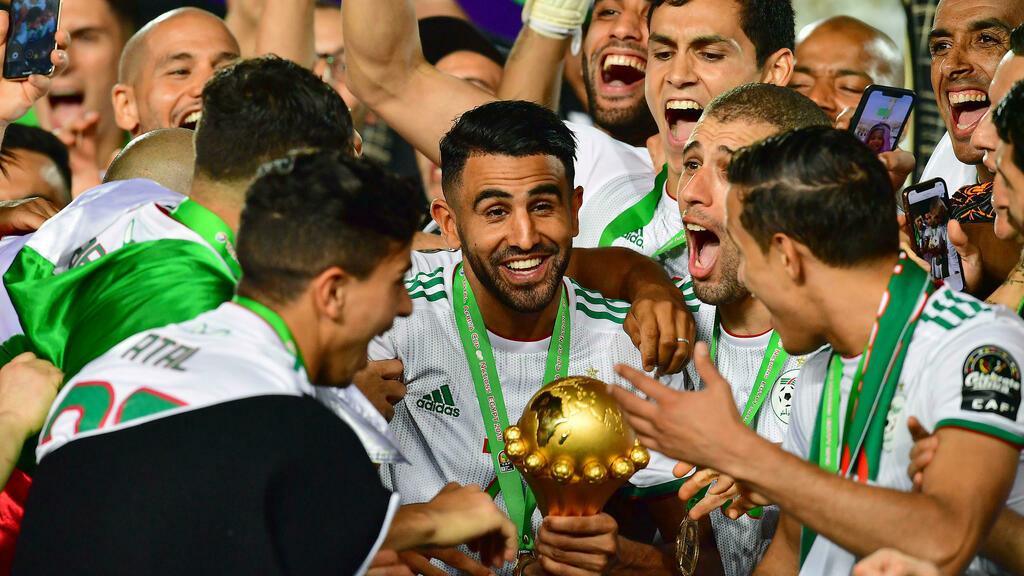 Algeria will be the team to avoid when the draw for the delayed 2021 Africa Cup of Nations is made in Yaounde on Tuesday.

The defending champions, under coach Djamel Belmadi, set an African record for an unbeaten run by a senior national team in June, winning a friendly international in Tunisia to reach 27 matches without a loss.

Algeria’s form makes the Desert Foxes early favourites to retain the Cup of Nations next February and conquer Africa for a third time.

There are 10 winners of the Cup of Nations among the 24 teams in the tournament which will run from 9 January to 6 February in Cameroon.

Two teams, Comoros and The Gambia, will be making their debut at the Africa Cup of Nations finals.

Algeria, captained by Manchester City’s Riyad Mahrez, will be among the six top seeds for Tuesday’s draw which features all 24 teams – including the hosts Cameroon.

The countries will be split into six groups with the winners and runners-up in each pool, plus the best four third-placed teams, advancing to the knockout phase.

The strength of the 24-team line-up is illustrated by Egypt and Ghana being only second seeds despite having won the Cup of Nations 11 times between them.

Seeding was determined by the August Fifa rankings with Senegal top of the list followed by Tunisia, Algeria, Morocco, Nigeria, Egypt, Ghana, Cameroon, Ivory Coast and Mali completing the top 10.

Should Algeria, Egypt and third seeds Gabon be drawn together, English Premier League stars Riyad Mahrez, Mohamed Salah and Pierre-Emerick Aubameyang would face each other.

The 2021 Nations Cup had to be postponed twice due to wet weather concerns and Covid-19 and even the draw, originally set for June, was delayed by the pandemic.

Cameroon were selected to stage the 2019 tournament, but fell behind with their preparation and Egypt had to take over at short notice.

Continue Reading
You may also like...
Related Topics:Afcon, Cameroon