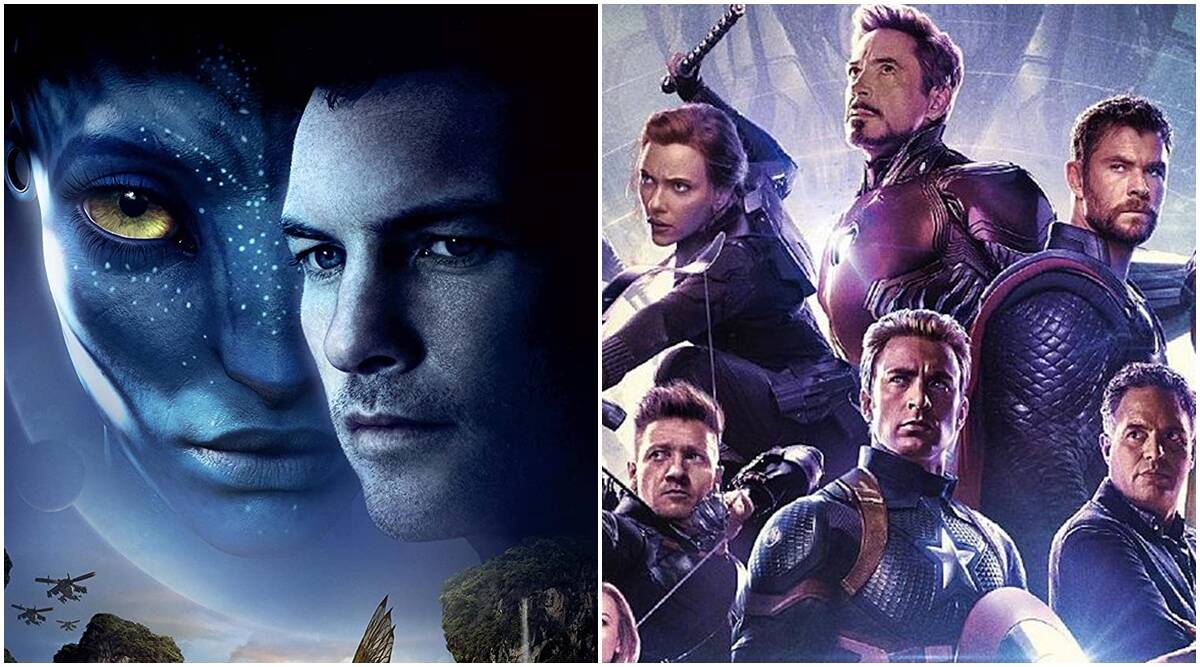 ‘Avatar’ to Overtake ‘Avengers: Endgame’ as Highest-Grossing Movie of All Time

Pour one out for the Earth’s Mightiest Heroes.

“Avengers: Endgame,” the everything-but-the-kitchen-sink Marvel superhero blockbuster, is poised to relinquish its title as the highest-grossing movie in history to “Avatar,” the previous record-holder. Prior to the release of “Endgame” in April 2019, James Cameron’s groundbreaking sci-fi epic held the ultimate box office crown for a decade with $2.7897 billion worldwide. “Avengers: Endgame” eclipsed that milestone ever so slightly, churning out a casual $2.7902 billion in global ticket sales.

But on Friday, “Avatar” returned to movie theaters in China and grossed $3.5 million, pushing its total haul to a historic $2.7926 billion. After this weekend, “Avatar” is expected to take back the top box office prize.

What took “Avatar” several re-releases to achieve, “Avengers: Endgame” was able to accomplish in three months due to unprecedented demand that may never again be replicated. “Avengers: Endgame” was the culmination of 21 movies (each box office juggernauts in their own right) over the span of 10 years. It became the must-see film event of the year as the Avengers teamed up to take down the ultimate baddie Thanos and moviegoers emotionally bid adieu to Robert Downey Jr.’s Iron Man. The comic book mashup also starred Chris Evans as Captain America, Brie Larson as Captain Marvel, Chris Hemsworth as Thor, Scarlett Johansson as Black Widow, Mark Ruffalo as Hulk, Paul Rudd as Ant-Man, plus just about every other costumed character in the Marvel Cinematic Universe roster.

The re-release of “Avatar” in China comes as the country is experiencing unprecedented box office demand while recovering from the coronavirus pandemic. Already, several movies in China, including “Detective Chinatown 3” and “Hi, Mom,” have reached blockbuster status. Meanwhile in North America, hardly anyone has been going to the movies and ticket sales have been falling flat as Hollywood studios continue to postpone their buzziest releases.

Though “Avatar” was released by 20th Century Fox, Disney now owns the property after the companies merged in 2019. With Disney’s acquisition of Fox’s film assets, the Walt Disney Company houses eight of the 10-highest grossing movies.

With more than $2.5 billion in global receipts, “Avatar” and “Avengers: Endgame” are in rarified company. The third-highest grossing movie ever is “Titanic,” which grossed $2.47 billion. “Star Wars: The Force Awakens” and “Avengers: Infinity War” are the fourth- and fifth-biggest films with $2.068 billion and $2.048 billion, respectively.

Continue Reading
You may also like...
Related Topics:Avatar, Avengers: Endgame