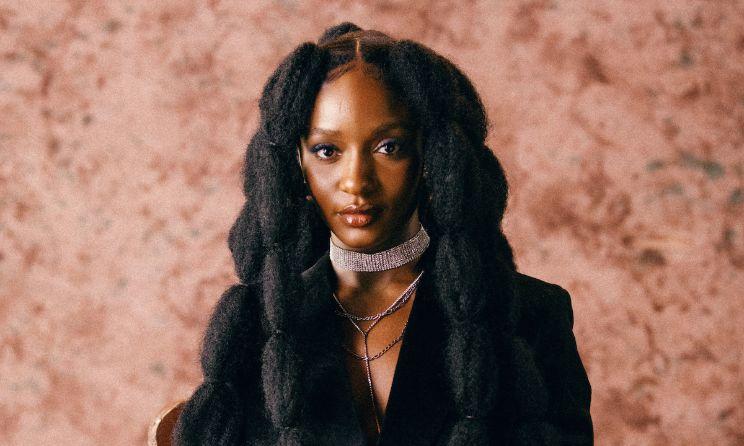 The song was performed exclusively by the Nigerian pop sensation during her set at the 2022 Coachella festival mainstage, with additional vocals from Jamaican GRAMMYs wonderkid, Koffee. She was joined on stage by the Jamaican, who also sang an unfamiliar verse of the song in its entirety to the thousands of fans who had flocked the Empire Polo Club in Indio, California.

“Bloody Samaritan,” is the lead single off her debut album, 19 & Dangerous, which was released in 2021, after an impressive, self-titled 2021 EP. Exploring relationships, betrayal, and self-assurance on the album, the artist chronicles the transition from adolescence to adulthood.

Throughout 19 & Dangerous, Starr remains bold and unapologetic, whether exhibiting her grandeur in banging earworms or acknowledging her vulnerabilities in heartfelt ballads. She showcases her vocal and emotional range as the project’s mood shifts from sunny to gloomy when her lyrics dictate.

Continue Reading
You may also like...
Related Topics:Ayra starr, Featured