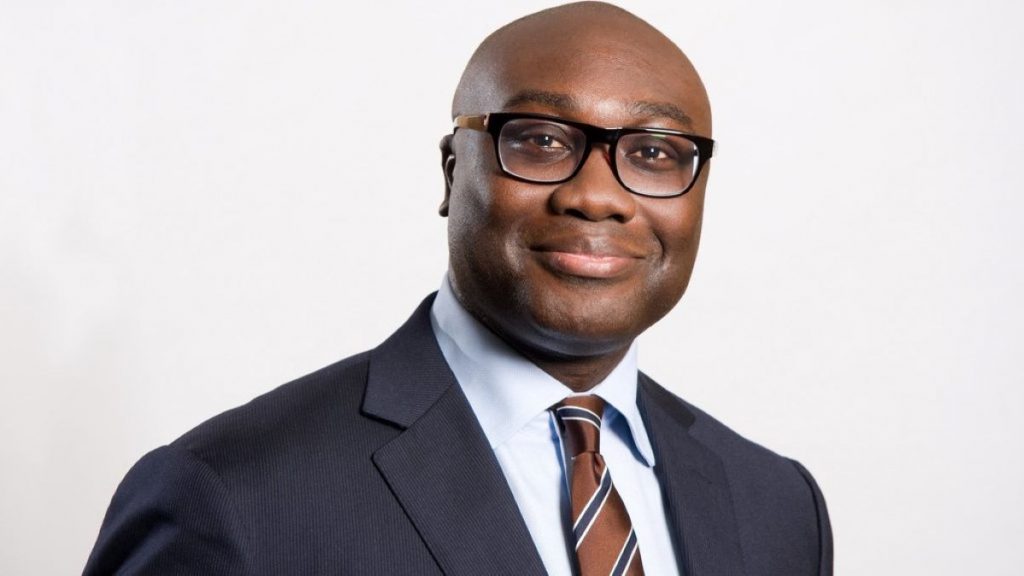 The BBC is receiving application for BBC News 2023 Komla Dumor Award, which seeks to promote and celebrate outstanding journalistic talent living and working in Africa, and reporting in English.

Launched in 2015, the prize was created to honour the memory of the distinguished Ghanaian broadcaster Komla Dumor, who presented on BBC Africa and BBC World News. Known for championing robust, dynamic journalism and for his commitment to reporting African stories comprehensively and authentically, he made a significant impact on Africa and the rest of the world.

The award will be launched at an event in Dar es Salaam, Tanzania, and hosted by the BBC’s Salim Kikeke. The 2022 Komla Dumor award winner Dingindaba Jonah Buyoya, will host a discussion for the BBC World Service programme Focus on Africa, on the impact of climate change in Kenya and Tanzania.

As part of the award, the winner will spend three months working in the BBC with news teams in London across television, radio and online. They will be given the opportunity to further develop their journalism skills through training, workshops and mentoring with leading BBC journalists. The successful candidate will also have the opportunity to travel to a country in Africa to report on a story that they generate and research, which will be broadcast to the BBC’s global audience.

Judges on this year’s panel include:

The BBC is committed to continuing Komla’s legacy through the award by empowering journalists from Africa to tell original and nuanced African stories to reach international audiences.

During his placement, current award winner Dingindaba Jonah Buyoya travelled to Seychelles to report on how the country’s ocean plants can help tackle climate change. Presently a TV host and reporter for Diamond Television in Zambia, the 25-year-old Zambian presenter was the youngest recipient of the Komla Dumor award and the first winner from Southern Africa.

Dingindaba says: “Komla Dumor was an inspiration to me, so to win the award and take part in his legacy has been an honour. I encourage African journalists to apply for the awards, it’s an incredible way to learn and further develop skills needed to tell even more ground-breaking stories in Africa.”

Liliane Landor, Senior Controller of BBC News International Services and Director of the BBC World Service, says: “We are proud to launch the 2023 BBC News Komla Dumor Award. The award and our previous winners are a fitting testament to Komla’s dedication to telling African stories with depth and integrity. I am looking forward to welcoming this year’s winner and I strongly encourage journalists from across Africa to apply.”

For more information about the award, including how to apply, entry criteria, and terms and conditions visit: https://careerssearch.bbc.co.uk/jobs/job/BBC-World-News-Komla-Dumor-Award/65528

Continue Reading
You may also like...
Related Topics:Featured, Komla Dumor