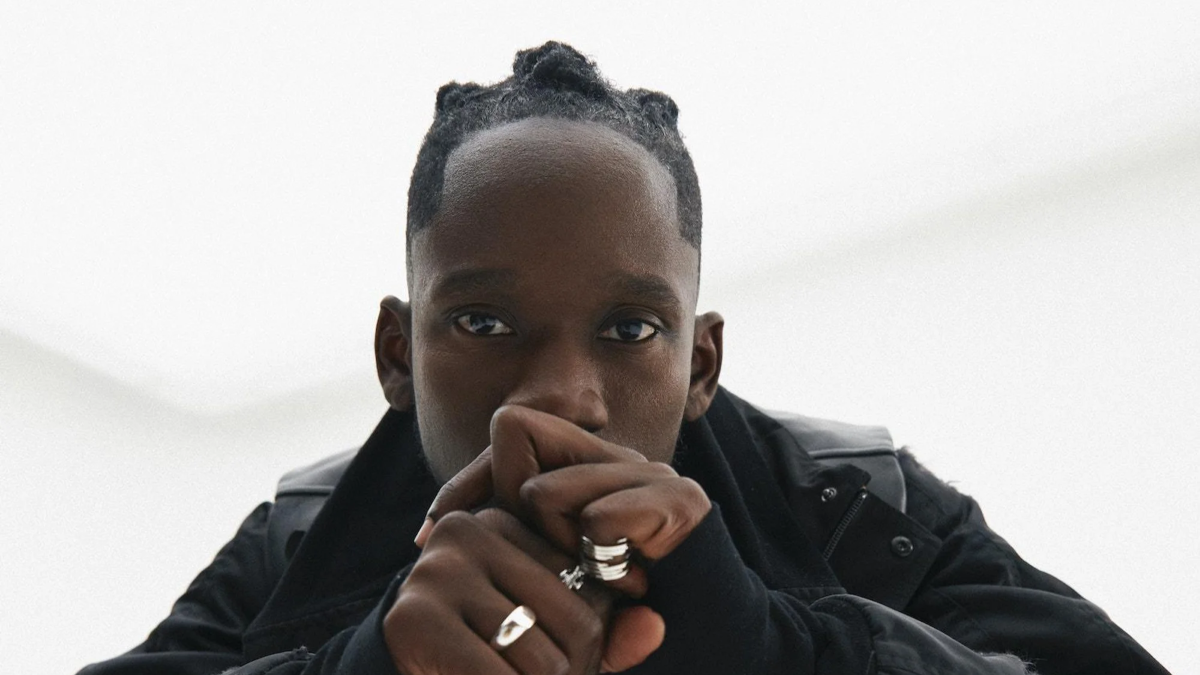 As part of the agreement, the premium telecommunications network provider, through its fintech subsidiary Mobile Money, provides customers with a variety of payment options. According to the publication, the deal was signed by Mobile Money Rwanda CEO Chantal Umutoni Kagame and BetPawa founder Mr Eazi during a ceremony in Kigali on 24 June.

In April, betPawa launched its operations in Rwanda as part of its expansion programme on the African continent. “betPawa already gives people in eight different African countries the opportunity to bet small and win BIG, and we are thrilled about Rwanda becoming number nine,” Mr Eazi said during the launch. Launched in 2013, betPawa has existing operations in Cameroon, DR Congo, Ghana, Kenya, Nigeria, Tanzania, Uganda and Zambia.

The partnership, according to Mobile Money Rwanda, is aimed at achieving “common goals through innovation and entertainment as we watch fintech grow and impact lives.”

Meanwhile, Music In Africa reports that betPawa and the Imanzi Counseling and Rehabilitation Center in Kigali have announced a new partnership to promote responsible gambling in Rwanda, Music In Africa reports. According to the article, the initiative enables betPawa customers who are concerned about their betting activity to call a dedicated number for free expert support.

“We’ve done a lot of cool things already in Rwanda, including opening a betPawa shop in Gisimenti,” Mr Eazi said. “However, this partnership with Imanzi Counseling and Rehabilitation Center is deﬁnitely the most important so far. We believe in responsible betting completely; that you should think of betting primarily as a leisure activity, not a source of income, and never bet more than you can aﬀord.”

Mr Eazi is behind an impressive investment portfolio that includes emPawa Africa, an incubator programme he launched in 2018 to provide artists with funding and resources to market their music, access radio and TV airplay and learn how to become successful entrepreneurs. Last year, the musicians’ venture capital fund, Zagadat Capital, invested in Africa-facing payment company pawaPay, which is now operational in Zambia, Cameroon, Kenya, Tanzania, Uganda, Ghana and Rwanda.

Continue Reading
You may also like...
Related Topics:Betpawa, Featured, MTN