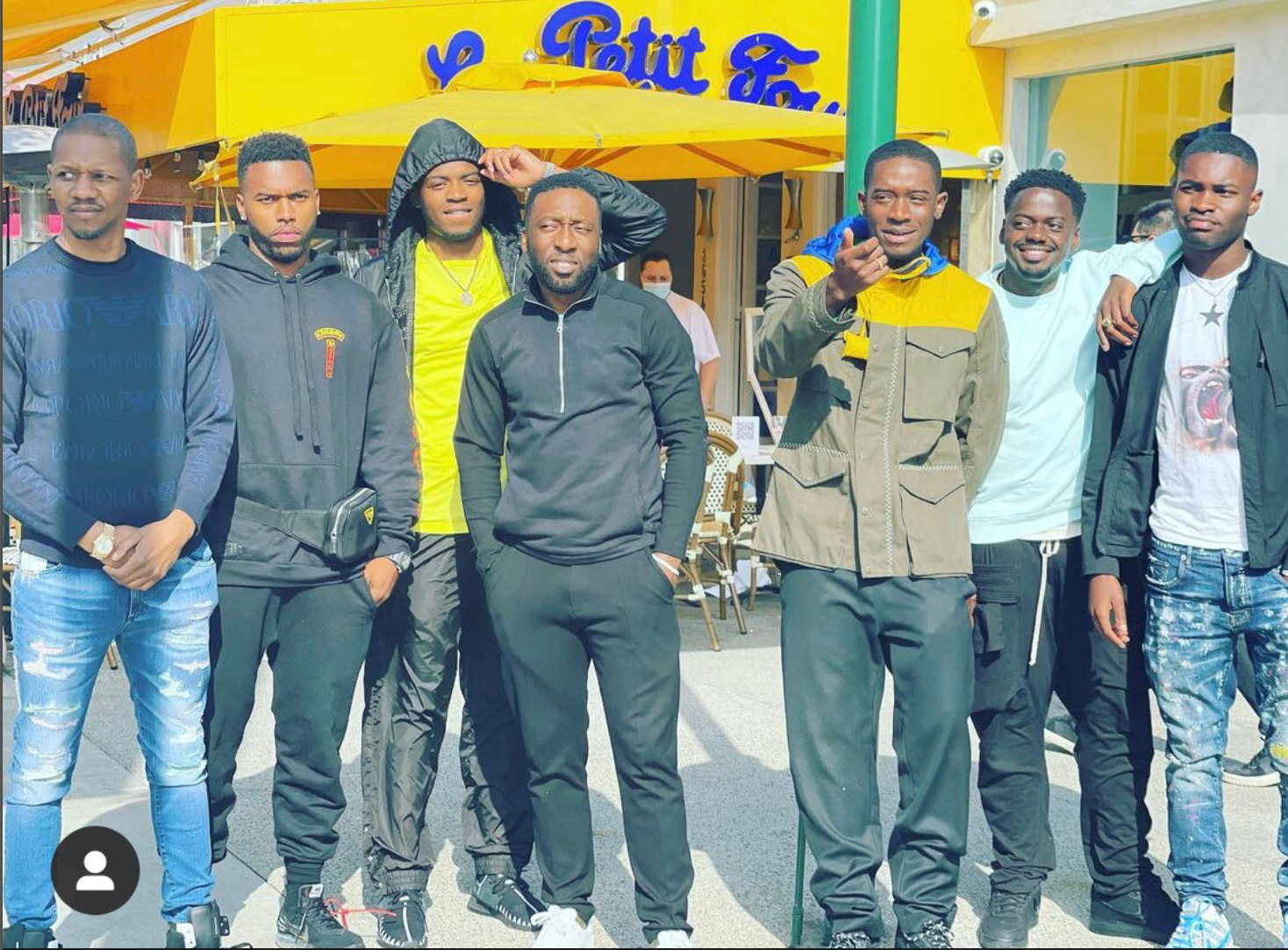 In the latter part of April, popular UK rapper, Giggs, together with some renowned British stars Dave, Daniel Sturridge, Daniel Kaluuya, Buckotb, Damson Idris and Not3s broke the internet with an epic link-up picture which he captioned “proud of my brothers” on his Instagram page. 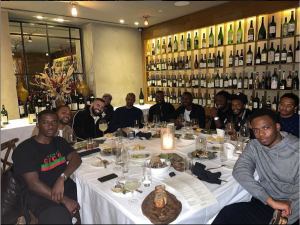 Celebrating the individual achievement of these successful black men who over the years have positively impacted the Black British community with their talents and positions, Daniel Sturridge posted the picture and captioned it, “Black excellence from the UK to LA #DSS

The picture which connotes the Dark Skin Society (#DSS) have enough proven facts to disprove many of the negative perceptions of Black people, which are rarely acknowledged and commented on by the British media and the international media.

Black people in this generation have become stronger in their own skins and have been able to live above racism and inferiority in their communities and workplaces. This mentality is helping black people to explore and achieve anything they put their mind to.

Aside from the media’s heavy attack on black culture, which is a proof indication that racism in the UK is alive and kicking, Black people have successfully taken up spaces in a major part of the economy, thus gradually changing the narration, usually whenever a black person commits a crime their race and the entire black community gets to blamed likewise the white community who are frequently not held accountable for acts committed by a small fraction of their community.

The time is right for black people all over the world, to be celebrated, recognized and supported to normalize cultures that have been largely marginalized and unseen throughout British history. It’s ambitious, but we now have the technology and more importantly the historical lessons to redesign our freedom strategy.

The focus should not be on convincing white people to work and think in a different way, as great as that would be. Instead, we should concentrate on playing to our strengths and reinvesting our diverse skillset into the political syndicate we find ourselves in by default. Black excellence is not just a hashtag: its economic sustenance.