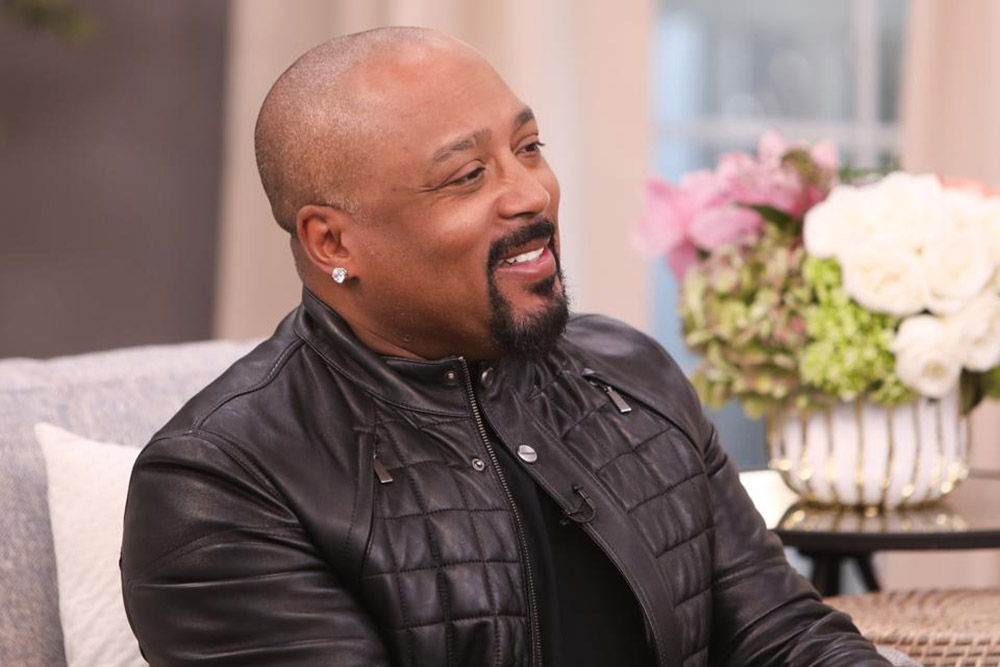 “You see people out there burning businesses when they should be building them,” the FUBU founder and CEO and Shark Tank investor tells Forbes. “People of color need more inspiration and more of the right inspiration, instead of letting out frustrations and disappointment in today’s current environment in a negative way.”

John turned his anger into action. The result: Black Entrepreneurs Day Presented by Chase for Business, an inaugural event on Oct. 24 that will bring together business leaders such as BET cofounder Robert Johnson, A-list, second-act entrepreneurs like Shaquille O’Neal, LL Cool J, Gabrielle Union and Jamie Foxx and investors like Backstage Capital’s Arlan Hamilton. Crafted with the help of an entertainment company helmed by former 30 Under 30 honorees, Medium Rare, the event will also feature performances from artists including three-time Grammy winner Chance The Rapper.  “It’s like a big block party online,” says John. “We’re having a good time with it.” And it’ll be available for free streaming across more than 20 platforms. John’s Facebook page will be the day-of hub.

But it’s business before the fun: One-on-one conversations with Black business leaders are the centerpiece of the event, and John, the rotating moderator, has no plans of holding back. “We’re gonna be talking about failures,” he says. “You’re going to hear my challenges that I think a lot of people can relate to.”

John’s journey—as is the case for many of his A-list lineup, he says—has humble beginnings. The entrepreneur, who now runs a $6 billion company, started out with a $40 budget. He’s also overcome a dyslexia diagnosis later in life and a lack of a college degree. The event is a full circle moment for John, given two of its speakers LL Cool J and Robert Johnson, were two big inspirations when he launched FUBU.

“Both of those individuals helped me become who I am,” says John. He hopes to do the same for budding Black business owners.

“Our goal is to help as many Black-owned businesses as we can survive this pandemic, and be in position to thrive when this crisis ends,” says Chase Business Banking Managing Director  Christopher Hollins. “The economic health of Black communities depends heavily on this.”

It’s a rough time for Black businesses owners, but it’s also an ideal time to drive progress and innovation. “Wealth is created during the most challenging times like this,” says John. He wants Black businesses to capitalize.