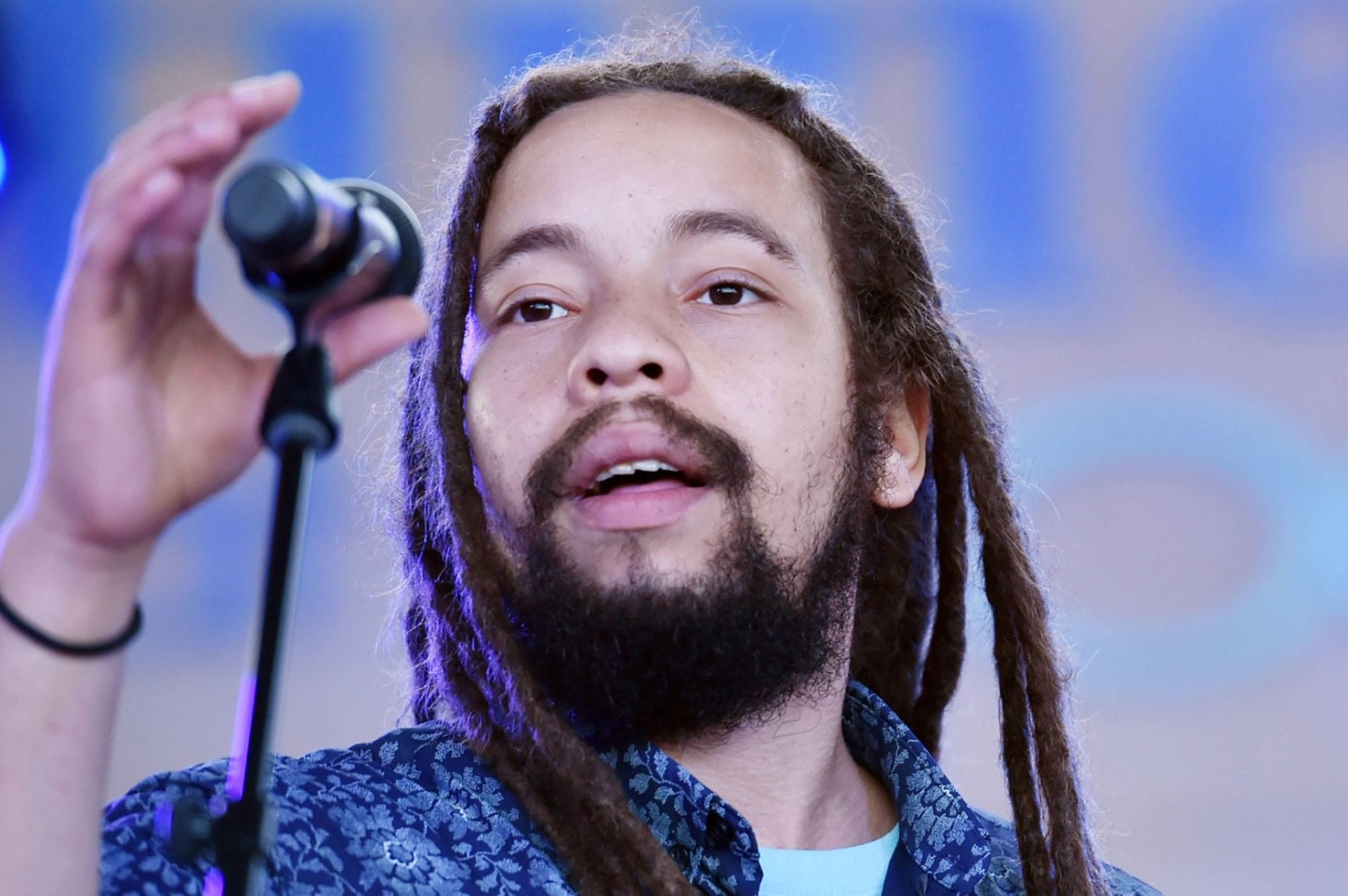 amaican-American reggae artist Joseph Mersa Marley is dead at the age of 31.

The musician was found unresponsive in a vehicle in the United States on Tuesday, according to the streaming service TIDAL. The initial announcment did not specify a location.

The artist – who went by his stage name Jo Mersa – had reportedly suffered from asthma his entire life, and the Florida radio station WZPP claimed he died of an asthma attack.

He is the grandson of iconic reggae musician Bob Marley and the son of Stephen Marley.

Bob tragically died of cancer in 1981 at the age of 36, and is widely considered one of the pioneers of reggae music. The late star had 11 children with seven different partners.

Afropulp.com has reached out to Joseph’s representatives for comment.

Joseph Mersa Marley spent his early years in Jamaica, where he attended Saints Peter and Paul Preparatory School. He then moved to Florida where he was a student at Palmetto High School. When at Miami Dade College he studied studio engineering.

In 2014 he released the EP called Comfortable and in 2021 he came out with Eternal.