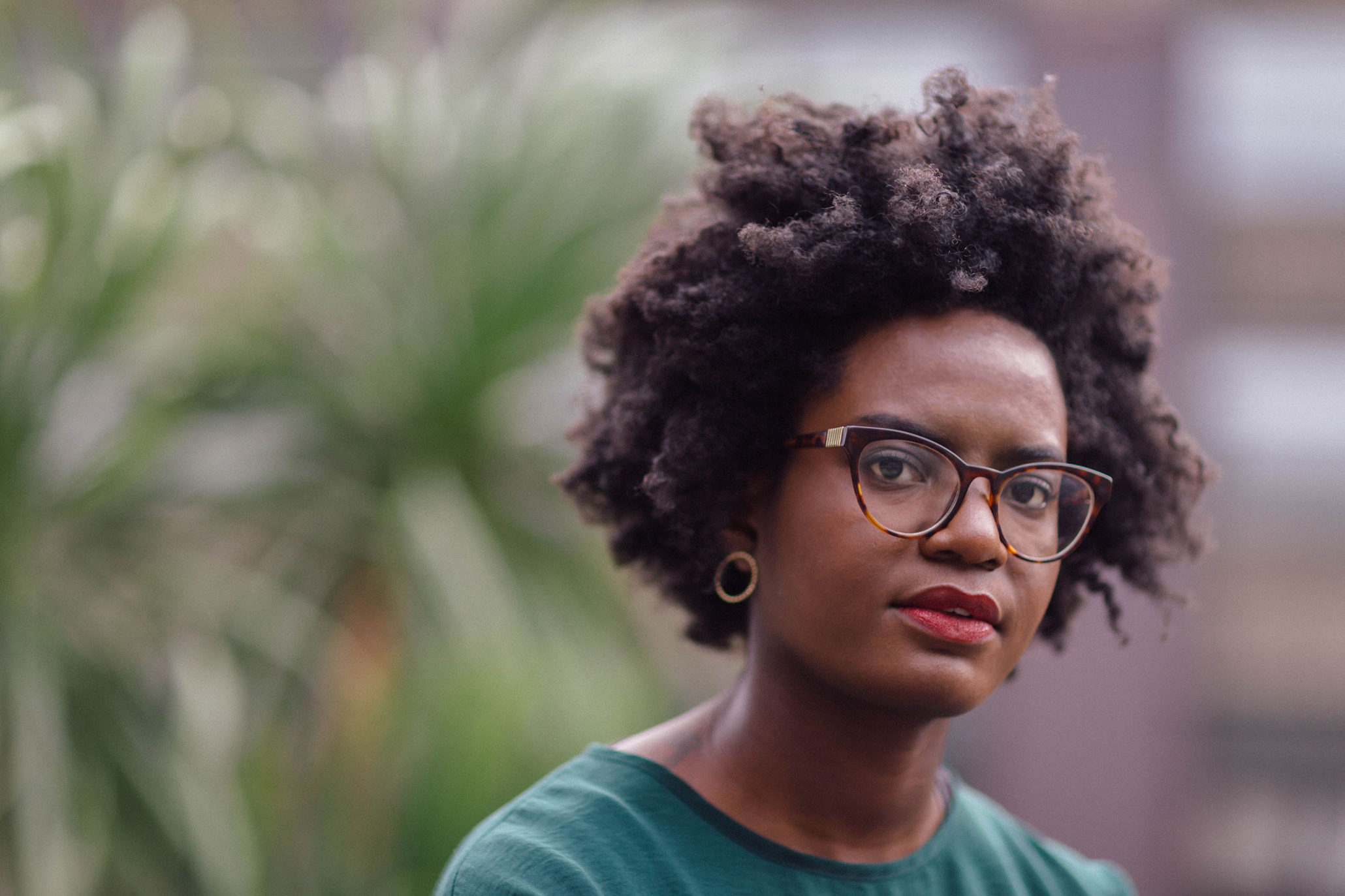 The Guardian reports that Reni Eddo-Lodge has become the first Black British author ever to take the number-one spot on the Nielsen BookScan’s UK top 50 with her book Why I’m No Longer Talking to White People About Race. The only other Black author to take the number-one spot in the charts’ history was Former US First Lady Michelle Obama for her memoir Becoming. The news comes at a time when Black Lives Matter protests, which began a few weeks ago in America, have spread to several other countries across the world as conversations around police brutality and systemic racism take centre stage.

The award-winning Why I’m No Longer Talking to White People About Race, which was first published in 2018, was Eddo-Lodge’s elaboration on why she was choosing to no longer engage with “the vast majority” of white people on race because of their “[refusal] to accept the legitimacy of structural racism and its symptoms”.

Responding to the news on social media, Eddo-Lodge wrote, “Feels absolutely wild to have broken this record,” she wrote. “My work stands on the shoulders of so many black British literary giants – Bernadine Evaristo, Benjamin Zephaniah, Zadie Smith, Andrea Levy, Stella Dadzie, Stuart Hall, Linton K Johnson, Jackie Kay, Gary Younge – to name a few.” She also added that, “Can’t help but be dismayed by this – the tragic circumstances in which this achievement came about. The fact that it’s 2020 and I’m the first.”

Her sentiment speaks to longstanding conversation about how Black people continue to make history in various spaces as “the first Black”––it’s 2020 for crying out loud. As if that weren’t bad enough, these so-called historical moments do not prevent white people from continuing with the endless erasure of Black people’s contributions.

Case in point, British-Nigerian author Bernadine Evaristo became the first Black woman to win the prestigious Booker Prize in October of last year but even then, she had to share the award with Canadian author Margaret Atwood in a decision described by the judges as “explicitly flouting the rules”. Not long after that “historical” moment, Evaristo was referred to as just “another author” in a BBC news segment covering the 2019 Booker Prize.

While Eddo-Lodge’s accomplishment remains just that, it speaks to how far society needs to go as it pertains to consistently recognising and acknowledging the work of Black people.