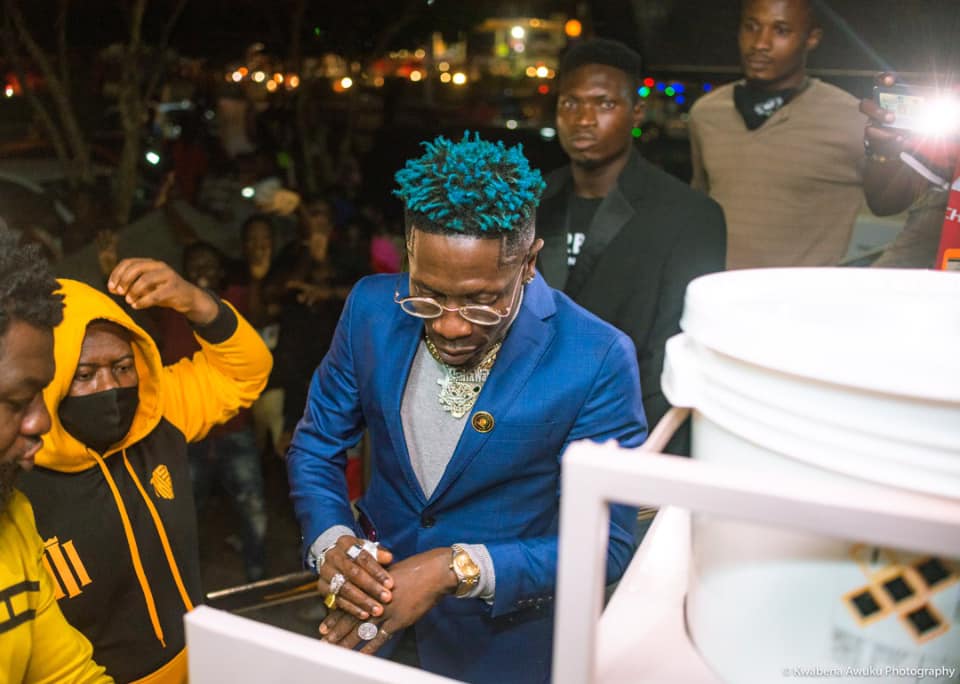 No doubt! Shatta wale is a certified local champion

The tag, ‘local champion’ has been utilized for the artiste for years, to the point where he relished and still relishes such classification. There’s nothing new here.

Shatta Wale is a local champion; close your mouth in aghast, there’s nothing derogatory about it!

The only thing new is the fact that that popular tag now has some sort of certification, thanks to Billboard. One can now argue the notion and back it with facts and figures.

Billboard released a list of homegrown acts in Africa who had the most views, locally (in their home country only) within the year. Shatta Wale topped the chart with 13.26M Views.

So this simply means;

Whether the above breakdown makes sense to you or not, it was easy to do the analytic.

Shatta Wale and his legion of supporters heralded the Billboard certification with such aplomb. They basked in that glory like they won another momentous award, and why not, it is a big honor.

Can you blame them?

For years, the tag ‘Local Champion’ has been shoved in their faces maliciously, and now, an internationally recognized firm like Billboard has appended that stamp of authority on the tag. Rejoice, my people, rejoice!

Shatta Wale is a local champion, certified, but his international appeal has never been in doubt.

In fact, he’s had the international connect for a long time but music lovers did not place a premium on it due to the artiste’s cavalier attitude to anything ‘international’.

He derided and downplayed the international achievements of his contemporaries and reveled in being tagged a local Chapo.

All that changed after the Beyoncé feature. That remains the biggest international feature by any Ghanaian act of all time and that’s not up for debate.

His international appeal has soared since that work and now, he even relaxes in his swimming pool, sips wine, and relishes the mark he’s made internationally.

In recent times, although Shatta Wale has maintained the tag, ‘Local Champion’, not everybody felt he had that local dominance.

Some have touted Sarkodie to have that local supremacy. Others also had the conviction Stonebwoy has the local space on ‘lockdown’.

According to Billboard and their metrics for the recently-released rating, Shatta Wale is boss, local boss. We can argue and back it up with fact and figure now

Big ups to Shatta Wale, Sarkodie, Stonebowy, Kofi Kinaata, and most importantly, Diana Hamilton for making it to the Top 5.

There’s more work to be done though, considering the numbers others in the other African countries raked in.