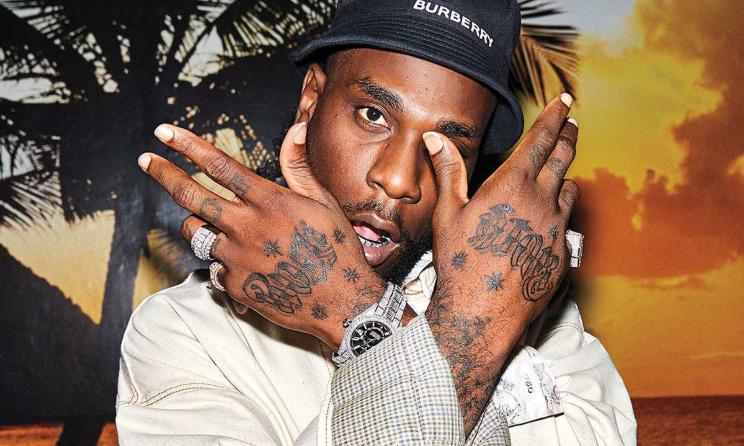 The list features GRAMMY award-winning Nigerian artiste, Burna Boy’s new single, the Toni Braxton-sampling “Last Last,” and Tems, who also made an appearance via her collaboration with Future on “Wait For You”. According to new data gathered by Spotify, these two tracks are among the 20 biggest songs of summer 2022 in the running.

Burna Boy dropped “Last Last” on May 12 ahead of his forthcoming album, Love, Damani, which is set for a June 30 premiere via Atlantic Records. The track, produced by Chopstix, features a sample of Toni Braxton’s 2000 R&B hit, “He Wasn’t Man Enough.”

“Last Last” comes paired with a self-directed music video. The clip was shot at his home, among other hand-picked locations. The vibe-y, mid-tempo song finds Burna Boy reflecting on past relationships before ultimately concluding that everything will be okay.

“Wait for U” is a song by American rapper Future, featuring vocals from Canadian rapper and singer Drake and Nigerian singer Tems. It was sent to rhythmic contemporary radio as the second single from Future’s ninth studio album, I Never Liked You, on May 3, 2022. The song samples Tems’s song, “Higher”, from her debut extended play, For Broken Ears (2020).

See the full list below, in alphabetical order, and listen to them all on Spotify’s Songs of Summer playlist: