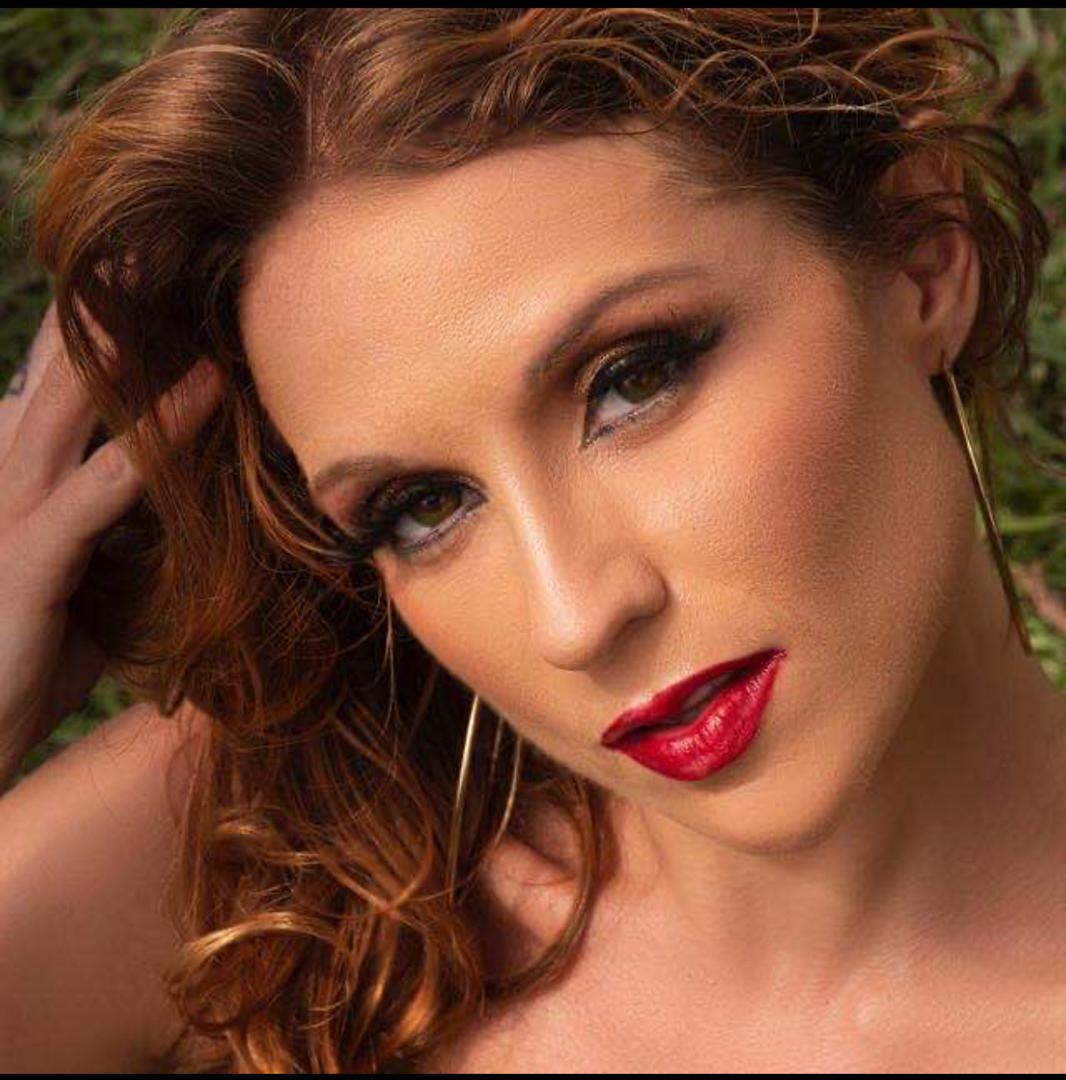 According to the songwriter, actress, model, and dancer, this is her debut single released in Ghana in her four years of travelling to Ghana from America.

Liv currently performs at Skybar and El Padrino, and at private parties. Liv continues to teach ballet and is featured as a dancer and model in music videos.

Her new song ‘Mista Director’ is now available on all social media channels. With the support of Bright Osei and NiiQuaye, this magnificent piece was developed in Ghana, based on genuine personal experience.

Liv North is a singer, composer, actress, and dancer who specializes in Afro-pop music. Steven Alex North, an American film producer, and Beatrice Conrad Eybesfeld, an Argentinian model, had a daughter in Paris, France. Her music is universal. She sings in a variety of languages, including French, Arabic, Twi, Ga, Pakistani, Italian, and Spanish. From an early age, she has been in her father’s films.

Liv’s entire life was uprooted. Her music is influenced by numerous places, including Cuba, Rome, Switzerland, Canada, New York, London, and Los Angeles. She is the granddaughter of the legendary Alex North and half-sister of Kelly Katherine Lang.

Liv is currently living in Accra, Ghana. She is currently working on her music album, Liv has released two so far Nagode and Indazone both produced by Kin Dee. She worked very closely with Kwame Yeboah managing her for a year and then with Dkamg media as a model and dancer.

She worked at a Kumasi orphanage. Then she relocated to Accra and taught at Pippa’s Health Center, then Bling Body Gym, Villagio, Fit with Andy, Jclu, Body Bliss, A and C Mall, Au Village, and is a guest instructor at numerous events and schools in Accra. Liv received her training at Havana’s Escuela Nacional del Arte.

She received scholarships to study at Steps on Broadway in New York City and the Versailles Conservatory of Dance in France. Additional training was completed in Budapest, Hungary, Ostrava, Czech Republic, Madrid, Spain, and Los Angeles, California. Liv graduated from the California Institute of the Arts with a Bachelor of Arts in Theatre (CalArts). She was a part of the following productions while at CalArts: SECTIONS FOR THEATRE WALD Sirene is a mythical creature that lives in the underworld. CalArts Allison Keating is an actress who has been in several films. HILLS 7 DALE IN THE SPRING CalArts/The Wind Yongauk Yoo CalArts Nursing M.L.Rosato CIRCUS DE WINTER.

Continue Reading
You may also like...
Related Topics:Featured, Liv North