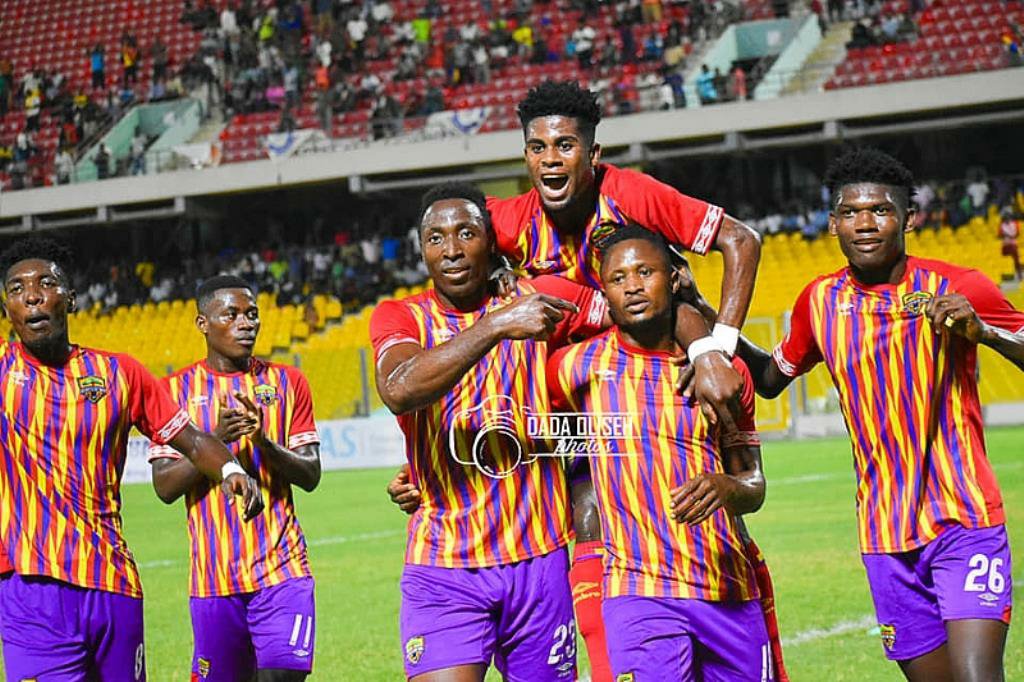 Hearts of Oak SC will play CL Kamsar of Guinea in a single match on September 19, 2021 at the Accra Sports Stadium with the winner of the tie set to advance to the next stage of the 2021/22 Total Energies CAF Champions League, according to a publication by the Ghana Football Association.

The Organising Committee of the Competition has decided that the match which was scheduled to be played in Guinea this weekend will not take place in view of the political unrest in the country.

Hearts were scheduled to travel to Conakry on September 10 for the September 12 first-leg tie but a military coup in the West African nation disrupted the tie.

In a letter sent to the General Secretary of the GFA, Prosper Harrison Addo (Esq) on the situation, CAF quoted the provisions of Articles 1 & 2.1 of Chapter XIII of the Regulations governing the competition which stipulate that the following shall applied.

“1. In case of troubles, wars, forces majeure or internal situations in a country that may affect the security conditions during planning of a match, the Organizing Committee may take the following measures:

2.1 If the case concerns only one country, the federation will play its home match on a ground in another country, or a single game will be played on the opponent’s field. Where appropriate, the Organizing Committee will determine the match venue.”

The winner of this single match will qualify to the 2nd preliminary round of the competition. In case of a draw at the end of the regulatory time, the winner shall be determined by penalty kicks in accordance to the Laws of the Game”.

Continue Reading
You may also like...
Related Topics:Hearts of Oak