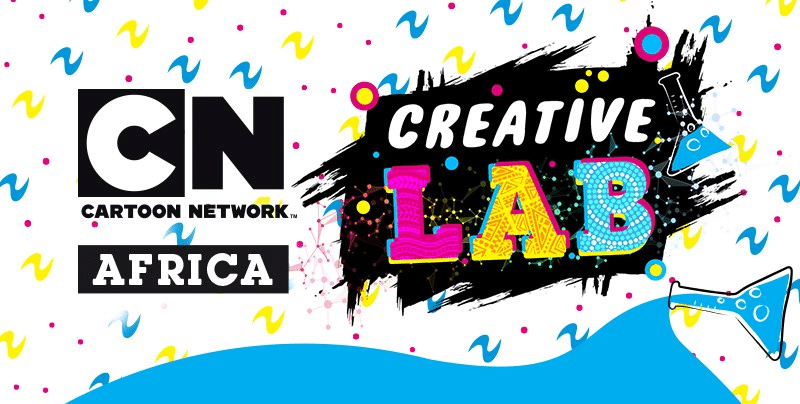 Cartoon Network is following up its first original production in Africa, Pop Up Party, with another dance-themed show featuring two animated dance instructors. 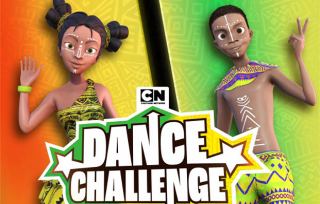 The show will challenge kids to follow various African-inspired dance routines and comes after Pop Up Party ran for three seasons on the network.

Dahzi, who oversaw the motion-capture technology that features in the show, said he admired the commitment Cartoon Network is showing “to unearth and develop African talent.”

Ariane Suveg, head of kids’ channels in Africa, France and Israel at Cartoon Network parent WarnerMedia, added: “At Cartoon Network, we are committed to getting closer to our audience, and with the incredible audience response to our last three dance shows across South Africa and Kenya, we wanted to continue showcasing some incredible African kids’ talents while contributing to the development of local animation.”

Cartoon Network Africa airs US programming such as The Powerpuff Girls, Ben 10, Craig of the Creek, Apple & Onion and Summer Camp Island, alongside local productions such as Pop Up Party and Mike & Rob.

Continue Reading
You may also like...
Related Topics:Africa, Cartoon, Pop up Party