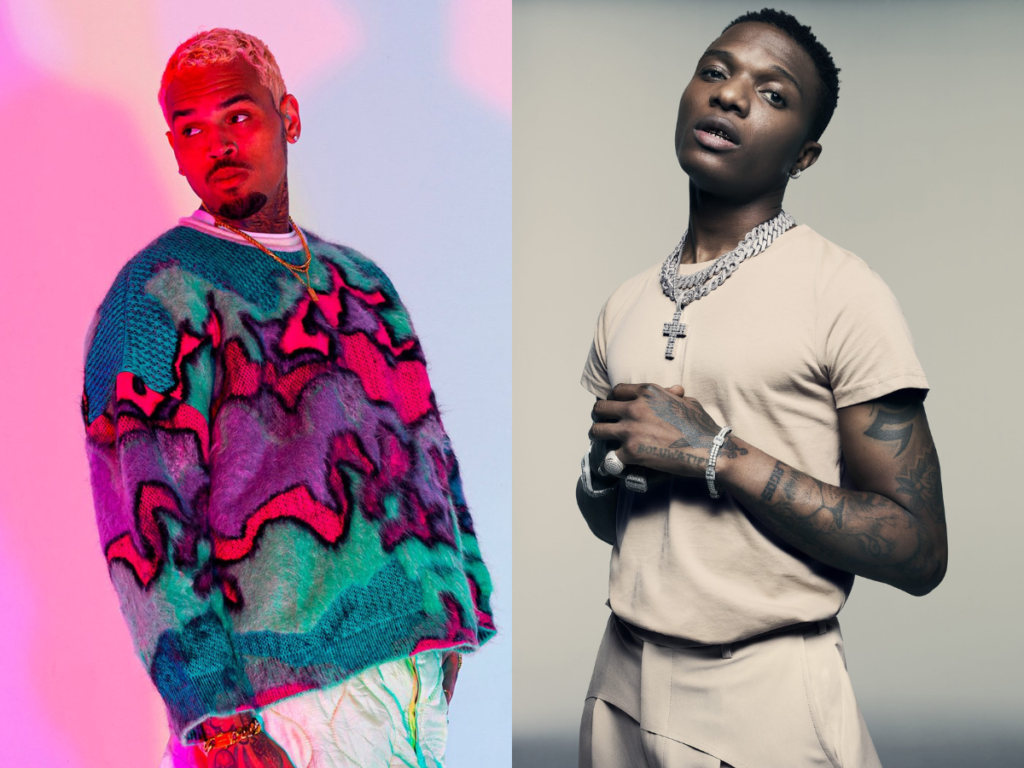 The song appears on the R&B legend’s “Breezy” album.

Chris Brown is among the first class of artists to land an RIAA certification in 2023. His 2022 single “Call Me Every Day” featuring Wizkid has been certified gold after surpassing 500,000 equivalent units.

The Blaisebeatz and RoccStar-produced bop is the first song from Brown’s tenth album, Breezy, to achieve certification.

Brown released “Call Me Every Day” a week before Breezy arrived on June 24, 2022, via his Chris Brown Entertainment/RCA Records.

That September, Brown serviced “Call Me Every Day” to urban radio as its next single. The plays on this format have impacted the song’s positions on a few Billboard charts, including the R&B/Hip-Hop Airplay chart, where it is now No. 11 the week ending Jan. 21.

“Call Me Every Day” peaked at No. 8 on the Mainstream R&B/Hip-Hop Airplay chart earlier this month. It peaked at No. 4 on the Hot R&B Songs, while it debuted and went to No. 76 on the Billboard Hot 100 chart.

In recent months, Brown has won and been nominated multiple times during his Breezy era.

“While the album’s brightest moments come when Brown leans into that pure R&B sound, he doesn’t necessarily miss when he ventures outside that zone. Simply put, Brown is a guy who enjoys making music with no restraints and Breezy is yet another example,” Rated R&B’s Keithan Samuels wrote.

Continue Reading
You may also like...
Related Topics:Chris Brown, Featured