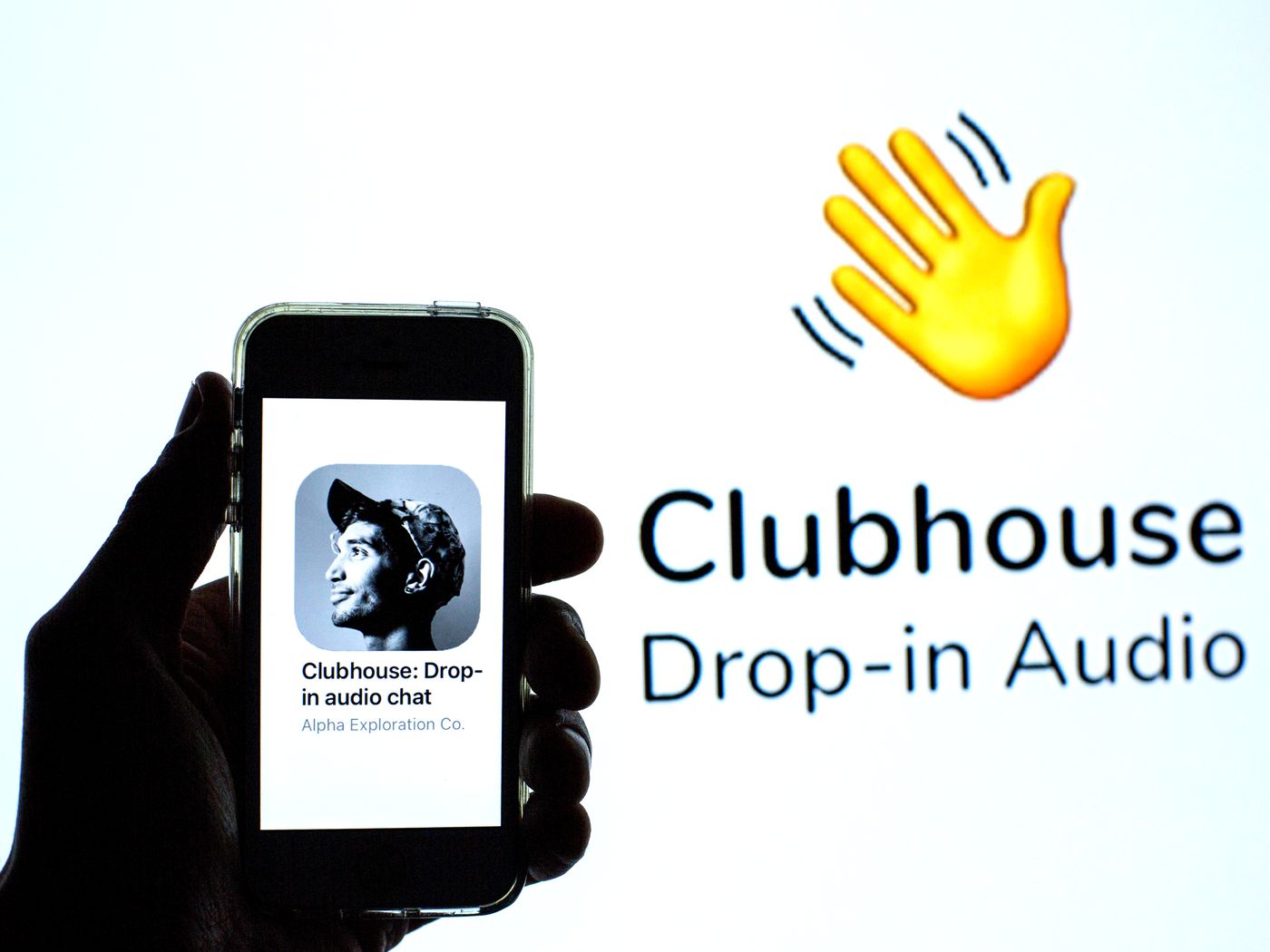 US audio startup Clubhouse is calling on creators to submit their applications to its Creator First accelerator programme. 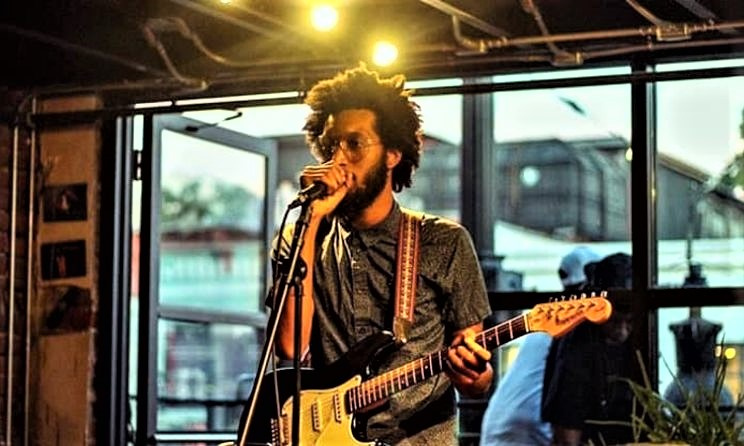 The deadline for applications is 31 March. In the photo: Bomani X is among the musicians to host concerts on Clubhouse.

Clubhouse is a social networking drop-in audio-chat app, which allows groups of people to listen to conversations, interviews and discussions between people on various topics.

The company says the Clubhouse Creator First programme is designed to help aspiring creators on its platform host amazing conversations, build their audience and monetize.

“We are looking to support and equip 20 creators with resources they need to bring their ideas and creativity to life”, Clubhouse tweeted.

The organizers are interested in aspiring creators who make content on various social media apps, including Twitch, Instagram and YouTube, among other platforms, and who are at any level of reach ranging from 0 to 1 000 people to more than 1 million.

Candidates should indicate up to three of the following topics/genres that they will focus on:

Applicants must also describe the show that they would like to develop and provide a sample audio recording of up to a maximum of 3 minutes in length.

Candidates are also asked to indicate the tools from the following list that would be most useful to them on Clubhouse:

Interested candidates can apply via the online application form here

The deadline for applications is 31 March.

Clubhouse was founded by Paul Davison and Rohan Seth and was officially launched by software developers Alpha Exploration in April last year. The invite-only app is currently available on iOS and has rapidly gained popularity around the world. 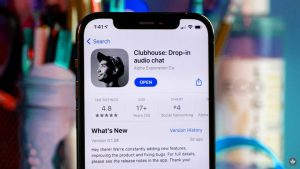 The app has seen thousands of users join a chatroom where individuals such as Elon Musk have discussed topics like Bitcoin, the future of Tesla and vaccine rollouts, among other topics. It has also been used by musicians such as US musician Bomani X to host solo concerts or collaborate with other musicians.

Continue Reading
You may also like...
Related Topics:Accelerator Programme, Clubhouse