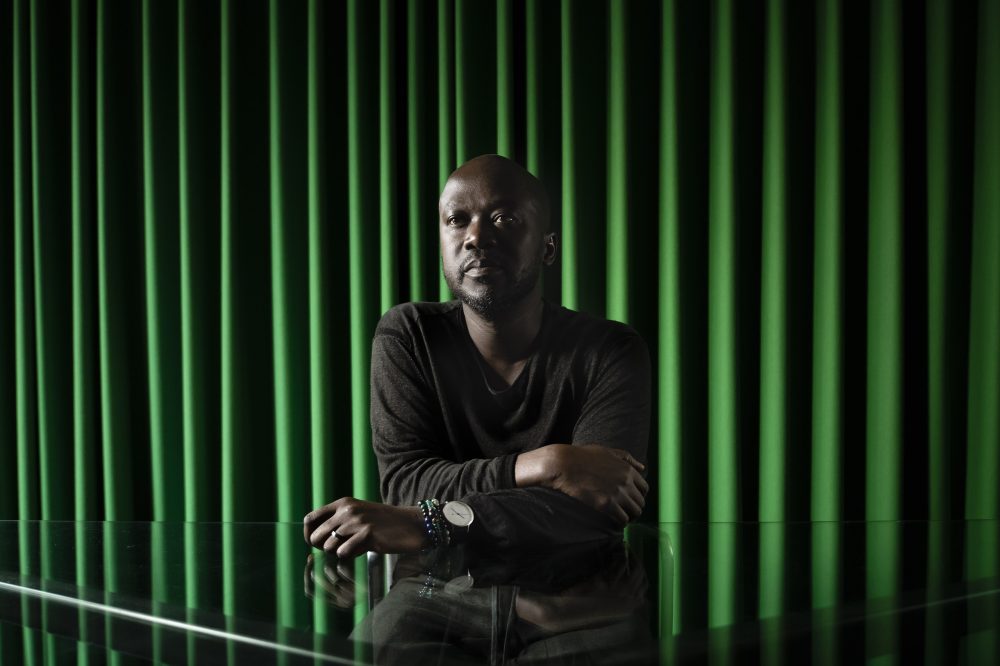 Alice Asafu-Adjaye – who is no relation to David Adjaye – is claiming $61,903 (£50,000) for ‘unfair termination’ following her dismissal in 2015 as associate director of African projects, according to a suit filed at the Labour Division of the Accra High Court.

The senior architect says she was handpicked to set up and run the office in the Ghanaian capital and relocated from London with her young daughter in 2012, according to a witness statement filed in support of the writ issued in May 2021.

But three years later, the claim stated, Asafu-Adjaye was told the Ghana office was closing and was let go with no redundancy pay or offer of relocation costs back to the UK where she had studied and lived since the mid-80s. The claimant, a former Bartlett student and Foster + Partners architect said she was given just four weeks’ notice instead of the required 11 for senior staff.

Listing David Adjaye and the Ghanaian company Adjaye Associates Ghana Ltd as defendants, the claim said her dismissal amounted to redundancy but that no redundancy procedures were followed, in breach of Ghana’s 2003 Labour Act.

A statement of defence lodged with the courts denies all the allegations against Adjaye and the company. It states that Asafu-Adjaye’s employment was terminated ‘lawfully’ in accordance with the new contract signed when she moved to Ghana. It states that she was only entitled to four weeks’ notice which was duly paid to her.

Asafu-Adjaye’s witness statement, filed alongside the claim, also alleged that Adjaye did not wind up the Ghana company and instead continued to bid for work, including the National Cathedral project, through another newly incorporated company, Sir David Adjaye & Associates (SDAA).

She alleges this was done to avoid paying her redundancy. The defence counters that SDAA is a separate company with ‘no bearing’ on the lawsuit.

The claim also alleges that David Adjaye – who last November was appointed by King Charles to Britain’s prestigious Order of Merit – used employees in his Ghana office to work on personal projects without paying any fees to the company. The claim said one architect brought over from the UK spent most of his time working on Adjaye’s private residence in eastern Ghana. This claim is also denied in the statement of defence.

Asafu-Adjaye was recruited from Foster + Partners by David Adjaye in the early 2000s and she considered him a ‘mentor and a friend’ at the time, her witness statement said.

‘It was an opportunity to be involved in growing a minority-owned business led by a talented Ghanaian and focused on projects I considered culturally important,’ she said in her witness statement.

Asafu-Adjaye rose through the ranks and had so much ‘faith in the AAUK project’ that when the London office experienced financial difficulty in 2008, she agreed to forgo her salary for over a year to ensure other employees were paid, she said.

This led her to experience ‘extreme hardship’ and leave Asafu-Adjaye relying on credit cards and child support payments, the witness statement alleged.

According to the claim, Asafu-Adjaye was chosen to launch the Ghana practice as she had dual Ghanaian and UK citizenship and was the only senior staff member with experience working in Africa.

After the establishment of Adjaye’s Ghana company, of which Asafu-Adjaye was the second director and company secretary, the office won a number of high-profile projects, including the Alara Concept Store creative hub in Nigeria and the International Finance Corporation headquarters in Senegal.

Yet in 2015, Asafu-Adjaye was informed that the office was being closed due to its ‘failure to generate sufficient funds’, and all staff contracts were being terminated with one month’s notice.

Asafu-Adjaye is claiming $61,903 in redundancy pay and compensation, costs and damages, plus an order for the defendants to pay the Ghanaian authorities around £3,000 in social security and national insurance (SSNIT) contributions she claims are owed on her wages.

Adjaye’s defence denied Asafu-Adjaye’s termination was based on the intention to close the Ghana office. It also rejected the accusations over SSNIT, arguing she had refused to register for the scheme.

In the most recent hearing on 20 December, David Adjaye’s counsel informed the court they had been instructed to settle with Asafu-Adjaye out of court. At the time of publication, no settlement has been reached.

If a settlement is not reached, the judge has ruled that the case will be heard at the next court hearing on 19 January.

Continue Reading
You may also like...
Related Topics:David Adjaye, Featured