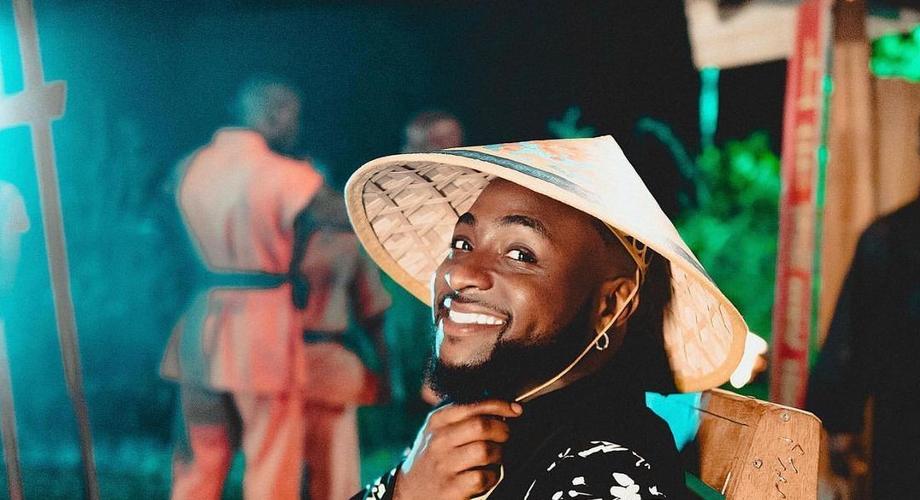 Nigerian star singer, Davido is set to make his acting debut in a forthcoming Hollywood project.

Details of the new film are still under wraps. However, the singer confirmed in an interview with DJ Carisma on ‘Checc’d In Carisma’, that filming is ongoing in California.

Davido further revealed that the new movie will see him take on an acting role unlike his Hollywood debut in ‘Coming 2 America’.

“I got movies coming on,” Davido said. “I did a little acting in ‘Coming to America 2’ but I didn’t really act, I performed at the wedding. Now I’m about to do a little acting, I just got enrolled in this movie, part of why I’m out here.”

Davido shared a photo of a movie set trailer [Instagram/davido]

Recall Davido featured in the 2021 sequel of 1988 hit comedy film ‘Coming to America’. In the comedy film, he featured as himself, performing one of his hit songs.

Continue Reading
You may also like...
Related Topics:Coming 2 America, Davido

Ashtut Studio’s ‘Uncharted path’ coming to the cinemas this summer
A first-look is out! Meet the cast of new Basketmouth created Showmax comedy series ‘Ghana Jollof’