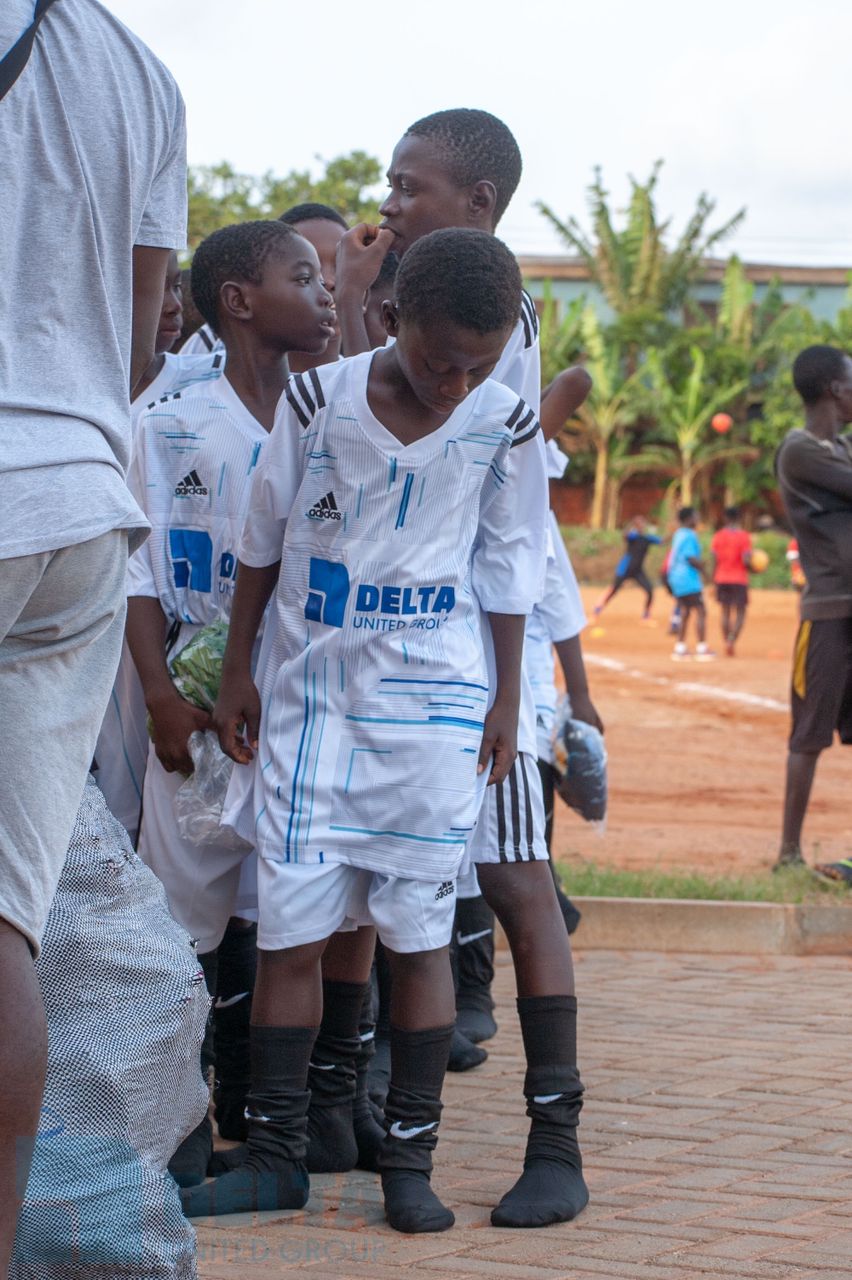 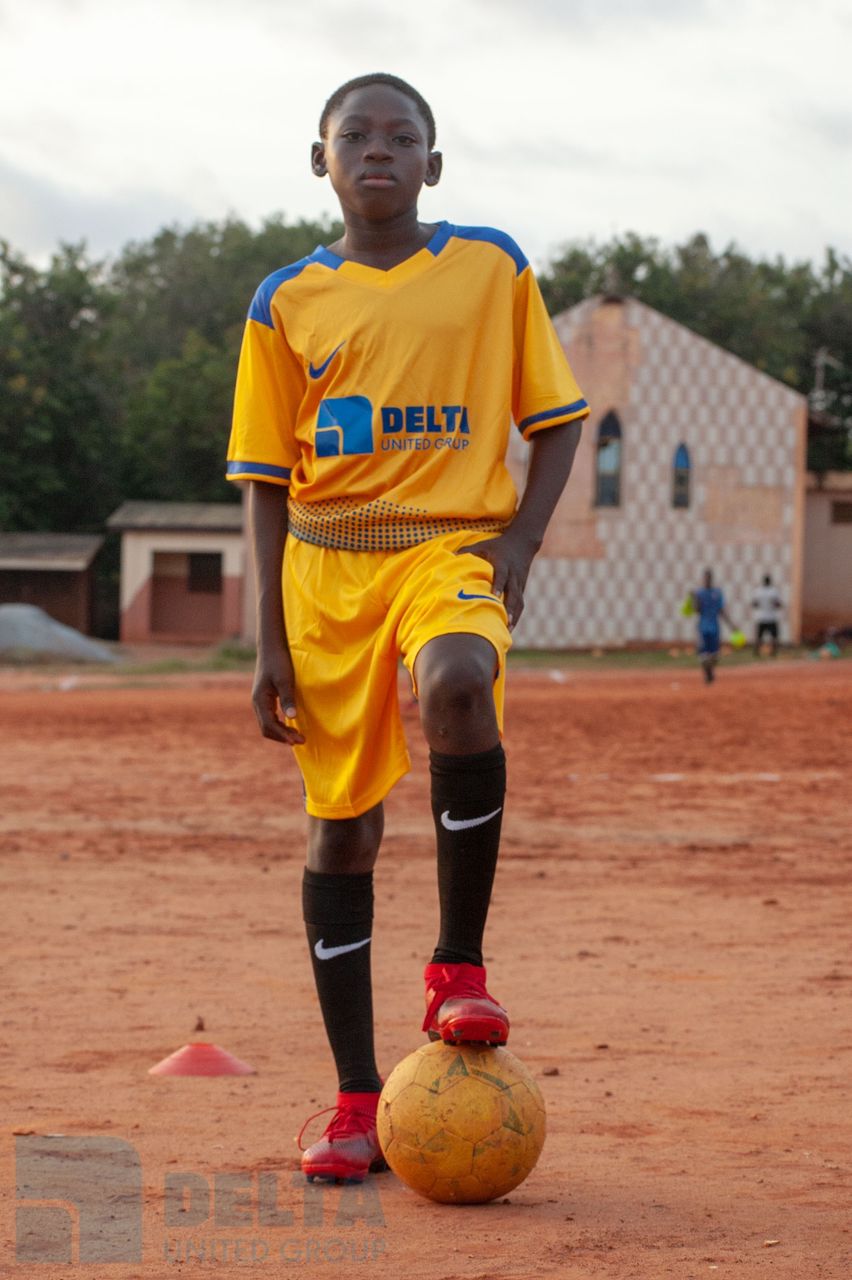 The donation, which was spearheaded by the company’s CEO, Mr. Sabri Rezk, had the sports Academy receive over hundred (100) sports equipment at the Kaneshie Bishop Park in Accra, to motivate young football enthusiasts, the items included soccer balls, football shoes, and football jerseys. 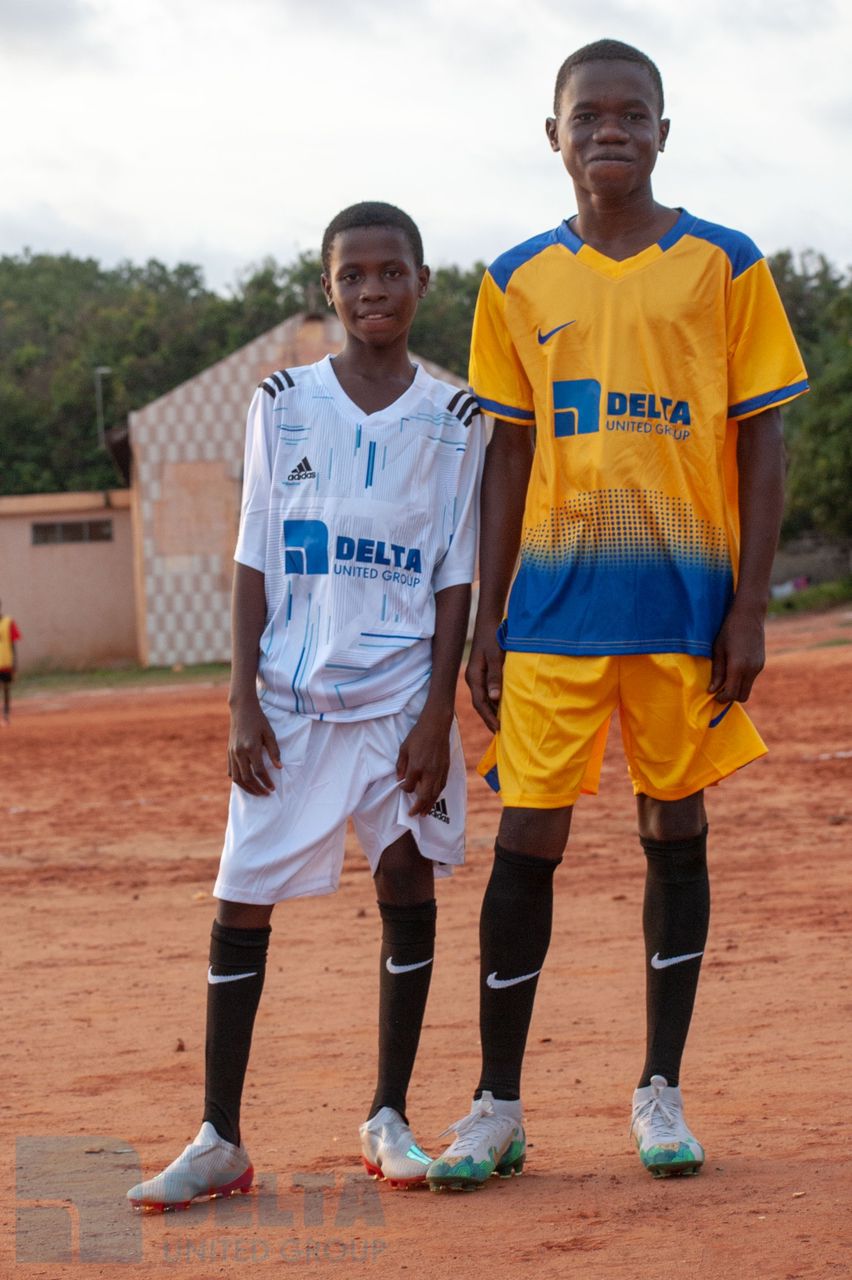 Speaking to the media, Miss Behzadi expressed her gratitude to Mr. Sabri Rezk and Delta United Group for their support for the young footballers. She also donated some sports equipment to encourage young talents to chase their dreams.

She said the support from Delta United Group will help the young players aspire higher and achieve greater things in their endeavours. She also encouraged the young players to take their schooling seriously just like their football dreams.

Delta United Group and Yasmin Behzadi are strong believers that a successful future can be built by supporting young people who are enthused about their future. 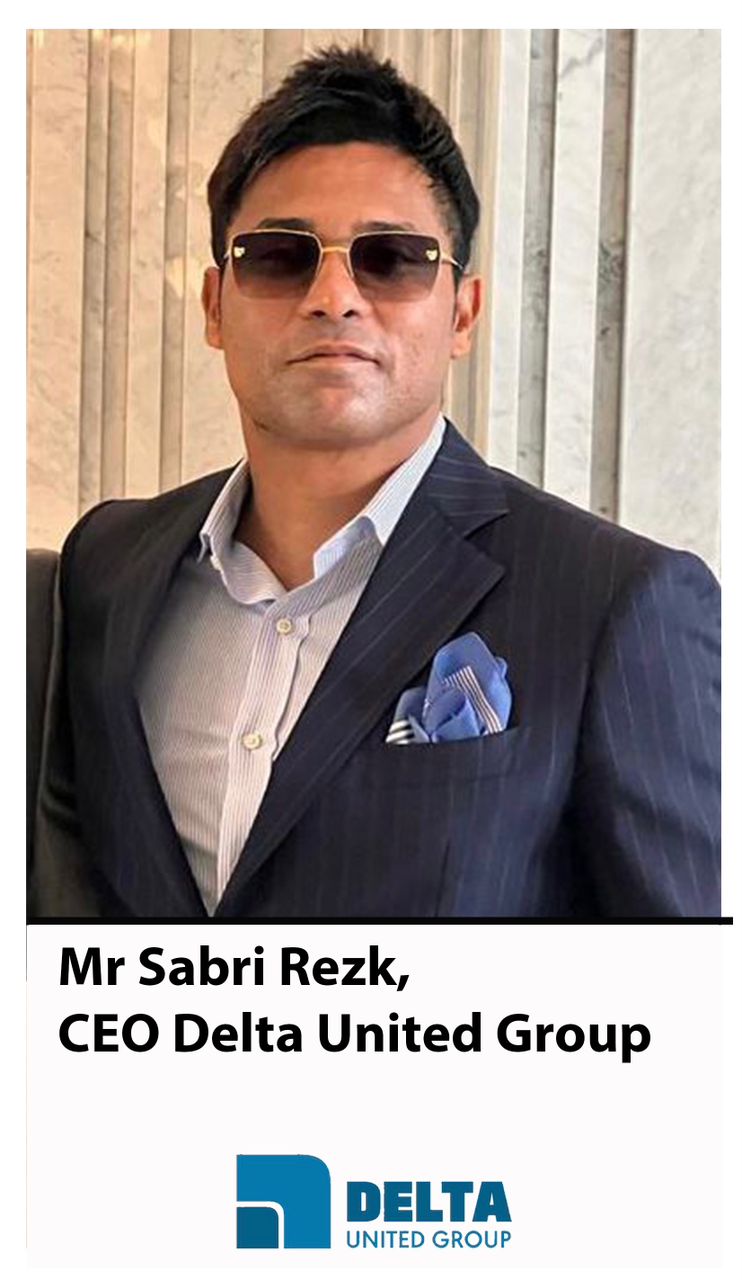 Mr. Sabri Rezk, the Italian/Libyan citizen, has worked in Rome with frequent missions to Tripoli, Milan, and Malta. During such a period, he actively participated in important negotiations with Libyan and Italian high-ranking government officials. Such negotiations, on behalf of the Libyan National Oil Corporation, are about the ENI Green stream gas pipeline, between Libya and Sicily, and various other projects.

Delta United Group, an Oil and Gas, power and infrastructure company was established in Tripoli, strategically suited for working in the reconstruction and restoration of Libyan industries and infrastructure, bringing expertise, commitments, and knowledge from abroad. It has expanded to the UAE and the USA. 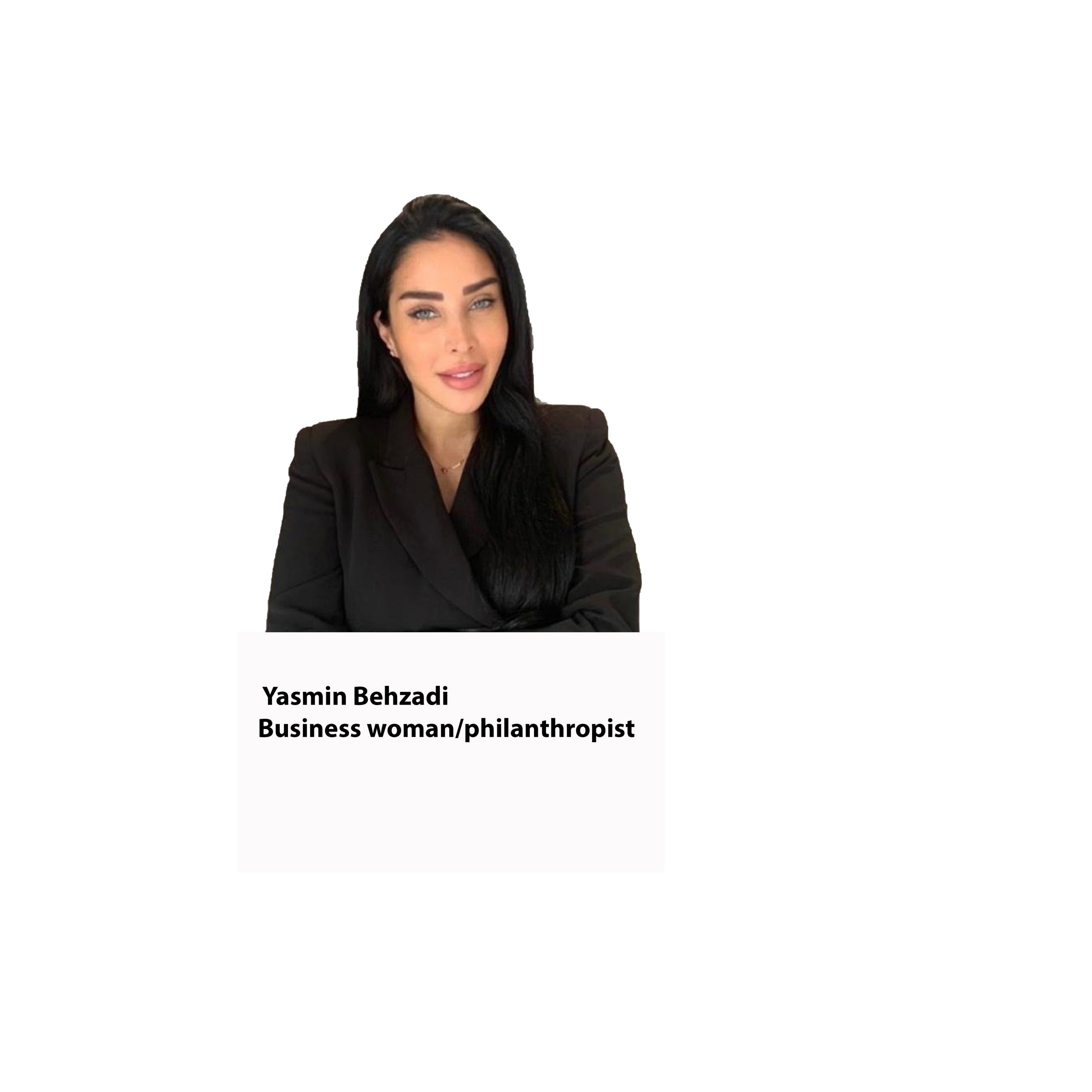 Yasmin Behzadi is a Dubai-based businesswoman and a philanthropist whose aim is to motivate young sports personalities across Africa not only to pursue sports but also to consider being educated to compete well on the world pitch.

She has single-handedly supported the more than 100  young players at the Kaneshie Bishop Park with sports equipment for over 3 years consistently.