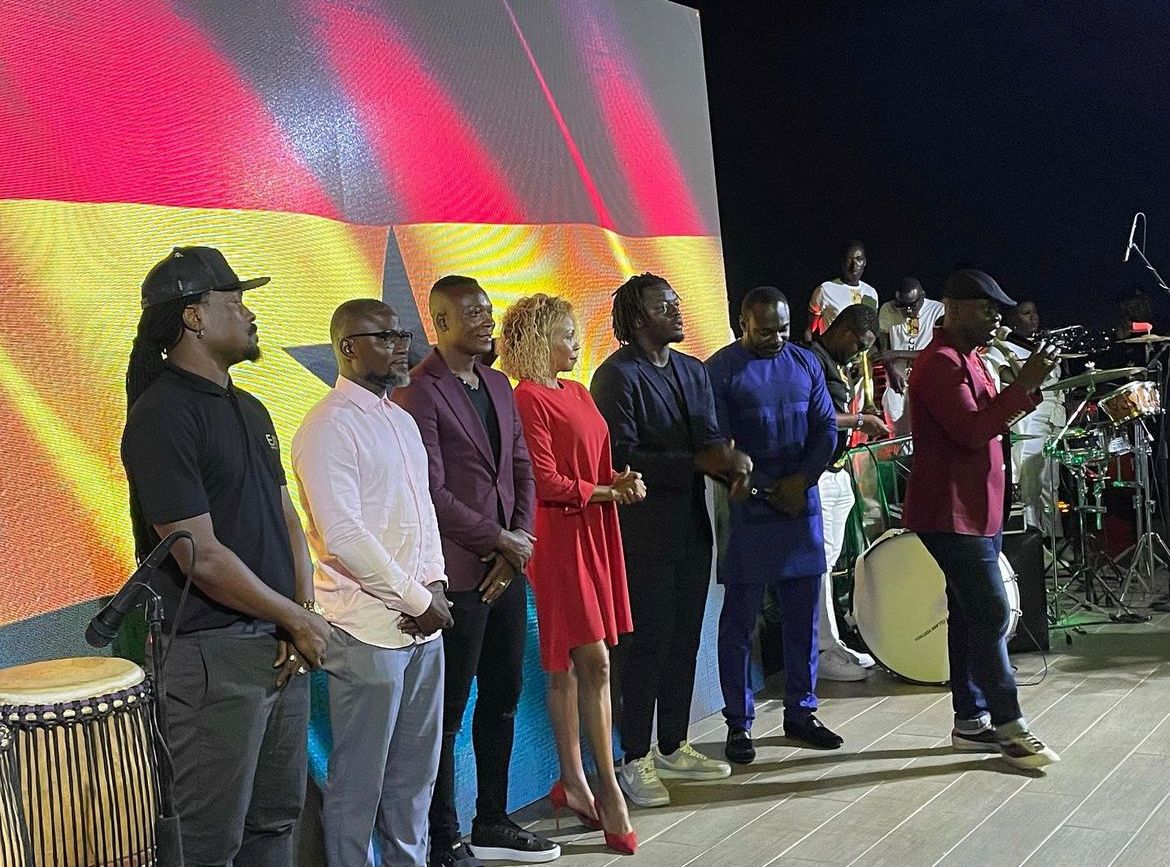 Popular Ghanaian music band, Kentos Band, in collaboration with the Ministry of Youth and Sports, has launched the official anthem ‘Osey’ for the Black Stars of Ghana in the bid to win the much-coveted World Cup Trophy. 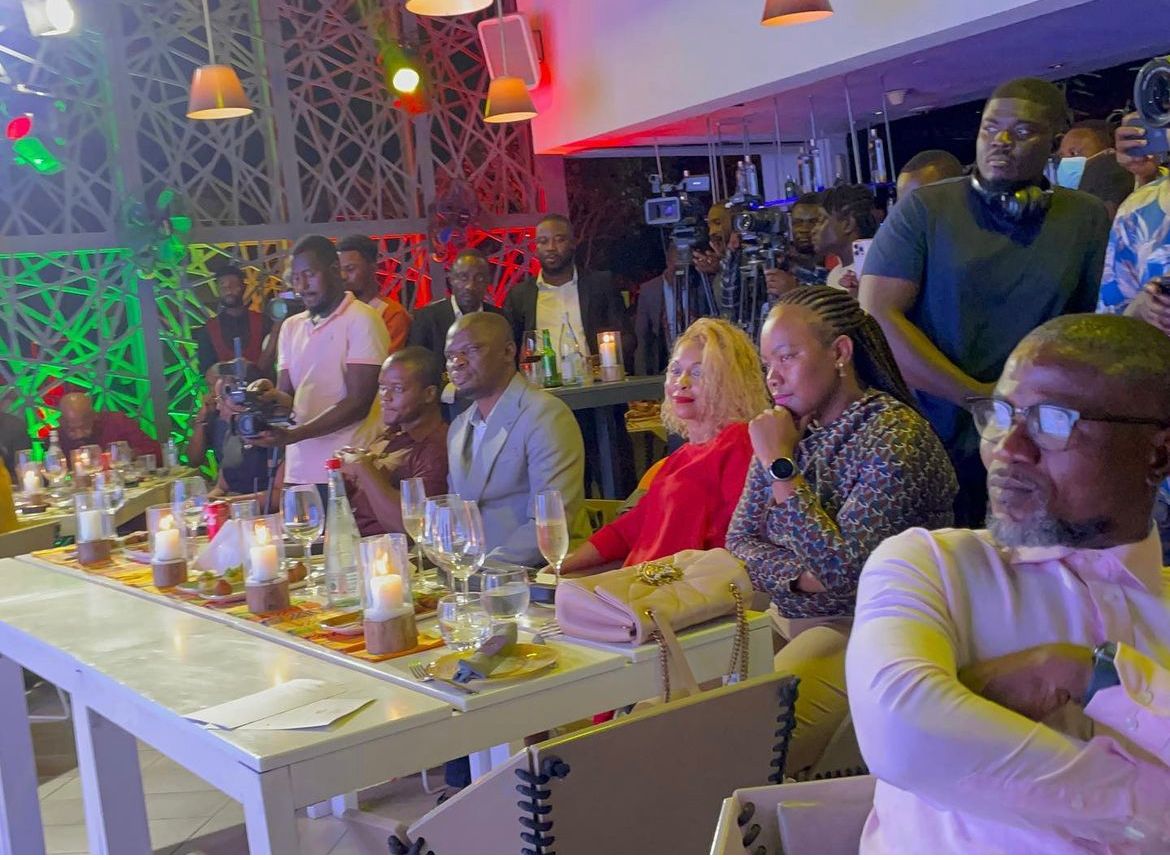 “Osey” was written, and the composition was beautifully arranged by The Kentos Ban. The song comes out with a simple and catchy melody that will remain on the lips of Ghanaians as they cheer on the Black Stars at the World Cup. 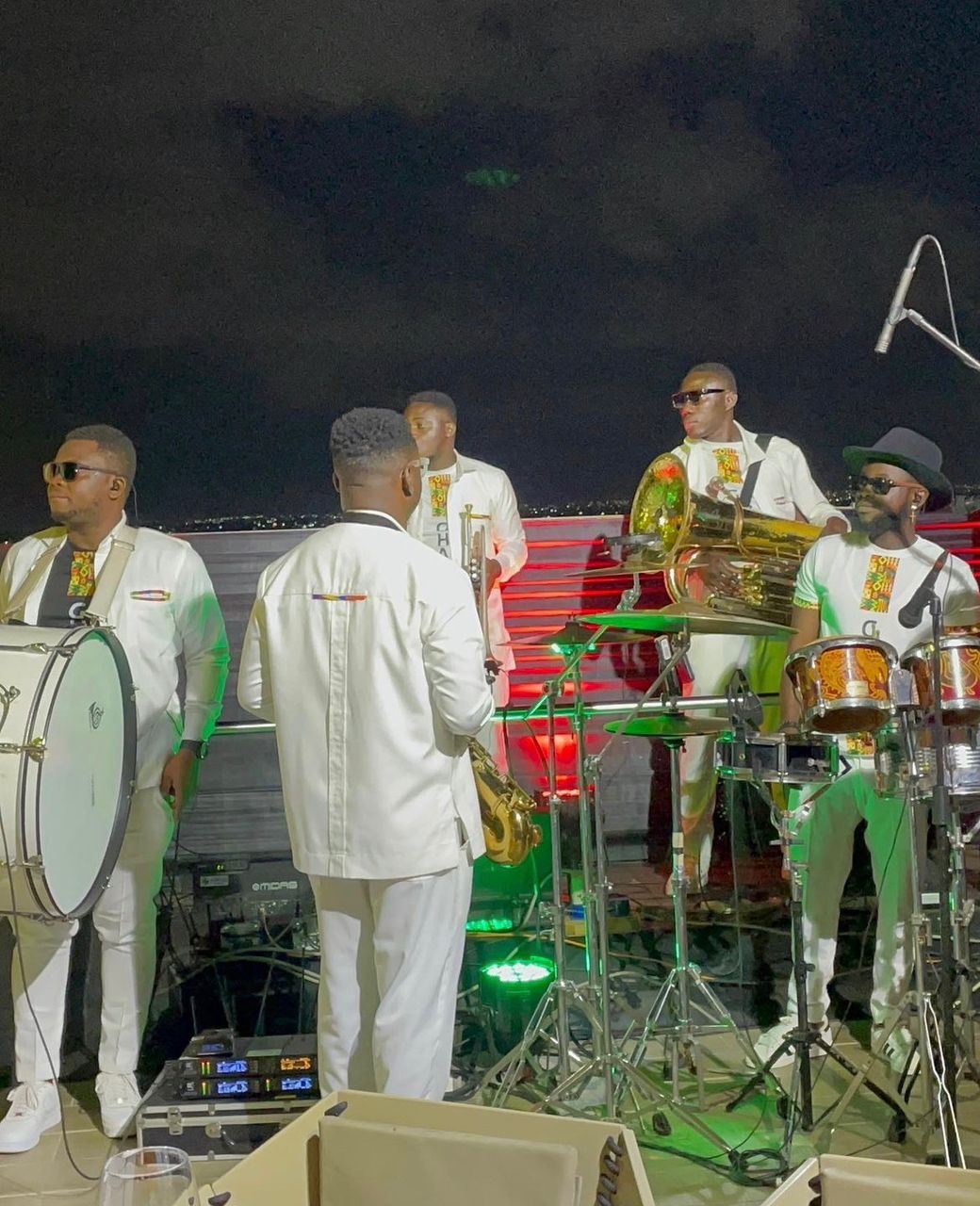 The song, dubbed the official song for the Black Stars during the entire tournament, is to drum up support for the Stars ahead of the games in Qatar, which commence on November 20.

The Kentos Live Band, known for its electrifying live performances, reveals that this project gave them the opportunity to explore much more and to contribute to a national cause.

The song, which comes with a colorful and captivating video that features legendary former Black Stars players like Asamoah Cyan, Laryea Kingston, John Paintsil, and Derrick Boateng, is sponsored by Torrid Global Limited.

According to the band, the support from Torrid Global Limited reflects the organization’s commitment to corporate social activities that contribute to national unity and patriotism. “As an oil marketing company operating in Chana, this was a great opportunity for the company to support a worthy social cause.” Equally, the contribution of the former Black Stars is a strong factor in reiterating the purpose of the project, which is aimed at supporting the team they used to play for.

Kentos Band believes that “Osey” would indeed be the sound with which fans cheer the stars on in this World Cup season. With the uniqueness of the composition. Osey will catch on quickly with fans across the country. The band also wishes the Stars the very best in the tournament and hopes that this will be the season they bring the trophy home.

Continue Reading
You may also like...
Related Topics:Featured, osey