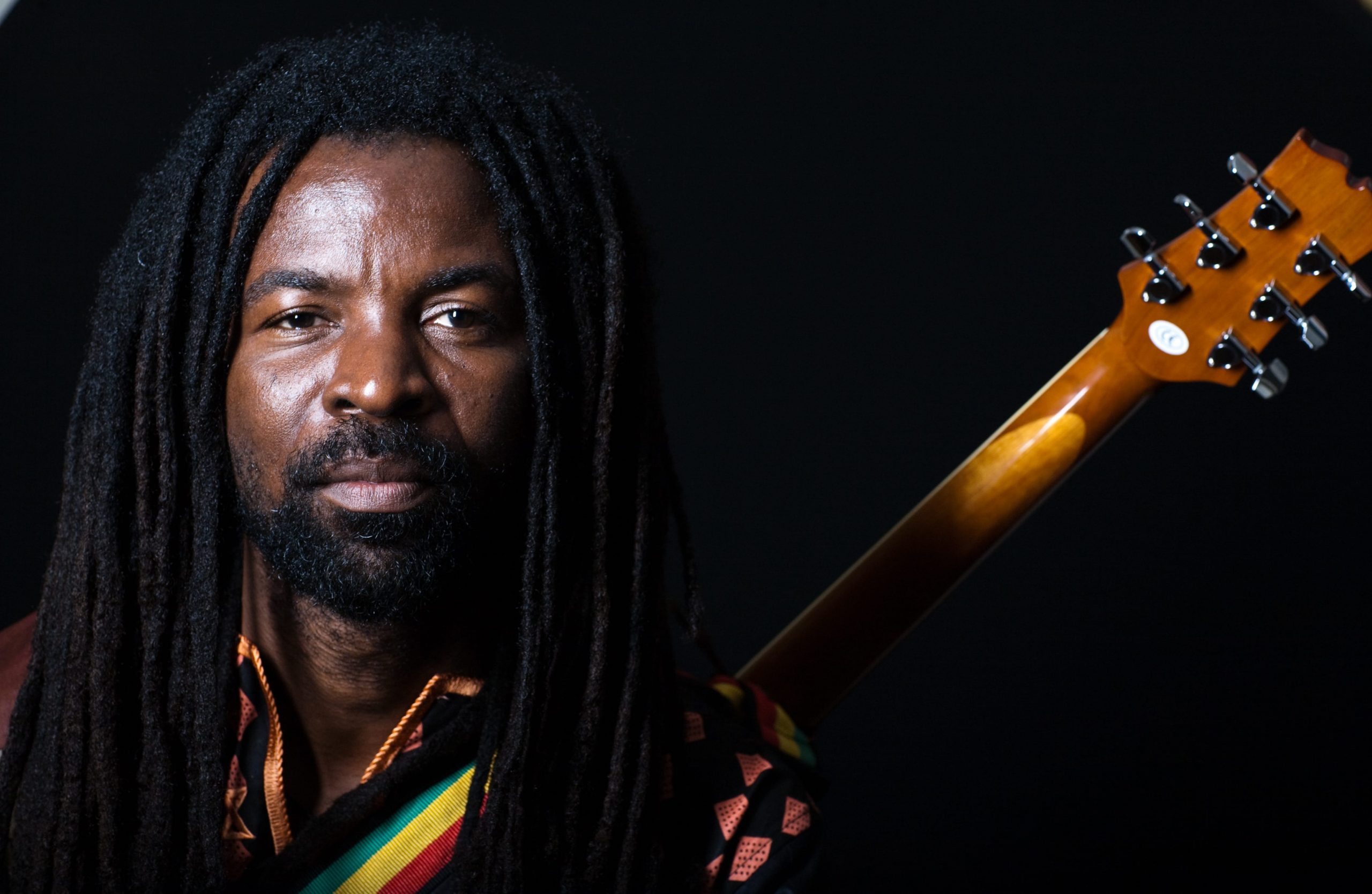 The nominees for the 65th annual Grammy Awards were announced on Tuesday (November 15) ahead of the presentation ceremony scheduled for February 2023.

“Neva Bow Down” is a contemplative protest anthem, produced by Bob Riddim, that uses elements of pop, dub, and reggae to discuss the present state of world affairs and our democratic actions to change the course of history. The collaborative spirit of the song reconnects Africa and the Afro-Descendant Diaspora, drawing on Jamaica’s powerful culture of resistance, as the two weave a tapestry of melodies with an unforgettable chorus, laid on top of producer Bob Riddim’s speaker-busting production.

“I am truly honored to be nominated for a another #Grammy award for my song “Never Bow Down” feat. Blvk H3ro,” Rocky Dawuni said in social media statement. “This is a huge honor for Africa and the Carribean coming together on this global roots anthem! Thank you to everyone who was part of this project and congrats to my fellow nominees. This is a song of the times to inspire all of us to Neva Bow Down.”

Rocky Dawuni, straddles the boundaries between Africa, the Caribbean and the Americas to create his appealing Afro Roots sound which fuses elements of Reggae, Afrobeat, Highlife and Soul that unites generations and cultures.

Dawuni’s charisma and galvanizing performances have endeared him to crowds around the globe where he has shared the stage alongside luminaries including Stevie Wonder and John Legend, among many others as a dedicated activist, Rocky has been a leading voice for social and environmental transformation and currently serves as UN Goodwill Ambassador for the Environment for Africa.

Meanwhile, the Ghanaian reggae artiste was shortlisted for his 2020 LP “Voice Of Bunbon, Vol. 1” in the Best Global Music Album category at the 64th GRAMMYS, where he lost the nod to Benin singer, Angelique Kidjo early this year.

The 2023 GRAMMYs, officially known as the 65th GRAMMY Awards, will air live on Sunday, Feb. 5, from Los Angeles’ Crypto.com Arena, and it will broadcast live on the CBS Television Network and stream live and on-demand on Paramount+ at 8-11:30 p.m. ET / 5-8:30 p.m. PT+. The special ceremony’s broadcast time, hosts, presenters, and performers will be announced soon.

Continue Reading
You may also like...
Related Topics:Featured, Rocky Dawuni