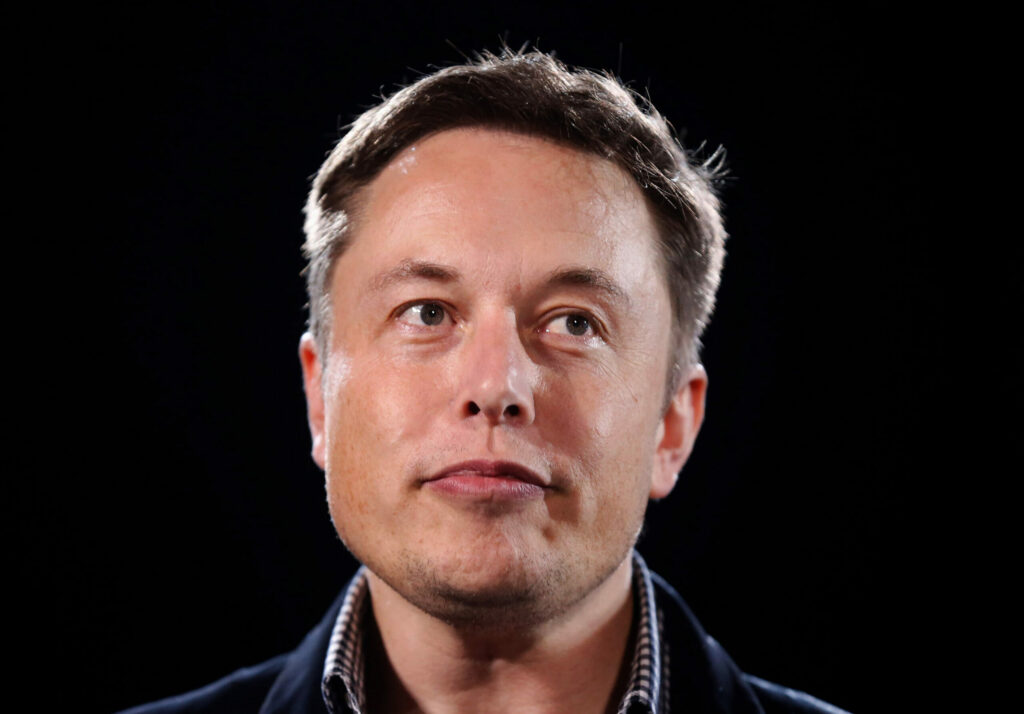 A regulatory filing showed today (April 14) that Musk was offering $54.20 per share was 38% higher than the closing price of Twitter’s stock on April 1st – the day before his 9.2% investment in the company was publicly announced.

“I invested in Twitter as I believe in its potential to be the platform for free speech around the globe, and I believe free speech is a societal imperative for a functioning democracy,” Musk said in a letter to Twitter chairman Bret Taylor.

“Since making my investment I now realise the company will neither thrive nor serve this societal imperative in its current form.

“Twitter needs to be transformed as a private company.”

“My offer is my best and final offer and if it is not accepted, I would need to reconsider my position as a shareholder,” he added

In the filing, he says “this is not a threat, it’s simply not a good investment without the changes that need to be made”.

He also said the company’s shareholders will “love” the offer due to its high price.