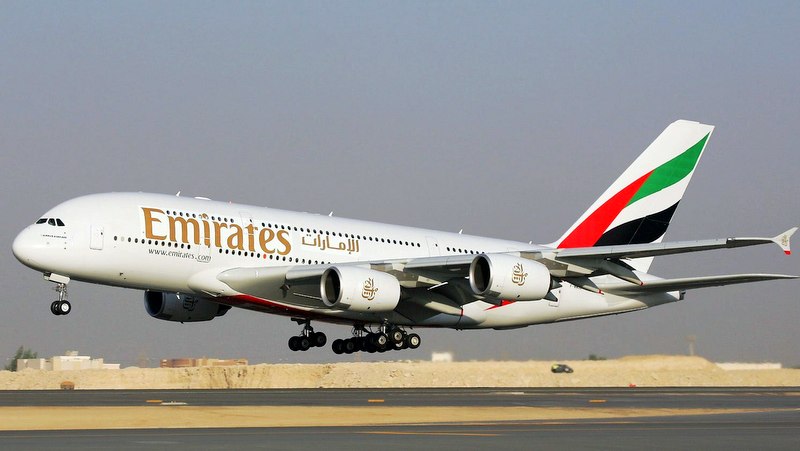 The Director-General of the Nigeria Civil Aviation Authority (NCAA), Musa Nuhu, on Monday, 26th April, said Emirates airline will soon resume its flight operations in and out of Nigeria.

Mr Nuhu while speaking during a briefing of the Presidential Steering Committee (PSC) on COVID-19 said there are ongoing discussions with the airline and the outcome would be disclosed within the next 48 hours.

The Nigerian government had in March banned the airline from operating in the country over its continuous refusal to fly passengers without a pre-boarding rapid diagnostic test (RTD’s).

“As regards the issue of emirates airline resumption of flight to Nigeria, the PSC deliberated extensively on this matter and the gap has been significantly closed between the position of Nigeria and the United Arab Emirate (UAE),” he said.

“They have met some of our requirements and we are just waiting for one confirmation.”

“Three airports: Kano, Port Harcourt, and Enugu, were declared by the PTF to resume international flights.

“Kano has resumed, Port Harcourt is almost there, just a few things to go and in the next couple of days, we expect Port Harcourt to be released for resumption of international flights.