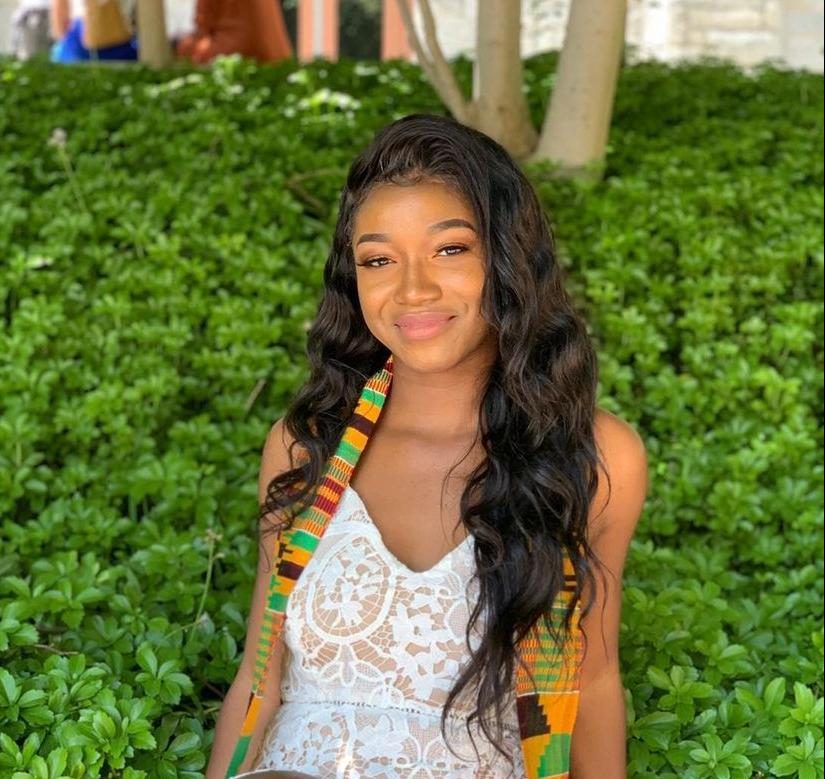 Amanda Agyapong is the second of Kennedy Agyapong’s seven daughters.

According to the  23-year-old, she started her career in the organization as an intern.

Amanda Agyapong studied at UPenn and started her career as an account manager at Google Ann Arbor before her promotion by the internet company on Friday, April 23.

In celebration of her latest feat, Amanda took to her Instagram page to drop a Reel video that captures her dancing.

She captioned the video, “@google newly PROMOTED Black woman🎉🎉 This is also dedicated to my day one Black Girl Googler squad, here’s to our continued successful careers💕💕 From my internship to the first job, to first promotion Google has held me down but most importantly so have these ladies!”