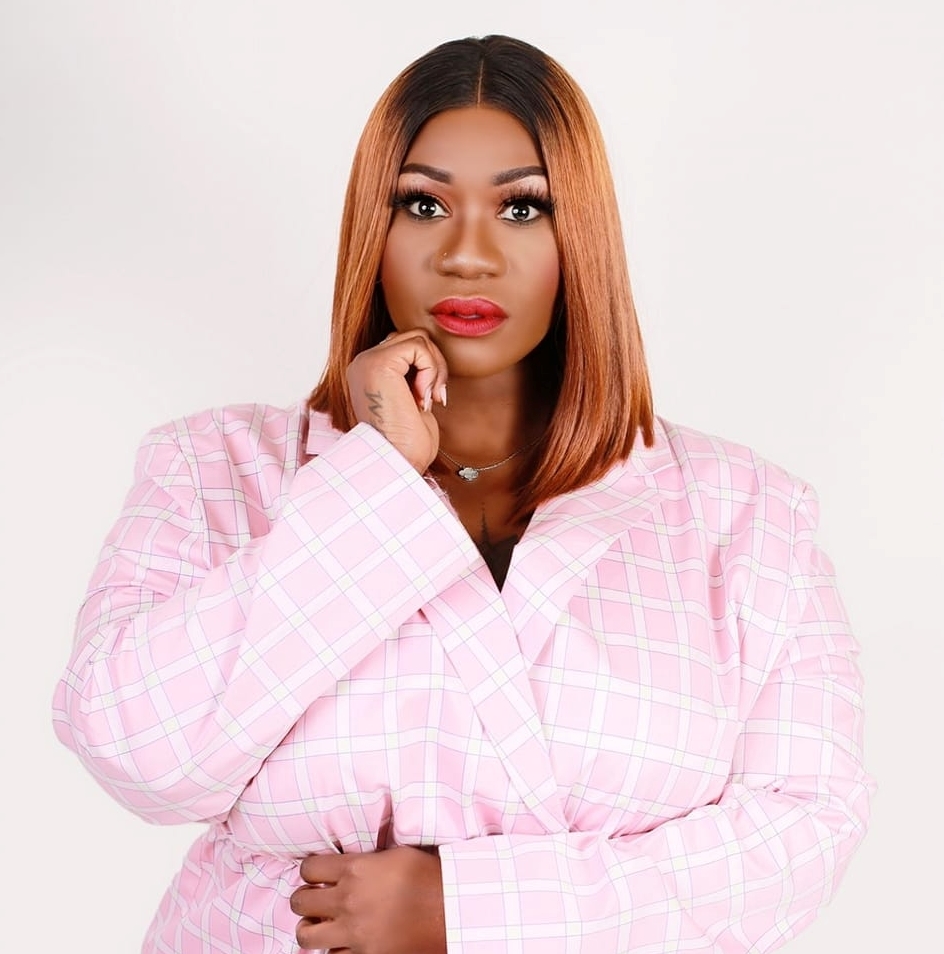 The august ceremony, which was graced by several dignitaries and patrons alike at the Accra InternationalConference Center in the afternoon reached a crescendo when Eva Newlove was named as one of the chosen few to receive the honorary title – a new set of responsibilities that will have her guide women and children in Ghanaian society to sure victory in their fight for equality. Ecstatic of her big moment Eva emphasized how she found her calling by simply being the best version of herself, sharing: “I believe every changemaker begins with a passion. Passion for a cause, passion for community, passion for an idea, passion for a better world”.

A woman of many talents herself, Eva Newlove always had this big moment coming. Her work ethic as a social entrepreneur and a lodestar in the world of communication has been one to commend. Aside from having a degree in Business Management and a professional background in Housing Management and Public Relations, Eva has gone out of her way to achieve so much more over the years. She is an award-winning PR manager and the brain behind ‘’The Newlove Xperience’’, a motivational networking society that has partnered with the likes of Barclays Bank and other community interest companies (CIC) in the United Kingdom to help empower, support and inspire people to find success. Eva is also the producer and host of the ‘’GoalDiggers Talk Show’’, another product of her ingenuity which sees her tackle business, lifestyle and other stories meant to inspire unconditionally. Then there is ‘’The Wellbeing Show’’, a weekly radio show she hosts made possible by the Besstel Foundation in collaboration with the National Health Service and National Lottery Community Fund to shed more light on the mental health issues which trouble Africans in the diaspora.

As of now, Eva Newlove will be expected to incorporate her combined expertise and media might in ensuring the UNACWCA’s fight to end all forms of discrimination against women and children is a successful one in Ghana and possibly the world at large.

Continue Reading
You may also like...
Related Topics:Eva Newlove, Featured