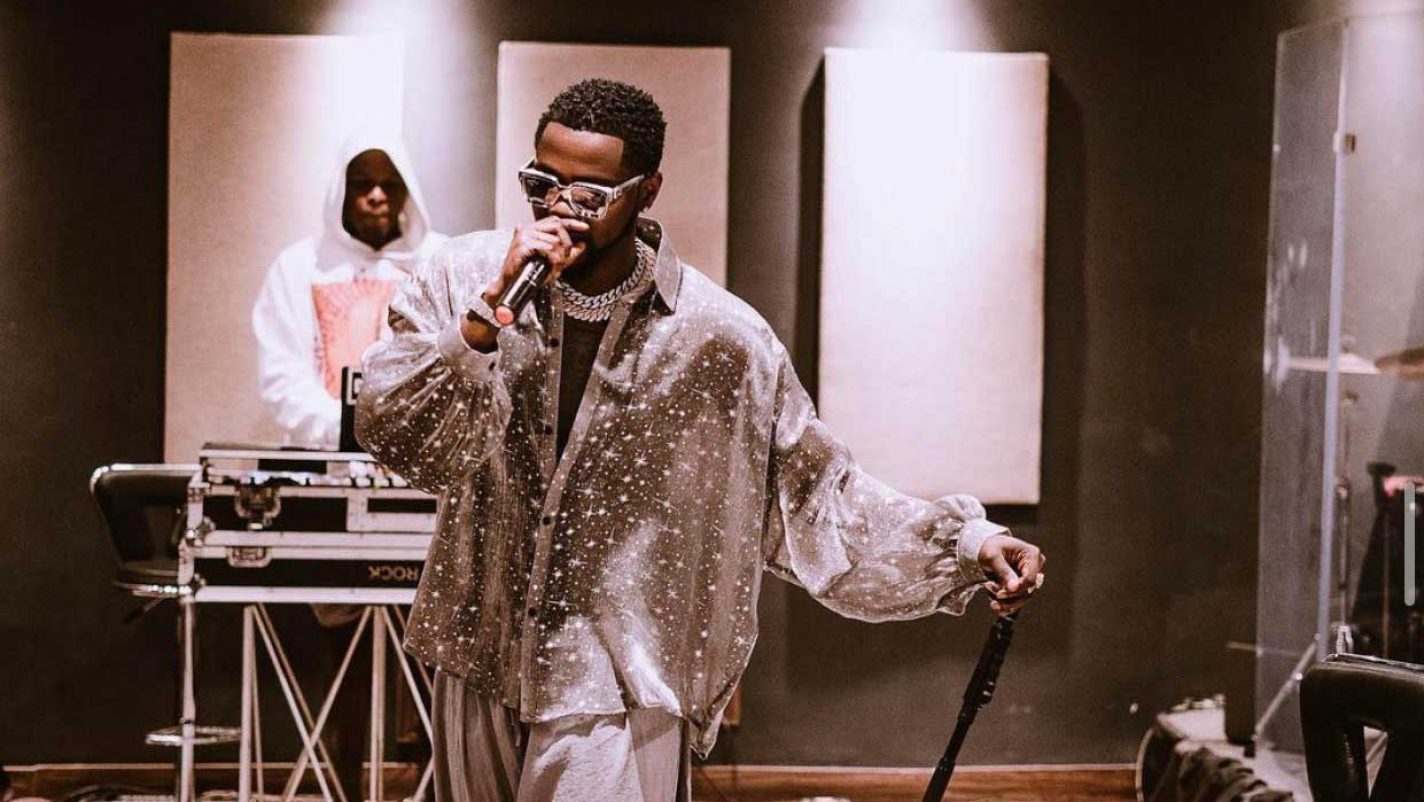 Kizz Daniel Hits Over 300 Million Streams On Boomplay And Audiomack

Kizz Daniel has scored a historic 300 million plays on Boomplay—becoming the first African artist to reach this industry-recognized standard.

This achievement comes just two months after his 2021 extended play, “Barnabas,” made history as the first Nigerian music project to receive over 100 million streams on Africa’s top music sharing and discovery platform and digital service provider. He is closely followed by Burna Boy, who currently has 290 million streams, and Fireboy and Omah Lay, who have all surpassed the 200 million stream mark.

Kizz Daniel is one of the most renowned musicians to emerge from Africa in recent years. With his numerous colossal, commercial hit songs and outstanding international collaborations, he has been able to build an attractive expanding global audience.

Meanwhile, music streaming platform Audiomack, on July 12, also presented an achievement plaque to the Nigerian singer and songwriter after surpassing over 300 million streams on the platform. The plaque was presented to the artiste by Jason Johnson, Vice President of Marketing and Brand Strategy for Audiomack at his sold-out headline show in New York as part of his Afroclassic USA tour.

“Over the years, Kizz Daniel has constantly shown his ability to create and deliver great music for his fans. At Audiomack, we believe it is important to acknowledge and award artists for the work they put into putting out and promoting music digitally. This is why We are excited to celebrate his success and this milestone with him and we hope to be able to celebrate many more”, said Jason Johnson.

Continue Reading
You may also like...
Related Topics:Featured, Kizz Daniel