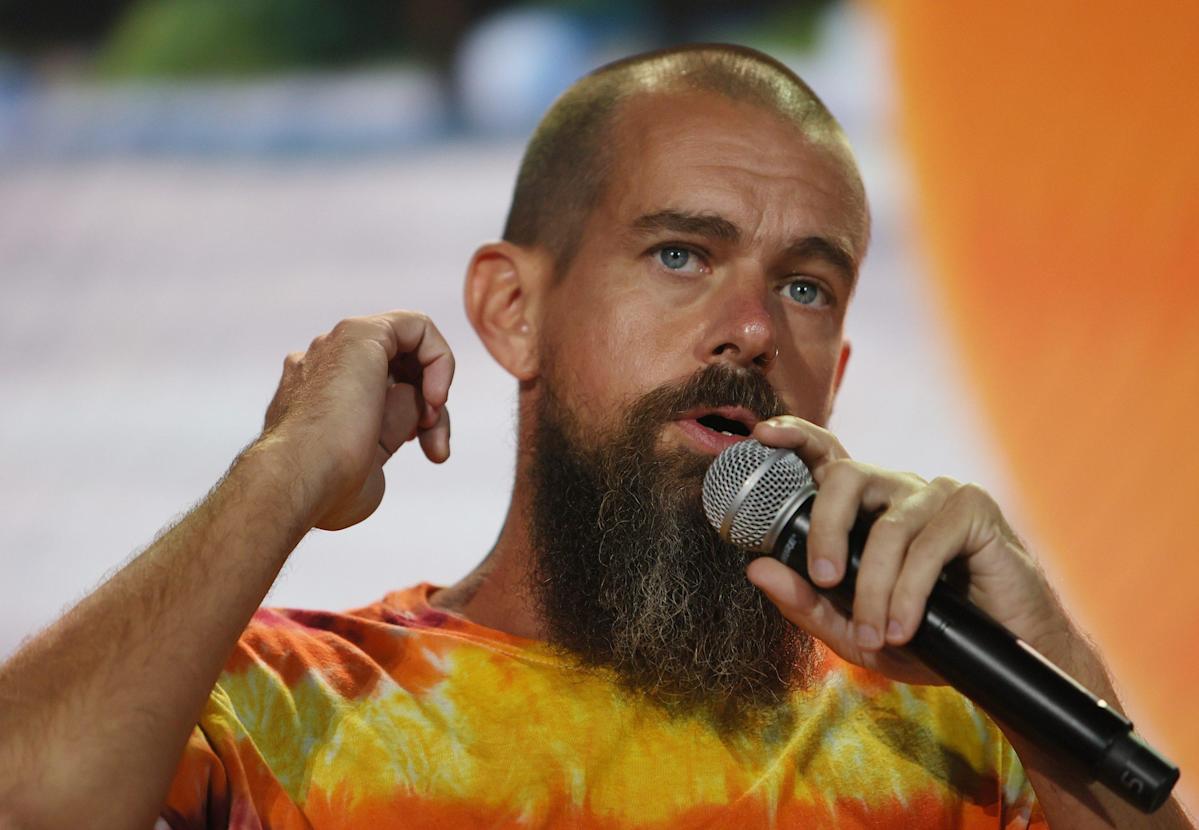 Musk has many critics, but it appears Dorsey is not one of them.

It seems practically everyone on the internet has an opinion about Elon Musk’s historic $43B purchase of Twitter this week, including the platform’s former CEO, Jack Dorsey. The 45-year-old first used a Radiohead track to express himself before going on to write a poignant statement on today’s events.”Everything In Its Right Place” was the song selection Dorsey made, earning him 28K likes and counting. After that, he wrote, “Elon’s goal of creating a platform that is ‘maximally trusted and broadly inclusive’ is the right one.”

Clearly, Dorsey approves of Musk’s agenda. “This is the right path… I believe it with all my heart,” he insisted earlier this evening, although he clarified that “in principle, [he doesn’t] believe anyone should own or run Twitter.”

“It wants to be a public good at a protocol level, not a company. Solving for the problem of it being a company however, Elon is the singular solution I trust. I trust his mission to extend the light of consciousness.”

In another post, the 45-year-old continued, “The idea and the service is all that matters to me, and I will do whatever it takes to protect both. Twitter as a company has always been my sole issue and my biggest regret.”

Dorsey went on the explain that the platform has been owned by Wall Street and the ad model, and he believes that “taking it back is the correct first step.”

“I’m so happy Twitter will continue to serve the public conversation. Around the world, and into the stars!” he concluded. “I love Twitter. Twitter is the closest thing we have to a global consciousness.”

Continue Reading
You may also like...
Related Topics:Featured, JACK DORSEY