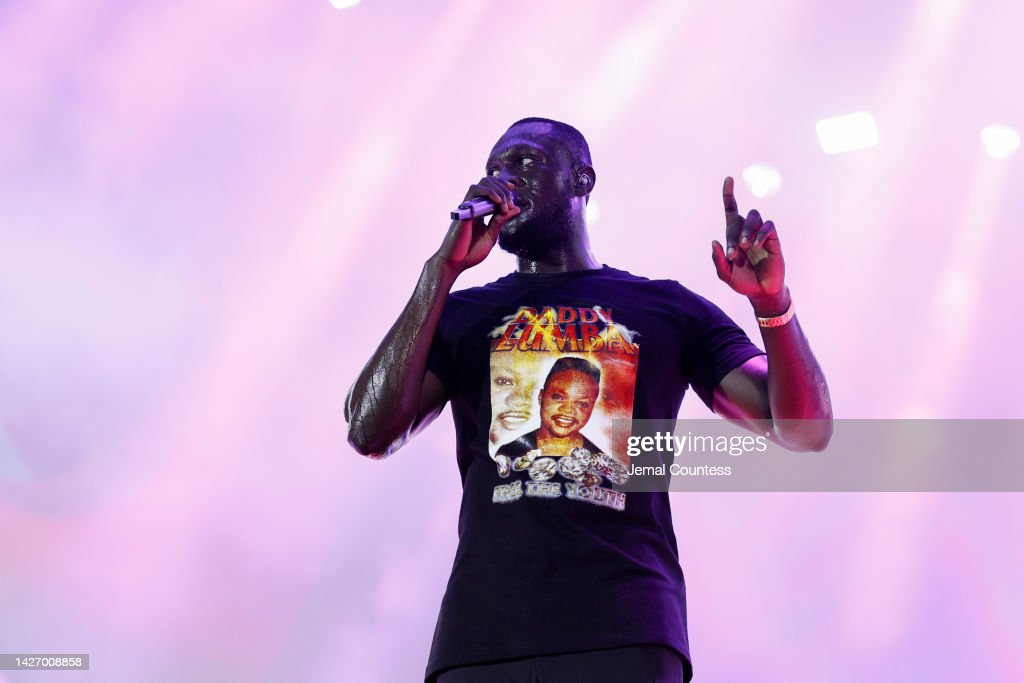 The jeers, cheers, thrills, excitement, and of course, electric performances thundered the Black Star Square at the Global Citizen Festival from Saturday, September 24  to 2 : AM on Sunday morning. 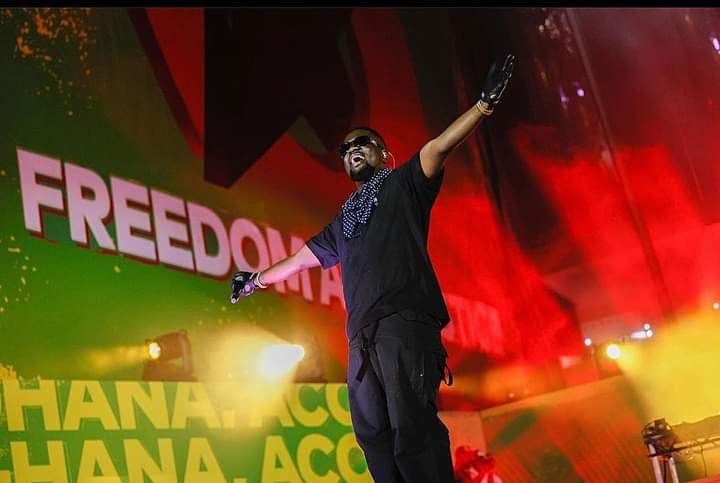 And once again, Ghana proved its mettle by giving patrons and the world a memorable and colourful experience that will stay in people’s minds for a long time at the Global Citizen Festival.

It was the country’s first-ever Global Citizen Festival which also marked the 65th anniversary of independence.

As such, the festival was geared toward bringing together artistes and world leaders to achieve an ambitious policy agenda focused on empowering girls and women, defending the planet, and creating change.

Even though it was the first time Ghana was hosting the event, every aspect—from venue setup to performer staging to security—was on point. Ghana is undoubtedly in the spotlight and enjoying all the praises for successfully pulling off such a huge show.

The annual Global Citizen festival’s leg held at Ghana’s iconic Black Star Square ran from a hot day to a starry night and it wasn’t your typical event.

Thousands flocked to the venue to dance, cheer, and sing along to songs performed by some of their favorite celebrities including Stonebwoy, Sarkodie, Usher, Stormzy, SZA, Tems, Gyakie, Tiwa Savage, Oxlade and Pheelz with John Legend performing online from South Africa.

The performers’ unique entrances and the audiences’ responses all made for some spectacular sights.

Usher on stage surprised the crowd with three Nigerian acts; Oxlade, Tiwa Savage, and Pheelz. Ghana’s Gyakie and other global stars lit up the stage with tremendous performances. In contrast, Stonebwoy’s stunning entrance on a horse and Stormzy’s riveting performance with Yaw Togg and Kwesi Arthur added extra flair to the event.

Stormzy was seen rocking a customized black Tee Shirt of a Ghanaian highlife legend to identify his root and inspiration while Tiwa Savage came on stage barefooted.

Speaking to the visibly excited attendees who could not contain their joyful moods appealed for an encore of the yearly festival in Ghana.

President Nana Addo Dankwa Akufo-Addo and other world leaders pledged their support for a bold policy agenda that focuses on empowering women and girls, protecting the environment, and bringing about change.